This premium Vitamin K2 (as Menaquinone-7 / MK7) is derived from Fermented Chickpea. Vitamin K may well be "the next vitamin D" research continues to illuminate a growing number of benefits to health. It is probably where Vitamin D was 10yrs ago with respect to its appreciation as a vital nutrient that has far more benefits than was originally recognised. 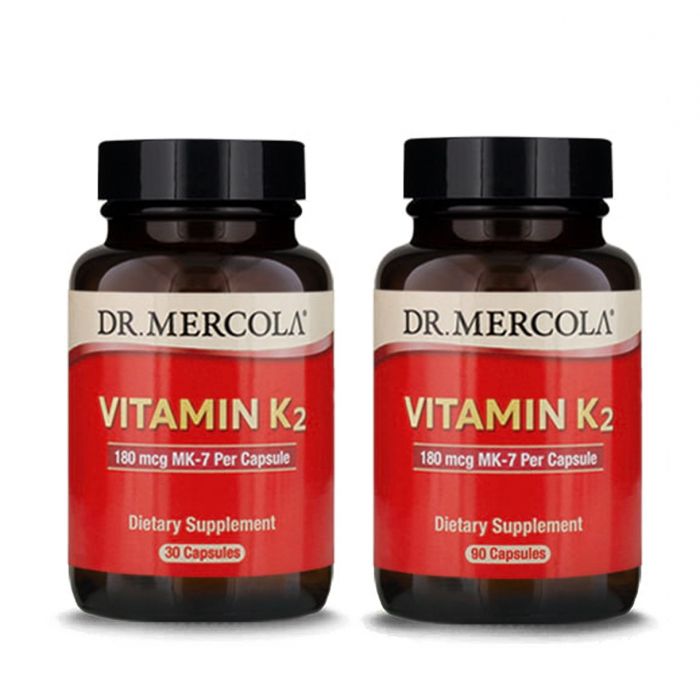 One of the best natural sources of vitamin K2 comes from an ancient Japanese food called natto. That's why Dr Mercola's Vitamin K2 is formulated using chickpeas fermented with Bacillus subtilis natto. According to Dr. Cees Vermeer, one of the world's top researchers in the field of vitamin K, nearly everyone is deficient in Vitamin K – just like most are deficient in D.

Vitamin K measurements in blood plasma can be done accurately, but the results are not necessarily helpful because they mainly reflect what you ate yesterday. Because of this, we will have to trust Dr. Vermeer on his assessment that most are too deficient to reap all of its health benefits. Vitamin K researchers across the world will acknowledge him as a leader in this field. Most people get enough K from their diets to maintain adequate blood clotting, but NOT enough to offer protection against some major health problems and the list is growing. Vitamin K2 helps you utilise energy as you exercise improving overall performance. 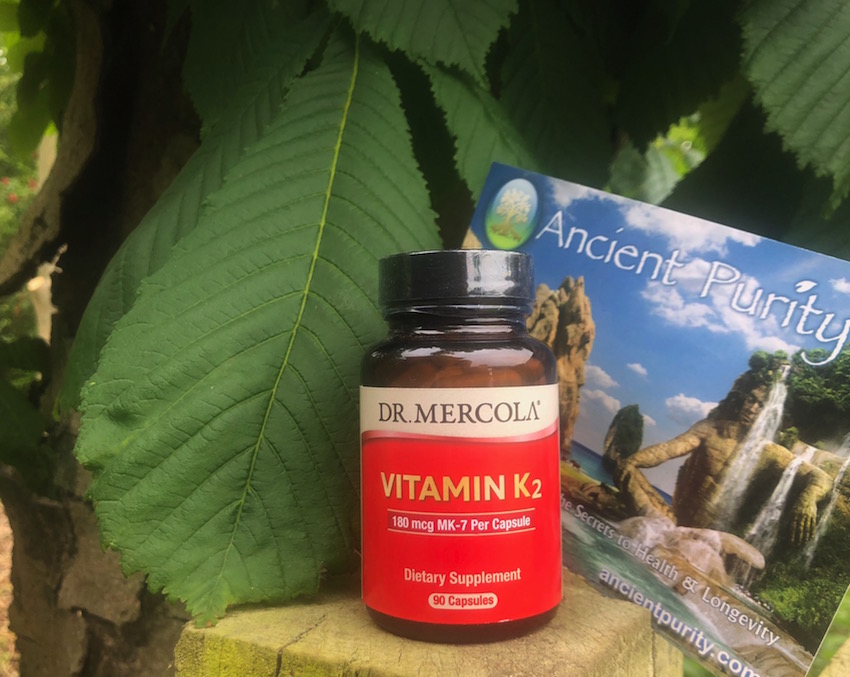 The 2 Basic Types of Vitamin K

Vitamin K1: Found in green vegetables, K1 goes directly to your liver and helps you maintain a healthy blood clotting system. (This is the kind of K that infants need to help prevent a serious bleeding disorder.) It is also Vitamin K1 that keeps your own blood vessels from calcifying and helps your bones retain calcium and develop the right crystalline structure.
Vitamin K2: Bacteria produce this type of vitamin K. It is present in high quantities in your gut, but unfortunately is not absorbed from there and passes out in your stool. K2 goes straight to vessel walls, bones, and tissues other than your liver. It is present in fermented foods, particularly cheese and the Japanese food natto, which is by far the richest source of K2.
Vitamin K can be classified as either K1 or K2... Vitamin K1 can convert to K2 in your body, but there are some problems with this, which I will discuss shortly. As a supplement, K1 is less expensive, which is why it's the form used for neonates. Making matters even more complex, there are several different forms of Vitamin K2.

MK-8 and MK-9 come primarily from dairy products. MK-4 and MK-7 are the two most significant forms of K2, and act very differently in your body:
MK-4 is a synthetic product, very similar to vitamin K1, and your body is capable of converting K1 into MK-4. However, MK-4 has a very short half-life of about one hour, making it a poor candidate as a dietary supplement. After reaching your intestines, it remains mostly in your liver, where it is useful in synthesizing blood-clotting factors.
MK-7 is a newer agent with more practical applications because it stays in your body longer; its half-life is three days, meaning you have a much better chance of building up a consistent blood level, compared to MK-4 or K1. MK-7 is extracted from the Japanese fermented soy product called natto. You could actually get loads of MK-7 from consuming natto as it is relatively inexpensive, and is available in most Asian food markets. Few people, however, tolerate its smell and slimy texture. 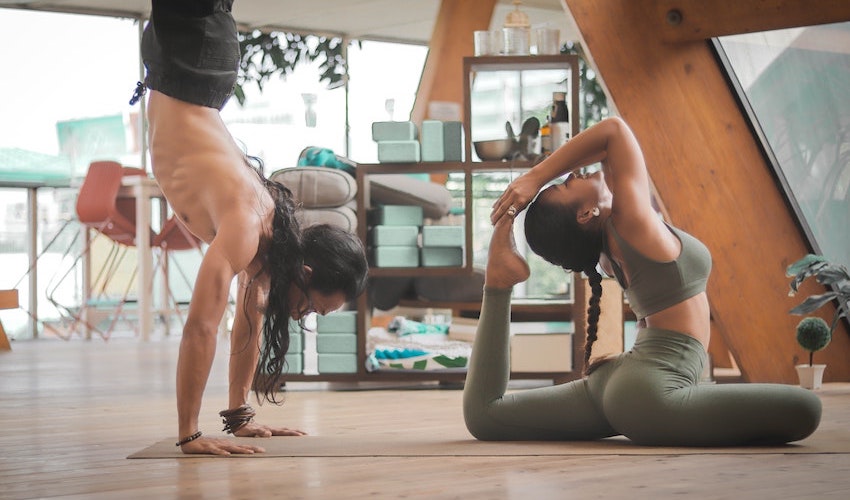 Vitamin K Research Has Come a Long Way... In 2008, a German research group discovered that vitamin K2 provides substantial protection from major prostate issues, which is one of the leading problems among men in the United States. According to Dr. Vermeer, men taking the highest amounts of K2 have about 50 percent less chance of an issue.

Research results of Vitamin K on Cardiac Health: In 2004, the Rotterdam Study, which was the first study demonstrating the beneficial effect of vitamin K2, showed that people who consume 45 mcg of K2 daily live seven years longer than people getting 12 mcg per day. In a subsequent study called the Prospect Study, 16,000 people were followed for 10 years. Researchers found that each additional 10 mcg of K2 in the diet results in 9 percent fewer cardiac events.

Brain Health: Preliminary findings also suggest that Vitamin K can help protect you from brain disease. However, it is too early to say exactly what types of damage it prevents—and how—but it is an area of intense interest to vitamin K scientists right now.

Vitamin K2 and Osteoporosis: The evidence suggests that Vitamin K2 is essential for your bone health, but it is a nutrient the vast majority of you do not get in adequate amounts from your diet.

Vitamin K Bone Health: Osteocalcin is a protein produced by your osteoblasts (cells responsible for bone formation), and is utilized within the bone as an integral part of the bone-forming process. However, osteocalcin must be "carboxylated" before it can be effective. Vitamin K functions as a cofactor for the enzyme that catalyzes the carboxylation of osteocalcin.

Vitamin K2 (far more effective "activator" of osteocalcin than K1).: There has been some remarkable research about the protective effects of vitamin K2 against osteoporosis: A number of Japanese trials have shown that Vitamin K2 completely reverses bone loss and in some cases even increases bone mass in people with osteoporosis. The pooled evidence of seven Japanese trials show that Vitamin K2 supplementation produces a 60 percent reduction in vertebral fractures and an 80% reduction in hip and other non-vertebral fractures. Researchers in the Netherlands showed that Vitamin K2 is three times more effective than vitamin K1 in raising osteocalcin, which controls the building of bone.
Although your body can convert K1 into K2, studies show that the amount of K2 produced by this process alone is insufficient. Even if you are consuming enough K1, your body uses most of it to make clotting factors, leaving little remaining for your bones. In other words, your liver preferentially uses vitamin K1 to activate clotting factors, while most of your other tissues preferentially use K2. Vitamin K2 has also been found to offer you other benefits—besides your bones! Vitamin K2 could lower risk of major health problems

Vitamin K2 "The next Vitamin D" 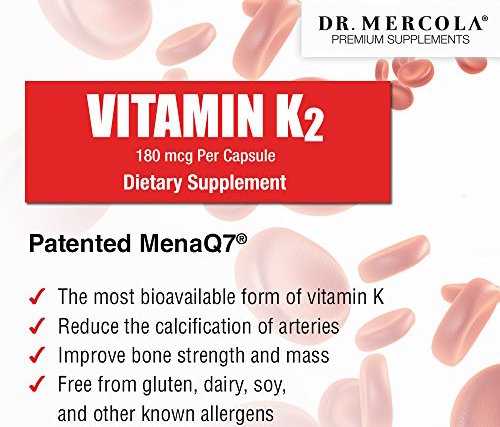 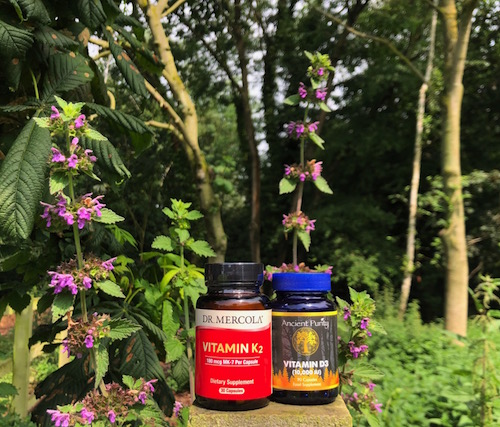 You can obtain all the K2 you'll need (about 200 micrograms) by eating 15 grams of natto daily, which is half an ounce. However, natto is generally not pleasing to the Westerner's palate, so the next best thing is a vitamin K2 supplement.

But remember, you must always take your vitamin K supplement with fat since it is fat-soluble and won't be absorbed without it.

Although the exact dosing is yet to be determined, Dr. Vermeer recommends between 45 mcg and 185 mcg daily for adults. You must use caution on the higher doses if you take anticoagulants, but if you are generally healthy and not on these types of medications, I suggest 150 mcg daily.

Fortunately, you don't need to worry about overdosing on K2—people have been given a thousand-fold "overdose" over the course of three years, showing no adverse reactions (i.e., no increased clotting tendencies). 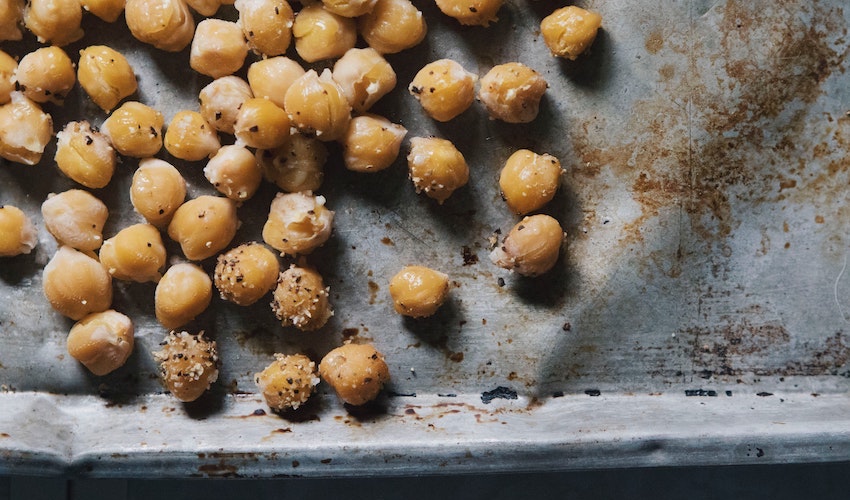 It's important to realise that vitamin K does not work alone. It needs collaborators—and vitamin D is an important one. These two agents work together to increase MGP, or Matrix GLA Protein, which is the protein that is responsible for protecting your blood vessels from calcification. In fact, MGP is so important that it can be used as a laboratory measure of your vascular and cardiac status. The results of human clinical studies suggest that concurrent use of Vitamin K2 and Vitamin D may substantially reduce bone loss. If you are concerned about your bones, you must balance this nutritional triad: Vitamin D Vitamin K and Calcium. Increasing calcium is good for your bones but not so beneficial for your arteries, which can become calcified, but Vitamin K protects your blood vessels from calcifying when in the presence of high calcium levels.

So you really must pay attention to the synergism of all three of these nutrients if you want to optimise your benefits. We are convinced that we're seeing just the tip of the iceberg when it comes to Vitamin K and its many valuable functions in your health. It's truly an exciting area in nutritional science today. In the meantime, we encourage you to make sure you find some regular source of Vitamin K2. This will mean eating about four ounces of fermented cheese a day (preferably raw) or taking a high-quality Vitamin K2 supplement. Dr Mercola himself believes that in ten years' time there will be as much passion and appreciation for this stealth vitamin as we have for Vitamin D today. 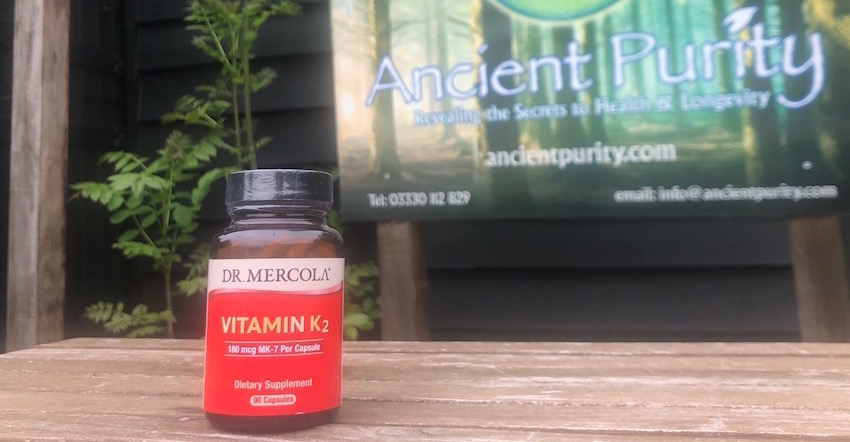 * = Nutreint Reference Value
Based on a 2,000 Calorie Diet

This product does not contain soy.