Energized Double Zinc Guard Picolinate 50% Citrate 50% (Perque) Dr Jaffe
100 x 25mg Tabsules
Provides adequate zinc to impact over 10,000 enzyme reactions including those associated with immune defense and repair. Zinc helps your body absorb Vitamin A and also helps many antioxidant enzymes in your body reduce the number of free radicals.
£19.99 £16.66
In stock
EU/World Prices
Skip to the end of the images gallery 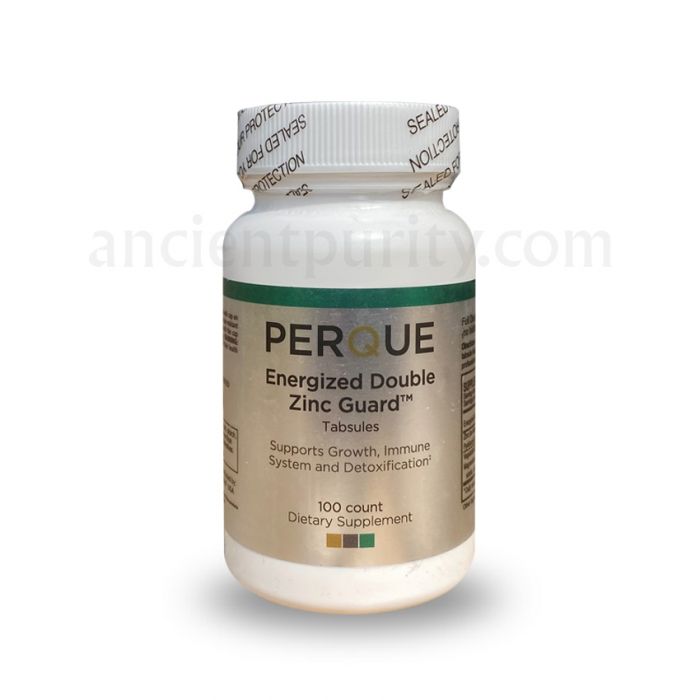 The Energized Double Zinc Guard tabsules are essential for teens. Reproductive hormones increase sharply during puberty, requiring significant amounts of zinc.* When zinc is in short supply, the skin suffers, resulting in a host of teenage skin problems, including acne.* Studies show that zinc is superior to tetracycline for treating acne. 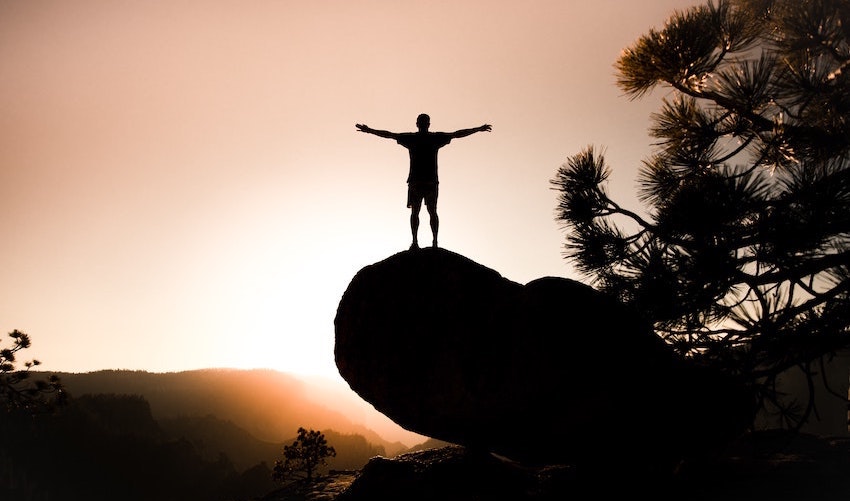 Zinc is often taken as a natural over-the-counter remedy for fighting colds and symptoms of illnesses. When taken for at least 5 months, Zinc could reduce the chance of becoming sick with the common cold, plus supplementing once you already feel sick can speed up the healing process.

Research shows that zinc can interfere with the molecular process that causes mucus and bacteria to build within the nasal passages. Ionic zinc, based on its electrical charge, has the ability to exert an antiviral effect by attaching to receptors in nasal epithelial cells and blocking their effects.

Research conducted by the Medical Education Center of Chandigarh India found that when zinc was administered within 24 hours of onset of cold-related symptoms, the duration of symptoms was significantly reduced compared to the control group that didn’t supplement with zinc. Fewer patients in the Zinc group had cold-related symptoms five and seven days after experiencing the first symptoms compared to those who did not take zinc.

In one study by the Department of Internal Medicine at Wayne University, after 20 weeks of zinc restriction, giving patients zinc supplementation effectively increased serum testosterone in the majority of men. 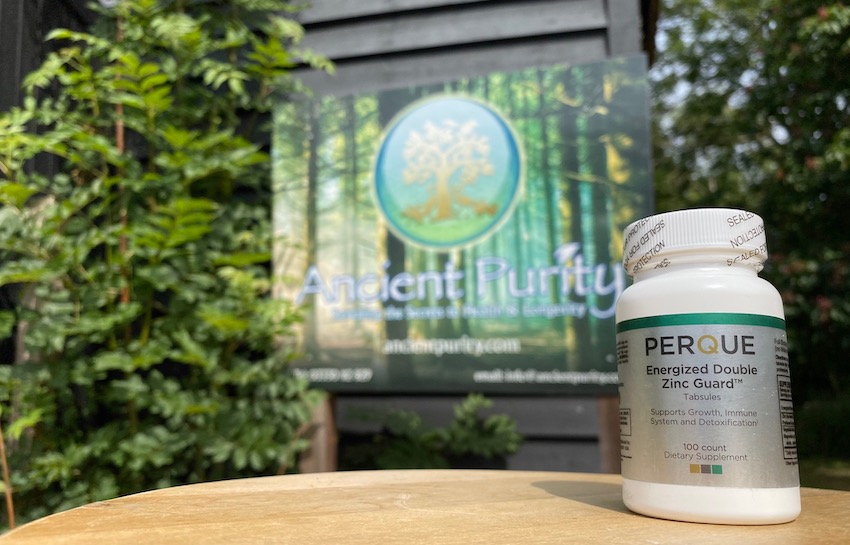