Perque B12 "Oral Injection" for Energy and Detox... PERQUE Activated B-12 Guard is in lozenge form for maximum uptake and optimal delivery to the brain. Studies on PERQUE Activated B-12 Guard lozenge formulation show nearly the same B-12 uptake as from injection. Patients notice that they feel better more quickly. Vitamin B-12 in our food supply is estimated to be 78% less than in the 1960s. Diet alone is hard-pressed to provide the necessary levels of this important nutrient. In addition, stress and reduced hydrochloric acid (HCl) and intrinsic factor production in the stomach impair absorption. The most commonly used forms of B-12 require activation in the body, making uptake quite low – rarely more than 50%.

PERQUE delivers Vitamin B-12 in its superior, activated hydroxocobalamin form. Although it is more expensive and difficult to obtain, hydroxocobalamin lasts longer and raises B-12 blood concentrations higher than other forms. For this reason, it is the only form PERQUE uses. Hydroxocobalamin requires no intrinsic factor and is taken up directly by mucous membranes regardless of digestive competence. Hydroxocobalamin is easily converted to active but short-lived methylcobalamin and adenosyl-cobalamin as needed in the body. Hydroxocobalamin, the parent to other B-12 forms, provides better, long-lived B-12 action in the body. 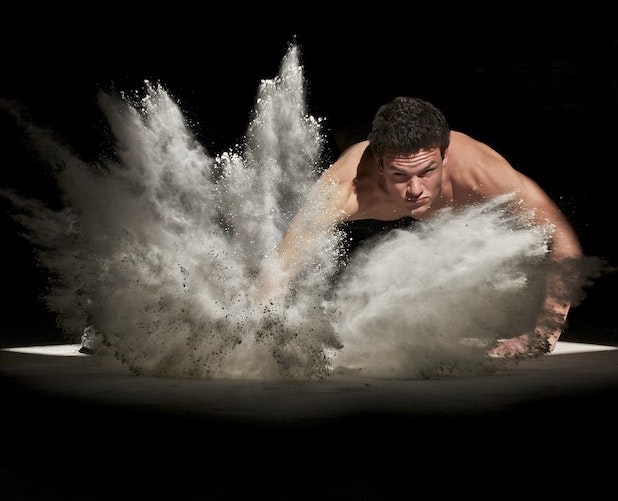 Perque Activated B12 for SAMe

Optimal absorption of vitamin B-12 is essential to keep SAMe (S-adenosyl methionine) in its beneficial form. SAMe is critical for the manufacture of brain chemicals and for detoxification.

These activated B-12 lozenges by Perque deliver B-12 in its superior‚ hydroxocobalamin activated form. This form is superior because it has the highest half-life of any other form that has been shown to raise B-12 serum levels.

Perque designed this product to help remove toxins from the body and improve brain and nerve cell function. B-12 supplementation can stimulate the way the body uses fats‚ proteins and carbohydrates‚ which can result in increased energy. 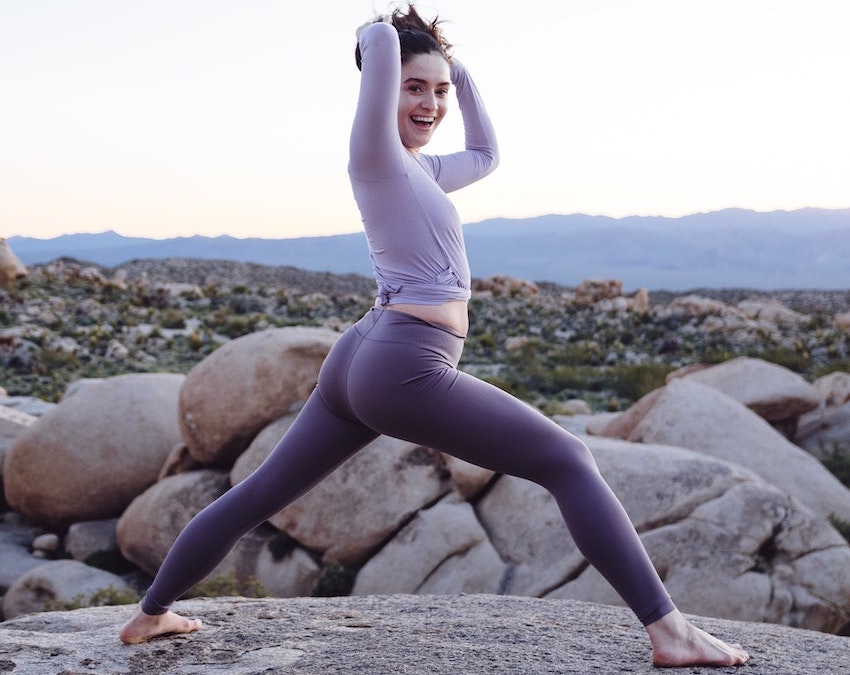 Homocysteine... Beat Fatigue with Vitamin B12

The importance of maintaining normal homocysteine levels cannot be overemphasized. Your heart health depends on it. Clearly, the scientific evidence indicates that nutrient deficiency is a factor in elevated homocysteine levels. However, in a recent study, researchers discovered that in many patients, even when serum levels of vitamins appear to be normal, homocysteine concentrations were still too high.

Elevated homocysteine levels are implicated in much more than heart disease. In a study of women with both chronic fatigue and fibromyalgia, researchers discovered that all of the patients had high levels of homocysteine in their cerebrospinal fluid.

They also noted a significant correlation between high homocysteine levels and fatigue. The study emphasized the importance of the relationship between B-12 and homocysteine and showed that B-12 deficiency was a contributing factor. By decreasing levels of homocysteine in the central nervous system, B-12 can help prevent and treat fatigue. 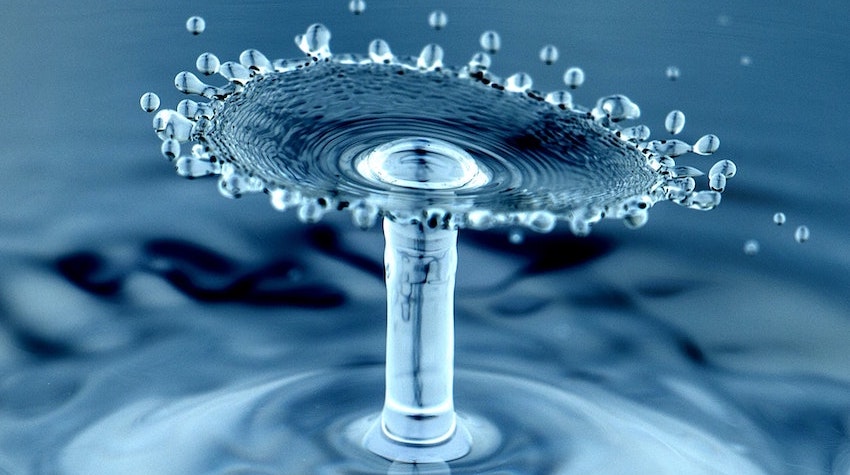 Vitamin B12 is a water-soluble vitamin that can be found in various foods‚ including shellfish‚ eggs‚ meat and dairy products. It plays a vital role in DNA and protein synthesis. Nutritional deficiency is believed to be rare because the body stores several years’ worth of this vitamin in the liver; however‚ many people who have a B12 deficiency have trouble absorbing the vitamin.

This is actually quite a common problem in the ageing population. It is also of concern for those who have HIV or other immune deficiencies‚ and for those who do not eat meat and/or dairy (vegetarians and vegans).

Truly‚ it is unknown exactly how common this deficiency is in the population‚ but it is well documented that adults over 65 years of age are more likely to be deficient than younger people. Vitamin B12 plays an important role in DNA synthesis and neurologic function.

Deficiency can lead to a wide spectrum of hematologic and neuropsychiatric disorders that can often be reversed by early diagnosis and prompt treatment.

Activated B12 for an Active Lifestyle 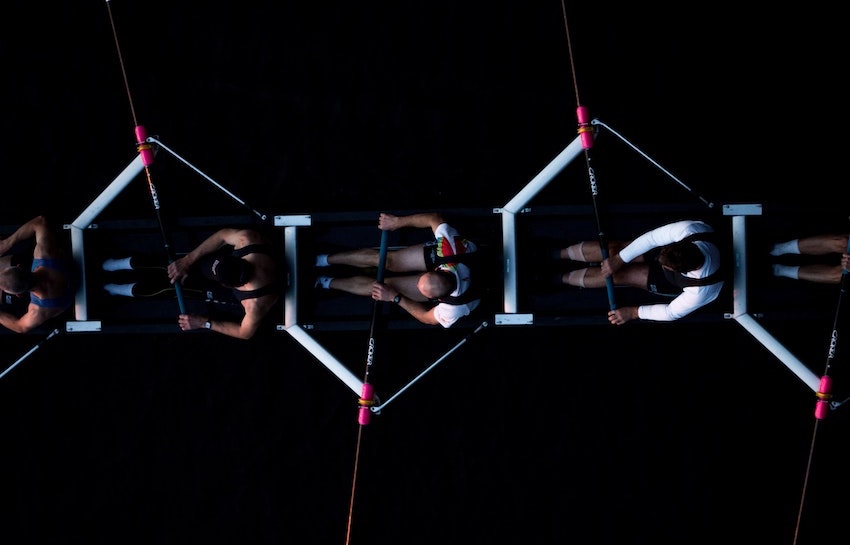 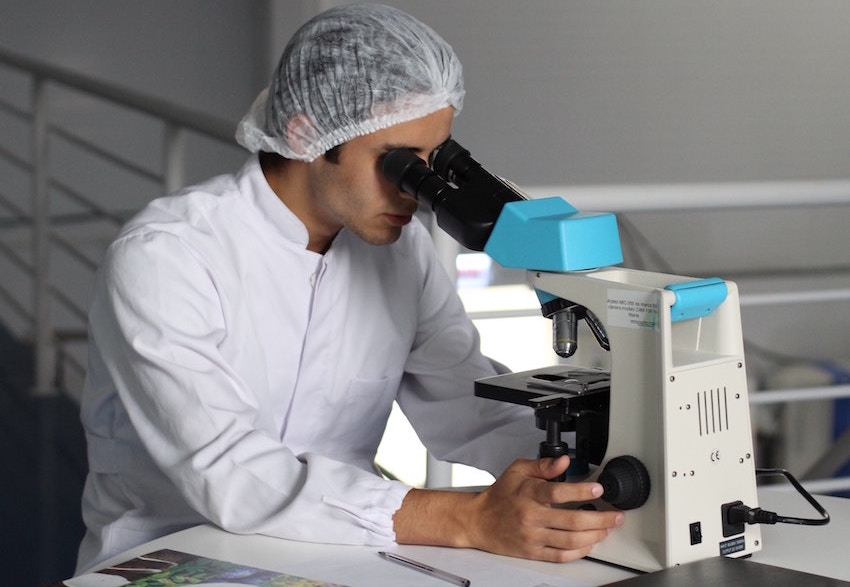 Symptoms of B12 Deficiency

If you only have a mild deficiency‚ you might not have any symptoms at all or they might be so mild that you won’t notice them. This is exactly why it is important to get a blood test to find out if you have appropriate levels of B12 in your blood.

However‚ as the deficiency increases‚ you may begin to feel tired‚ weak and lightheaded. Your gums may bleed‚ and your tongue may be red and sore. You might often feel nauseous and you might start losing a good deal of weight. Others may notice your pale skin. You could begin to suffer from bowel-related problems like diarrhoea or constipation‚ and you might feel sick to your stomach and lose weight.

It is so crucial to maintain adequate levels of B12‚ as with the activated form in Perque’s B12‚ because an advanced deficiency can cause even more severe problems. If you suffer from extremely low serum levels of vitamin B12‚ you might start to feel numbness and tingling in your extremities‚ a loss of coordination and motor skills‚ depression and eventually dementia‚ which can lead to a complete loss of mental abilities.

Fortunately‚ it is easy to maintain adequate B12 levels with supplementation‚ so you can avoid any of these symptoms. If you have trouble absorbing B12‚ visit your doctor so he or she may closely monitor your levels during the course of supplementation. 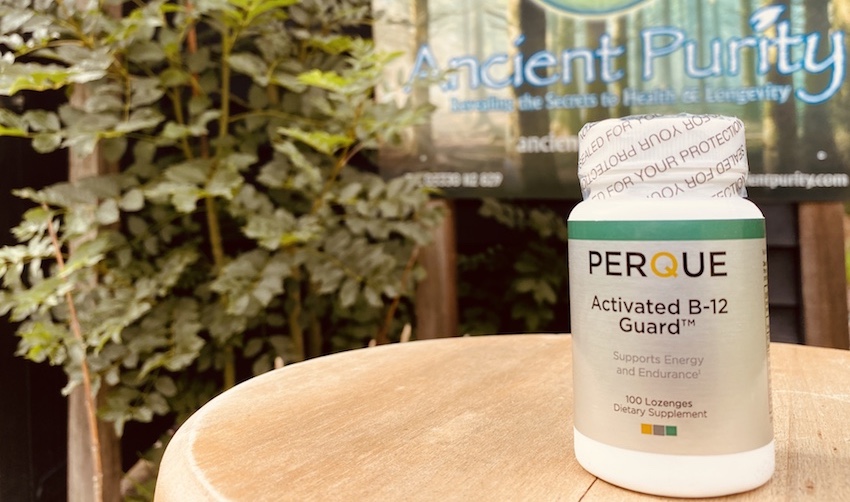