Krill Oil, sourced from Antarctic krill (Euphausiasuperba) a small, shrimp-like crustacean that exists in large swarms. It attains an individual maximum size of 2 inches and feeds mainly on phytoplankton or sea ice algae, it contains a host of nutrients, Vitamin E, Canthaxanthin, Omega-3 fatty acids, EPA & DHA. Contains Astaxanthin - one of the most powerful antioxidants there is. 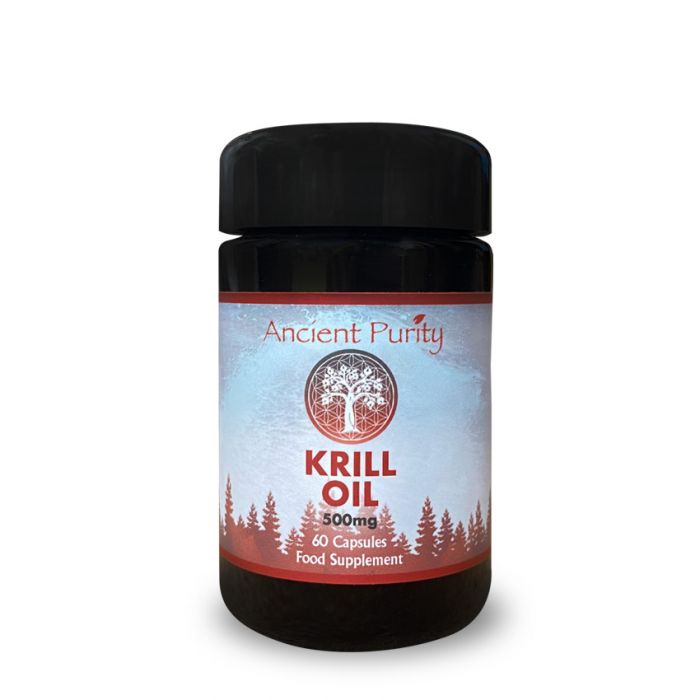 Ancient Purity present, Clean, Sustainable, Effective Krill Oil Softgels. Krill Oil is a stand apart all natural product rich in clean omega-3s (EPA and DHA). Fish oil can’t begin to compare with Krill Oil from the pristine Antarctic waters, Fish Oil tends to be contaminated with mercury and other toxic heavy metals. Plus, because it is low in antioxidants, fish oil is highly susceptible to spoilage and can go rancid quickly. Clean Krill Oil... unique antioxidants to essential omega-3 fats like DHA and EPA that slip across your body’s and brain’s cell membranes health-supporting phospholipids. Using Krill Oil as a simple 1-2 a day supplement can be life changing in natural health, see what it could do for you.

Krill is the staple food of many mammals, fish and seabirds in the Southern Oceans. Krill oil is a natural source of the red carotenoid astaxanthin, which is derived from the micro-algae food source of the Antarctic krill. Astaxanthin is responsible for the red colour of krill and other crustaceans such as lobster, shrimp and salmon. Much of the commercial fish farming industry no longer use this natural carotenoid, with synthetic astaxanthin added to fish feed to improve the colour of the fish instead. Now let's explain whats so interesting about Krill Oil. 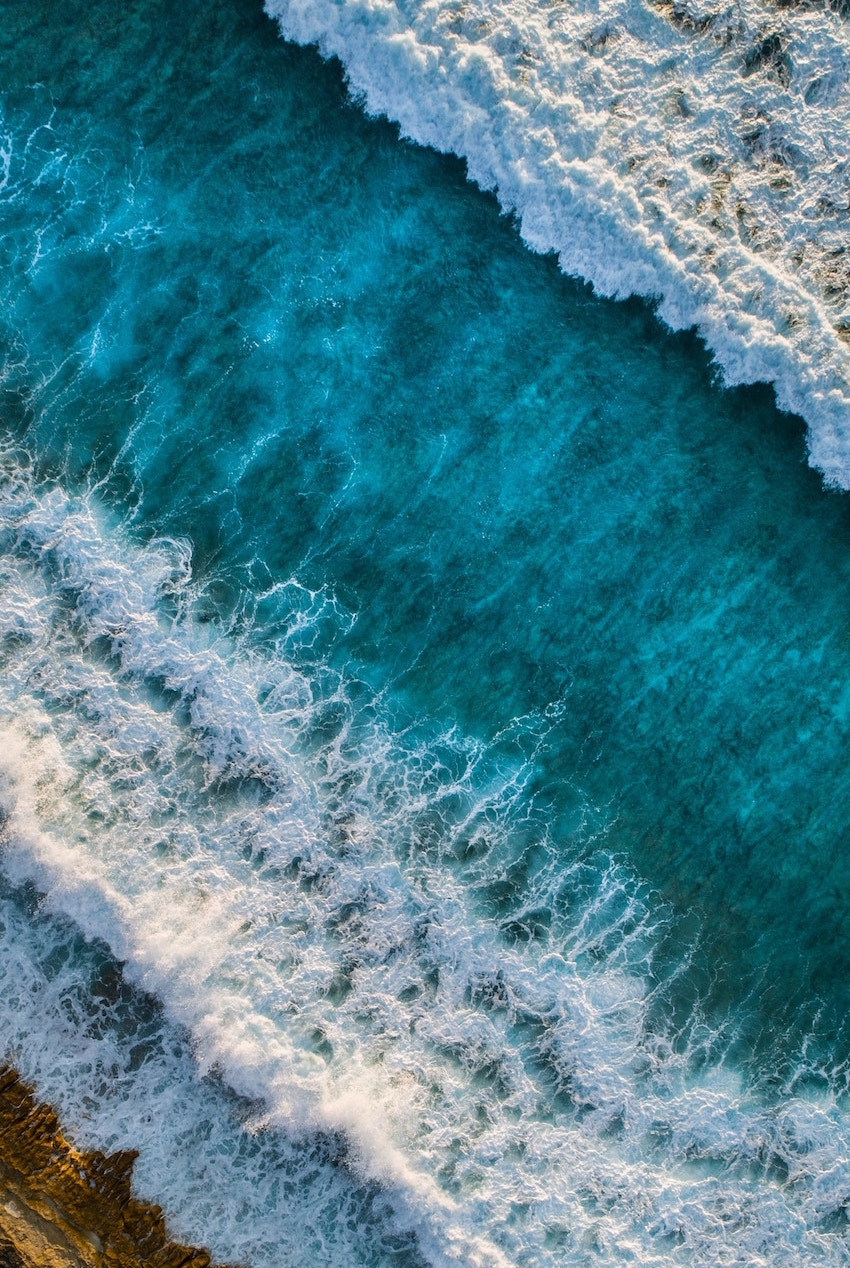 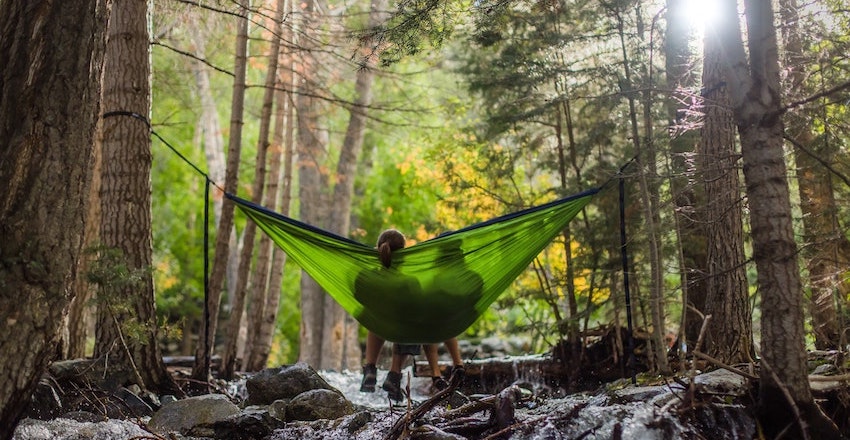 Phospholipids & Omega-3... Krill Omega-3 fatty acids are bound to phospholipids where it is considered that they are more efficiently absorbed via the small intestines with the phospholipid complex readily absorbed into the cell membranes. Other sources of Omega-3 fatty acids are bound to triglycerides, which are insoluble and require bile salts for their emulsification and absorption via the lymphatic system.
A study of the metabolic effects of krill and fish oil found comparable dietary sources of Omega-3 fatty acids when assessing plasma concentrations. Despite the lower levels of EPA and DHA in krill, researchers found no statistical significance in levels with their findings, indicating an increased bio-availability of krill to that of fish oil.

Phosphatidyl Choline... Krill phospholipids contain choline, an essential nutrient, and neurotransmitter precursor important to brain and muscle tissue. Phosphatidylcholine participates in fatty acid transport in the blood and across membranes. Choline intake is important, starting in early life during foetal development and continuing where a deficiency of choline is linked to areas of dysfunction, including elevated homocysteine, memory, growth and hepatic disorders. Dietary intake of Choline may be low in many people. Major food sources are liver, eggs and wheat germ.

Astaxanthin... Astaxanthin is a carotenoid molecule with powerful antioxidant activity found in krill oil. It is profoundly protective to the endothelium of all blood vessels and also to the tissue of the retina. Researchers have identified a number of other health benefits from the anti-inflammatory and antioxidant properties of astaxanthin. 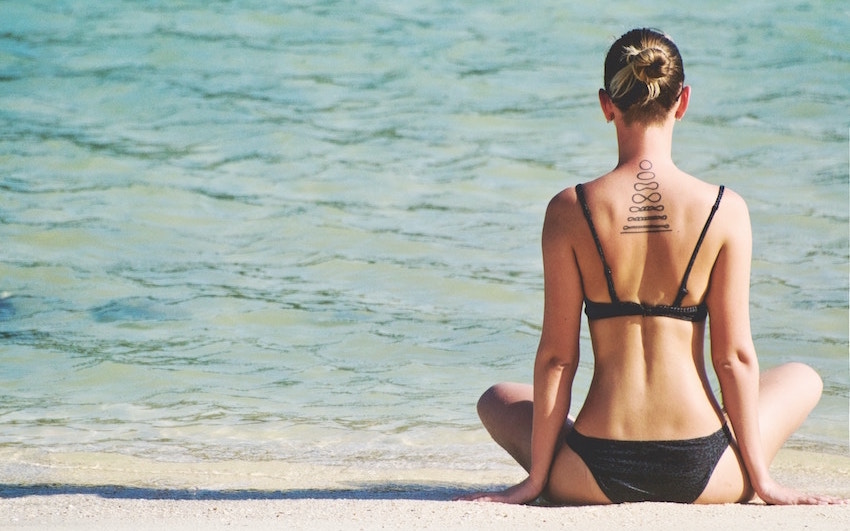 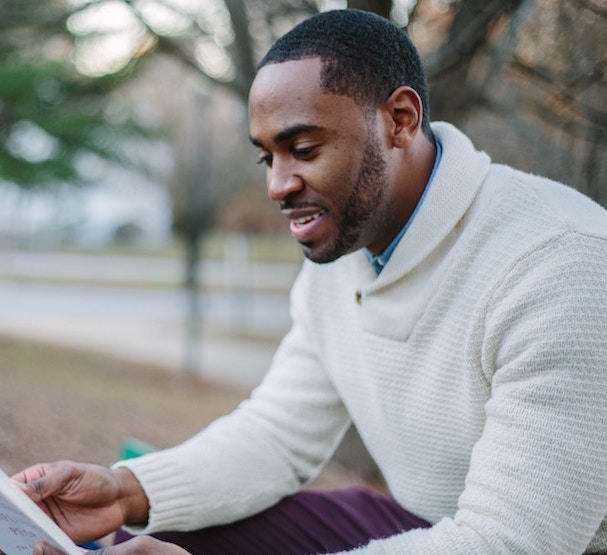 Over the years at Ancient Purity we have flirted with other Animal Omega Supplements, many types of Fish Oil, we have concluded that Krill is the one to take. I persoanlly use Krill i know that people i respect like Dr Mercola use Krill and that guy has 5 times more products than us, he still chooses Krill. It's trusted, it gets results and if you are vegan you can use our Vegan Omega Supplement.

You can take 1/5 the dose – two small capsules rather than 10 large ones. The phospholipid binding increases the bioavailability of the omega-3s, improves the omega-3 to omega-6 ratio and supports healthy cell membrane functioning.Krill are at the bottom of the food chain and collected far from pollution in the pristine seas surrounding Antarctica. So you don't have to worry about unsafe accumulations of mercury, PCBs, heavy metals or other toxins that low-quality fish oil products may contain.

Fish oil consumption often leads to side effects of fishy aftertaste, reflux or belching of fish flavours, this does'nt occurr with Krill Oil. Both Krill Oil and fish oil are not suitable for those with a shellfish or seafood allergy. Anyone with a blood coagulation disorder or taking blood thinners should also avoid Krill / Fish Oil.

Krill are small crustaceans of the order Euphausiacea and are found in all the world's oceans. There is an open debate about the environmental sustainability of Krill, we see some real positives with its harvesting. However it needs attention and for you to make your own choice, we must all vote with our money. The fact is Ancient Purity believes this to be a superior Omega 3 EPA/DHA product, clearly, some attention is needed to how and when it is harvested but there is no doubt to us on the powerful positive effects of Krill and there's no reason not to use it providing it's sensibly collected. Our suppliers are committed to maintaining the sustainability of Krill within the strict guidelines of CCAMLR (The Commission for the Conservation of Antarctic Marine Living Resources).

Renewable Food Source /Sustainability... Krill represent a renewable, sustainable and environmentally positive nutrition source. They are the largest biomass in the ocean and there is simply no risk of causing them to perish from over-harvesting.

Pollution-Free... Krill are at the bottom of the food chain and collected far from pollution in the pristine seas surrounding Antarctica. So you don't have to worry about unsafe accumulations of mercury, PCBs, heavy metals or other toxins that low-quality fish oil products may contain.

Stability... Krill Oil is more stable and more resistant to rancidity than conventional fish oils. This means it will last longer. It will last for TWO years at room temperature. (There is no need refrigerate.) 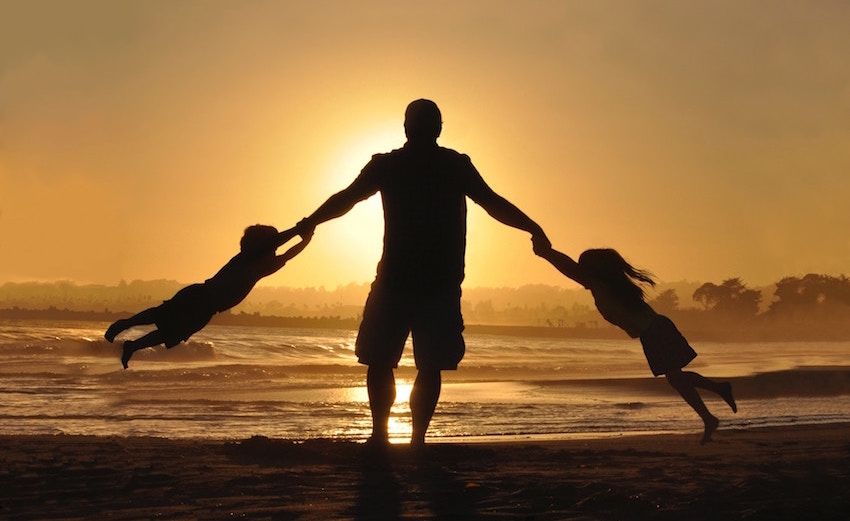 WARNING: If you are allergic to shellfish, have a blood coagulation disorder, or are taking anticoagulants such as Warfarin (Coumadin), do not use Krill Oil. Also, Krill Oil is very stable and will last up to 2 years. However, do not store it in the freezer or refrigerator; extended exposure to temperatures higher than 100 degrees or lower than 50 degrees diminish the effectiveness of the phospholipid ingredients.

If there is any deficiency of the liver, or if you are on antithrombotic medicine please consult a doctor first and take no more than 1 capsule per day. This product is derived from shellfish and therefore should not be taken by people with sensitivities to shellfish or fish. According to the University of Maryland Medical Center, the omega-3 fatty acids found in Krill Oil might interact with certain medications, including blood-thinning medications, cholesterol-lowering medications and cyclosporine.