Ancient Purity sourced Goji Berries are a higher level of quality, they really must be experienced. Due to Goji's extraordinarily high nutrient content as well as its pleasant taste and appearance the peoples of China, Tibet and Mongolia have been growing the alkaline Goji Berry plant for an estimated 5000 years. 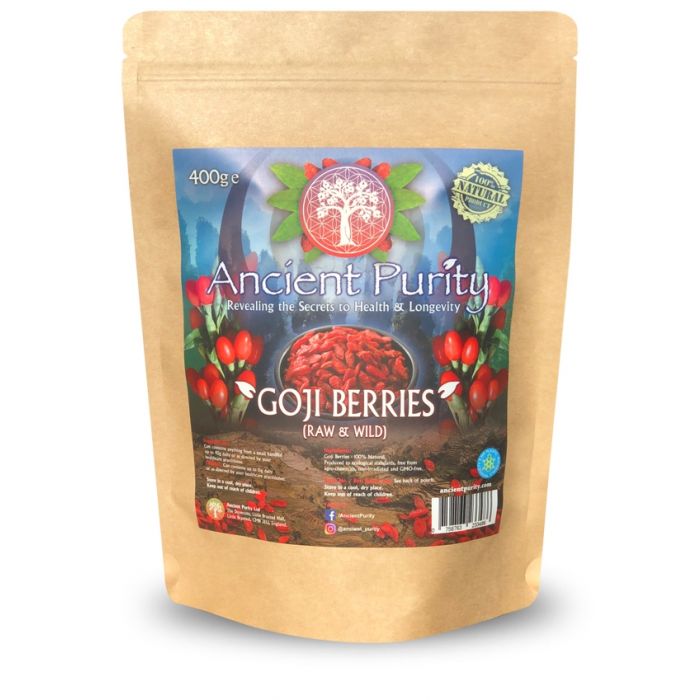 The Goji berry is perhaps the most nutritionally abundant berry fruit on the planet, though they are often recommended for many chronic conditions like insomnia, liver and kidney disorders, hypertension, tinnitus and countless others, Goji berries are not used for treating illness their main benefit is to nourish and support the body and by this help the body in healing itself.

Our Goji Berries are 100% organic at source, often people have told us they dont' really like Goji Berries, but once they've tried organic they discover how delicious this superfood is. Goji berries are a complete protein source and contain nineteen amino acids including all eight of the essential amino acids, they can also contain twenty or more trace minerals (copper, zinc, iron, selenium, phosphorus, germanium and calcium being the main ones) as well as vitamins B1, B2, B6 and E. 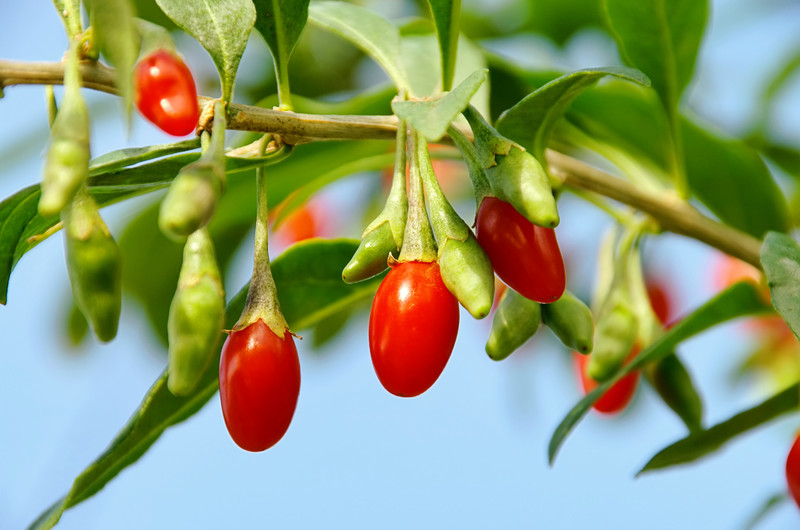 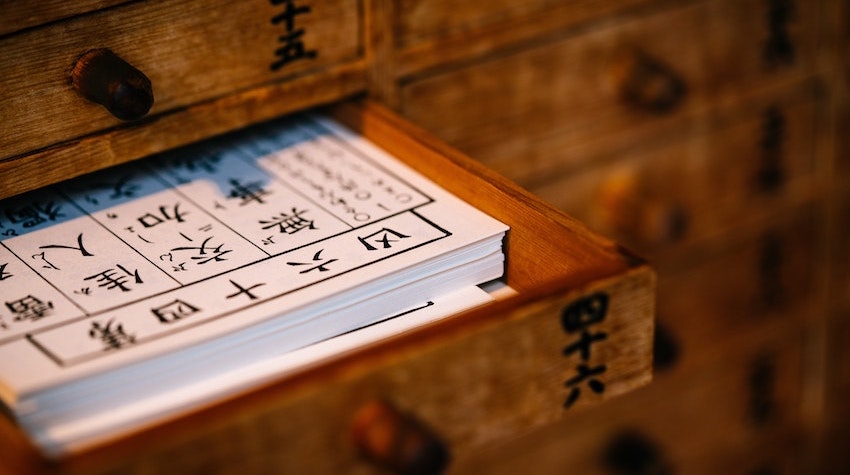 Goji Berries - The No.1 Superfood

Longevity Food... Ningxia province in China where most of the Goji berries that are imported come from has more centenarians than any other province and the people tend to age more gracefully, they are also much healthier and active than similarly aged western people. 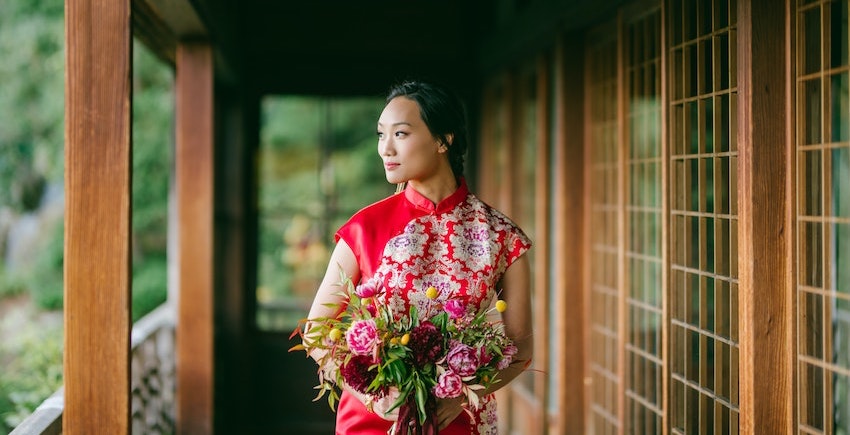 Visionary Health... With one serving providing over 40% of the RDI of vitamin A, goji berries can help to protect against all manner of age related eye diseases. Vitamin A is notorious for its role in eye health – not only does it produce the pigments in the retina, it enables eyes to adjust to light changes, keeps eyes moist and improves night vision. The aforementioned zeaxanthin has been proven to protect the retina from the damaging effects of light.

Liver Health... The reputation of goji berries to support liver health is now backed up by science. The have been found to contain betaines – neutral chemical compounds shown to reduce fatty deposits in the liver. This is why you will find goji berries making a regular appearance in liver cleansing tonics and detox programmes. 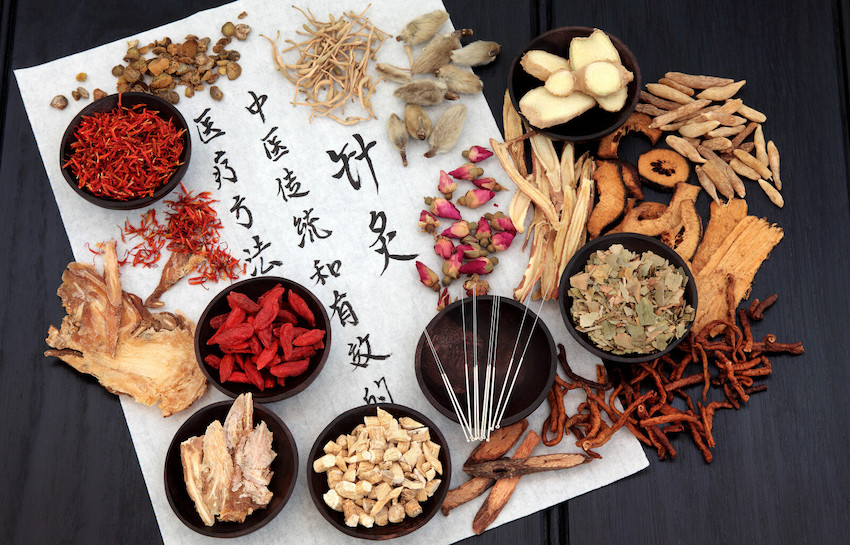 Blood Sugar Health... With a low glycaemic index (GI) of just 29, goji berries are one of the few fruits that can be enjoyed by diabetics. They won’t cause a spike in blood sugar and there have been some studies that show goji berries may have a positive impact on reducing insulin resistance.

Antioxidants... They are rich in antioxidants, particularly carotenoids such as beta-carotene and zeaxanthin. One of zeaxanthin's key roles is to protect the retina of the eye by absorbing blue light and acting as an antioxidant. In fact, increased intake of foods containing zeathanthin may decrease the risk of developing age-related vision issues. In a 2011 study by Bucheli P et al, it was concluded that a daily portion of goji berries increased levels of the antioxidant zeaxanthin by 26% and increased overall antioxidant capacity by a whopping 57%. The study was conducted with healthy elderly men and women who drank a milk based goji berry drink for 90 days.

The Ultimate Ingredient in a Superfood Dish 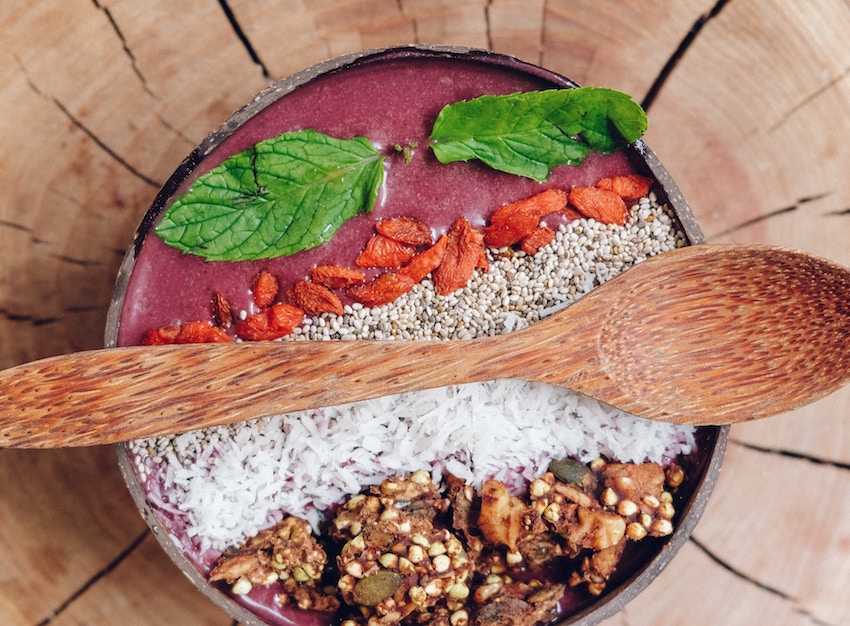 Digestion... In China Goji Berries are mixed in with other foods and added to dishes as they believe it aids in digestion, there seems to be some truth to this as goji berries appear to draw digestive juices into the stomach and intestines, Dr Iichiroh Ohhira an acclaimed microbiologist who has spent nearly forty years studying bacteria, he includes goji berry along with friendly bacteria in his first class cultured probiotic formula's.

Immunity... Goji Berries contain unique compounds known as Lycium barbarum polysaccharides, with research showing these compounds enhance the body’s ability to resist disease. They are also rich in vitamin C – crucial to the body in its efforts to fight infections (both bacterial and viral), white blood cells contain 20 times the amount of vitamin C than other cells and require constant replenishment to keep the immune system working to its optimum capacity. Goji berries support the immune system in that they promote the growth of beneficial bacteria in the gut. They contain pre-biotic fibre which feeds the probiotic bacteria which in turn will enhance the function of the immune system.

Goji berry leaves form on the shoot either in an alternating arrangement or in bundles of up to three, each having either a lanceolate (shaped like a spearhead longer than it is wide) or ovate (egg-like) shape. Leaf dimensions are 7.0 cm wide by 3.5 cm broad with blunted or rounded tips. The flowers grow in groups of one to three in the leaf axils. The calyx (eventually ruptured by the growing berry) consists of bell-shaped or tubular sepals forming short, triangular lobes.

The corollae are lavender or light purple, 9–14 mm wide with five or six lobes shorter than the tube. The stamens are structured with filaments longer than the anthers. The anthers are longitudinally dehiscent. In the Northern Hemisphere, flowering occurs from June through September and berry maturation from August to October, depending on the latitude, altitude, and climate. In America Goji Berry growth is concentrated in the south western desert states, they were a staple of the native American tribes of the area including the Navajo , Apache, Hopi, Supai and many others. The famous Apache warrior, Geronimo and his people lived in one of the most dense wild goji berry sites in America, the tribe used goji berries in a lot of there cooking and were known to possess unbelievable strength, agility, and longevity.

There are an estimated 85 species of Goji Berry found in Asia and 15 in central and north America, the American species based on geographical distribution could of been bought across by groups who migrated from Asia by boat or across the Bering land bridge. The Goji Berry are the fruit of a bush which grows like a vine and looks similar in appearance to a hawthorn bush, they can grow to a height of around six feet with a radius of about three feet. For preservation purposes the Goji Berries are often dried where it ends up resembling a red raisin. 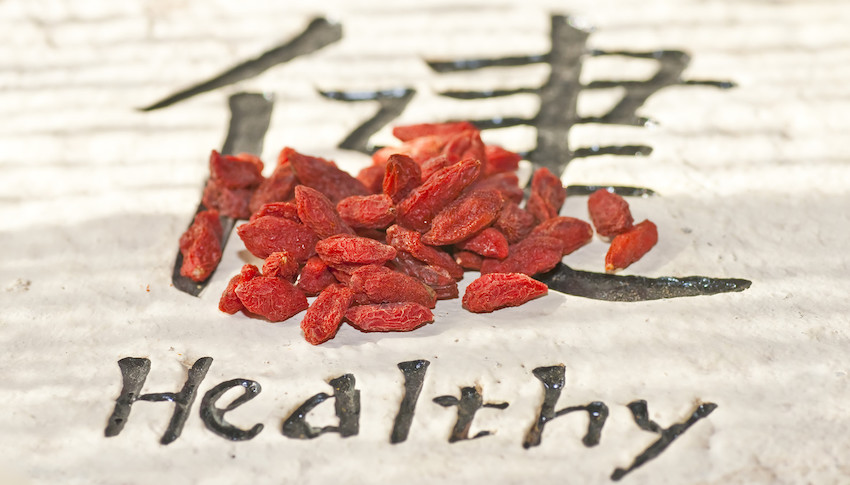 Goji Berries can be consumed liberally as you can see above, or taken in small doses. Goji Berries can be used to make teas, soup and wined It can be added to salads, smoothies, yoghurt's. They are similar in texture to raisins and are most delicious, they can be eaten on their own.

Q - What do Goji berries taste like?
A - The taste is not too difficult to describe .... some say between a cranberry and a cherry .... others say they taste of raspberry and plum .... you will have to decide for yourself

Q - Are Goji berries known by other names?
A - Lycium barbarum, wolfberry, gouqizi and Fructus lycii

Q - What are Goji berries?
A - Goji berries grow on an evergreen shrub found in temperate and subtropical regions in China, Mongolia and in the Tibetan Himalayas. They are in the nightshade (Solonaceae) family. Goji berries are usually found dried. They are shriveled red berries, similar in appearance to red raisins.

Q - Are any additives or preservatives added to Goji Berries?
A - No, absolutely not, we don’t like them, refuse to use them and would never spoil our wonderful Goji Berries with preservatives or anything unnatural.

Q - How long do I need to eat Goji Berries before I get the benefits?
A - You may eat Goji Berries everyday and stay with it as long as you wish. How long it takes before benefits start to show depends on how an individual reacts to Goji berry. Many Chinese eat wolfberry on a regular basis.

Q - What kind of eye conditions will Goji Berries improve?
A - Chinese medicine uses Goji to treat or prevent visual degeneration, such as cataracts, retinopathy, or age related macular degeneration. One report from the Department of Ophthalmology in the Chinese University of Hong Kong demonstrated that carotenoids in wolfberry had a high affinity for the retina. Affinity means the nutrients in wolfberry showed a high concentration in the retina after ingestion and absorption by the body. Another study on 44 patients with diabetic retinopathy showed that wolfberry significantly improved conditions that cause retinopathy. Dr. Iris F. Benzie, MD and her research team at the Hong Kong Polytechnic University have done a single-blinded, placebo-controlled, human study. The study demonstrate a mean post-supplementation level of 0.096mol/l, a 250 % increase, in fasting plasma zeaxanthin after 4 weeks of eating Goji Berries. Twenty seven people anticipated the study. This study has been published in the British Journal of Nutrition (2005), 93, 123-130.

Q - Are your berries irradiated as are many other fruits that are imported from overseas?
A - Absolutely not. We insist that that our product is never irradiated and is also never irradiated by quarantine in any country. Our Berries are naturally sundries on mats that enable our wonderful berries to soak up the pristine and pure air.

Q - What is the difference between whole Goji Berries and Goji Juice?
A - Whole berries are whole food containing proteins, essential fatty acids, and have no depleted nutrients that can occur when a fruit is juiced. Many Goji Juices on the market contain preservatives, added sugars, fillers such as Apple & Pear juice and are high in sugars.

Q - Is it correct that Goji berries are high in antioxidants?
A - Yes, the Goji berry has more antioxidants than any other known food.