Cold pressed from the seeds of a organic Pumpkins. this is a SuperOil... Some research has shown Pumpkin Seed Oil fights and could reverse hair-loss, ease menopause symptoms, improve prostate, heart and bladder health. It's also delicious and nutrient dense, making it a great culinary oil for salads and vegetables. 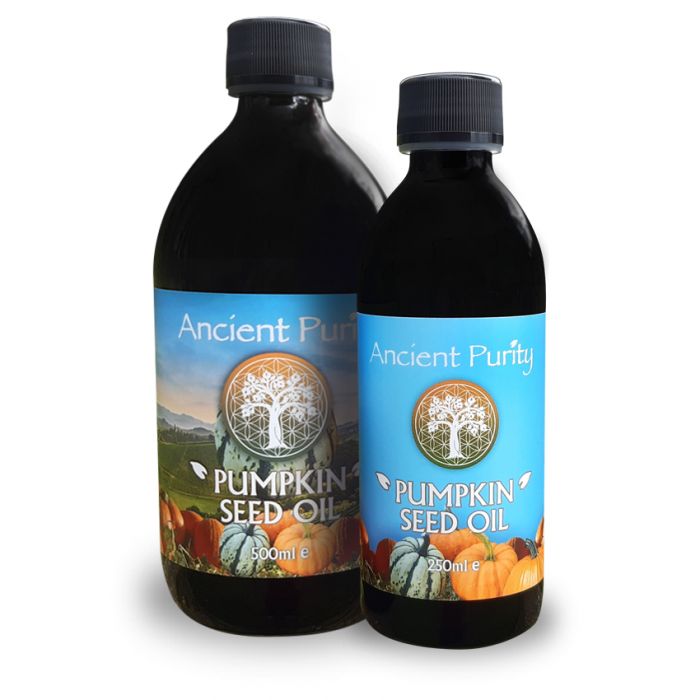 Ancient Purity proudly presents another "Super Oil"... Pumpkin Seed Oil possesses some outstanding health benefits, these have also been backed up by recent studies. Ancient Purity would consider it solidly one of the top 5 nutritional oils available in the world. Ancient Purity's, intelligently and precisely sourced Pumpkin Seed Oil is clean, effective and rich in minerals including bioavailable Zinc, Magnesium,Phosphorus, Copper, Iron and manganese. This nutritional oil powerhouse also contains Vitamins A, B1, B2, B6, C, D, E, and K. This lush oil also holds high levels of Protein, monounsaturated fats, and Phytosterols, especially Beta-Sitosterol. Let's not forget it contains antioxidants, including again all bioavailable Selenium, Tocopherols, and Carotenoids.

High Quality trusted Pumpkin Seed Oil also used by many for its anti-parasitic properties, with anti-inflammatory properties, and an ability to lessen swelling and irritation,. Therefore Pumpkin Seed Oil is helpful for people who suffer from inflammatory joint pain. Research has also proven that Pumpkin Seed Oil (with its rich Tryptophan content) could help people with depression and/or sleep problems. Does this sound like an all-round Super Nutrient Dense Natural Health Powerhouse Oil? Well at Ancient Purity we think it is and as we said above it's in our top 5 most nutritional oil's discovered so far. So lets finsih off the introduction with one more natural health truth bomb... It's effective for men suffering with hair-loss, and studies have actually shown it to be effective, when taken orally but perhaps even more effective topically, more on that below, but what a list of reasons to start using this Oil. 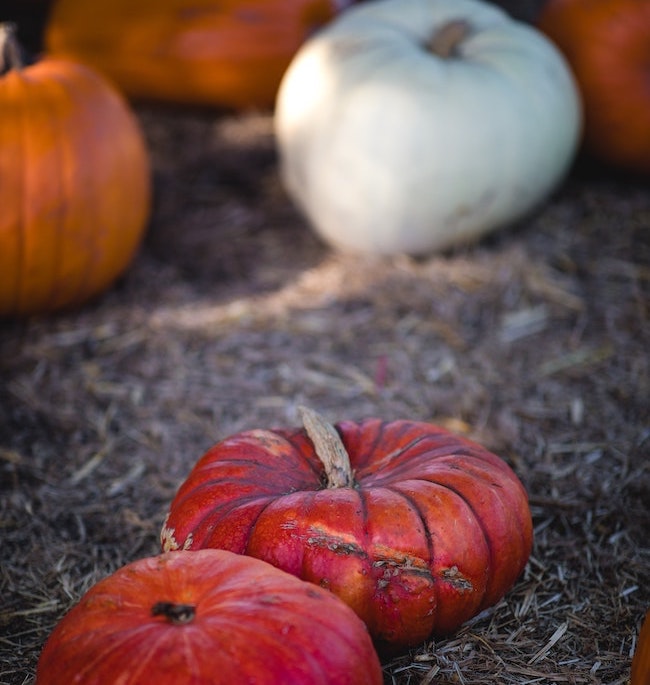 Pumpkin Seed Oil contains essential amino acid L-tryptophan which performs a substantial role in lessening depression symptoms. The seeds of Pumpkins are utilised as depression medication in a number of nations. A rich source of Zinc... the active component that is needed in cell repair and growth. It can make the cells active and in addition boosts mental and physical alertness. Therefore, it fortifies the body’s immunity by strengthening the WBCs within the blood. Pumpkin Seed Oil seems to both decrease amounts of substances which encourage stone formation within the urine while increasing levels of compounds which slow down stone formation. Some investigation has revealed that it could decrease bladder pressure, boost bladder compliance, and lower urethral pressure.

Consuming Pumpkin Seed Oil benefits your joints, the high amounts of antioxidants, fatty acids along with other compounds in Pumpkin Seed Oil are frequently documented in lowering inflammation in joints, some investigation has demonstrated the positive results of Pumpkin Seed Oil on inflammation and found it on a par with some conventional treatments but without negative side effects just like elevated liver lipid peroxides. With its beneficial fatty acids along with potent antioxidants, cold pressed Pumpkin Seed Oil generally consists of high levels zeaxanthin. Zeaxanthin is a antioxidant carotenoid which has been proven to safeguard our eye’s retina from both UV and blue light damage. Due to this, it may help prevent macular degeneration, a typical problem for older individuals, and enhance visual acuity generally. 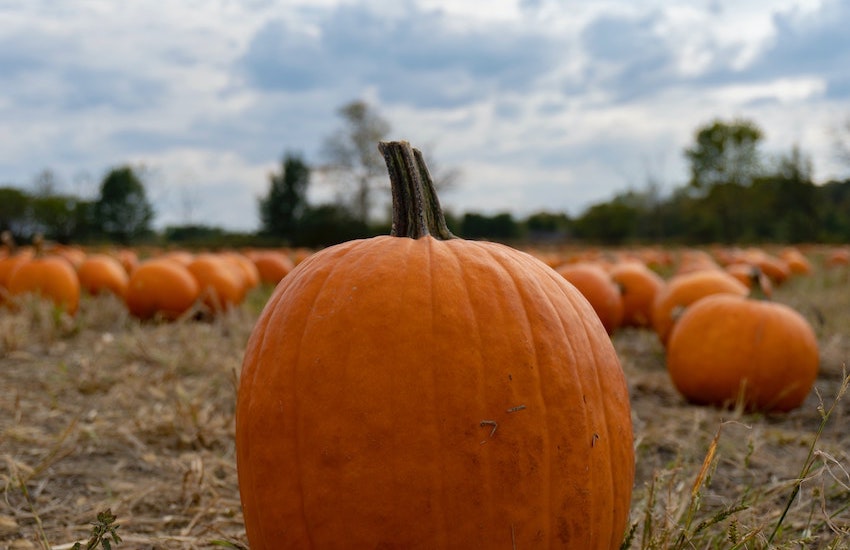 Pumpkin Seed Oil may help inhibit 5-alpha reductase, an enzyme that effectively causes pattern hair loss for men. Pumpkin Seed Oil also contains phytosterols, a natural steroid revered for its anti-androgenic benfits. In a 2014 study in South Korea, researchers set out to determine if Pumpkin Seed Oil could be an effective solution for male pattern baldness and androgenic alopecia. The study involved 74 participants and ran for 6 months. Using a polarising technology called thototrichography, the patients had their most severe areas of hair loss evaluated. At the study’s conclusion, The results showed those who took Pumpkin Seed Oil experienced 30% more hair growth than those who received the placebo. Also everyone ceased further loss. In the study, the participants only took 200-400mg twice daily. We think that recommendation is pretty low, interanlly go for at least 1,000mg daily, I actually use it personally and just have a tablespoon either neat or in a smoothie, I can't usually be bothered to apply topically.

Now back to Phytosterols, these are the compounds that researchers believe played a considerable role when using Pumpkin Seed Oil for hair growth. Phytosterols are known as natural DHT blockers. As you recall, DHT is one of the key players in causing Androgenetic Alopecia, and it is produced when the enzymatic action of 5-alpha converts it from testosterone, yes we mention again to make this clear... As such, Pumpkin Seed Oil has the ability to trigger the regrowth of hair. Even if your hair loss levels aren’t as extreme as male pattern baldness, you can still use Pumpkin Seed Oil to reduce hair loss. Phytosterols have anti-inflammatory properties and reduce inflammation in the scalp. An inflamed scalp is not a conducive environment for hair growth, and by reducing inflammation, you can reduce hair loss significantly. For comprohensive solution to hair loss for men we would suggest taking Saw Palmeto 3-4 times a week, taking occasional breaks, L-Carnitine Tartrate and Derma Rolling. See our Hair Health section for more recommendations. Remember that Pumpkin Seed Oil also is rich in Zinc which is healhful for Hair. 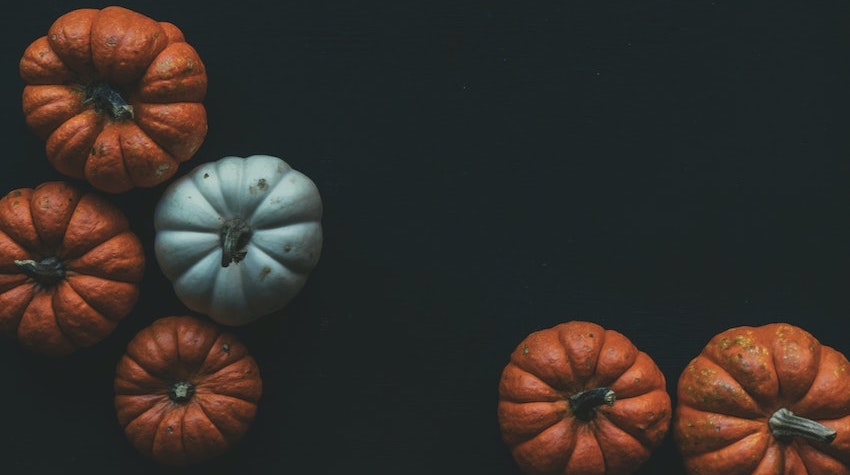 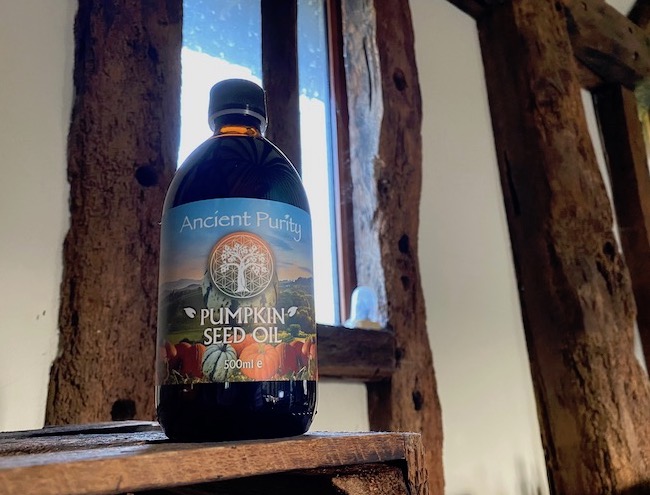 Pumpkin Seed Oil shouldn't be cooked with, as the high temperatures will damage it.

But It's a culinary delight for vegetables and salads, we've talked about it's topical uses for hair but during those studies it was actually taken internally.

It's a Super Oil and one of the best available, cold pressed, delicious and naturally effective.

You could start with a half a teaspoon daily, remember in Ancient Purity's opinion it's best to cycle everything, food, exercise, supplements, herbs, use of health tech, everything.

Never become reliant on anything and take breaks, you'll experience its power so much more.

Their high zinc content... A normal prostate function relies on optimal Zinc levels. So actually, a handful of Pumpkin Seeds a 2-3 times a week can improve your prostate health or a couple of teaspoons of the Oil. Pumpkin Seed Oil combats prostate enlargement. This superfood / Oil contain phytosterol... a protective compound that may be responsible for reducing prostate enlargement. As we mentioned aboved they potentially reduce BPH symptoms. BPH stands for benign prostatic hyperplasia. BPH is caused by changes in hormone balance. Pumpkin Seed Oil can help one avoid the multiplication of overstimulated prostate cells, levelling hormones. 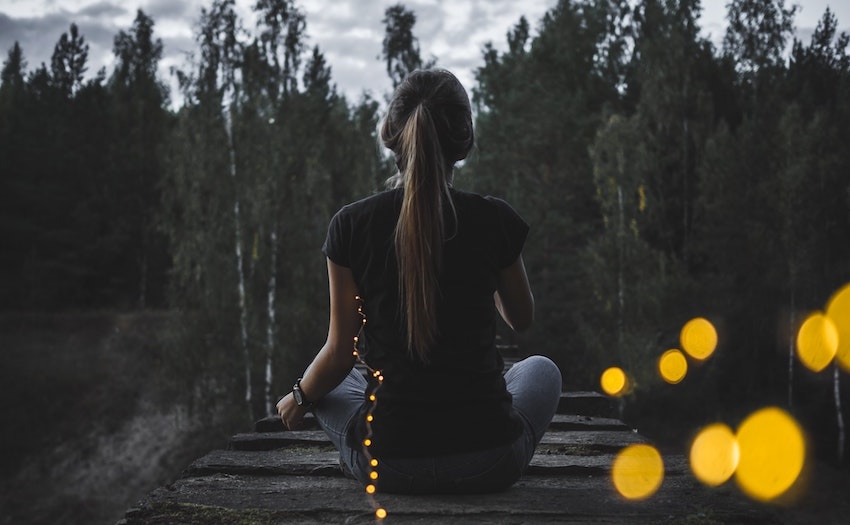