The Real Thieves Oil Essential Oils Mix, powerful and pure... All oils are Organically sourced and include: Clove Bud, Eucalyptus Radiata, Cinnamon Bark, Rosemary and Lemon. In addition, Ancient Purity included some essential Tea Tree Oil for a synergistic boost. This ancient 15th Century blend of oils and plant extracts was used as protection oil by thieves and robbers during the Black Plague. Many theories and formulas exist but after much investigation and fascination, Ancient Purity believes we have a true to original formula. A popular way to experience Thieves Oil is by diluting with some carrier oil and place it onto your pulse points and chest, for an invigorating experience. You may transform your living space by simply adding a few drops into a spray bottle (We recommend the Air-Ion Sprayer - see Sacred Geometry Section) fill with water before spraying your work or living space. Thieves Oil includes the naturally occurring constituents trans cinnamaldehyde (Cinnamon Bark), limonene (Lemon), and eucalyptol (Eucalyptus Radiata and Rosemary). 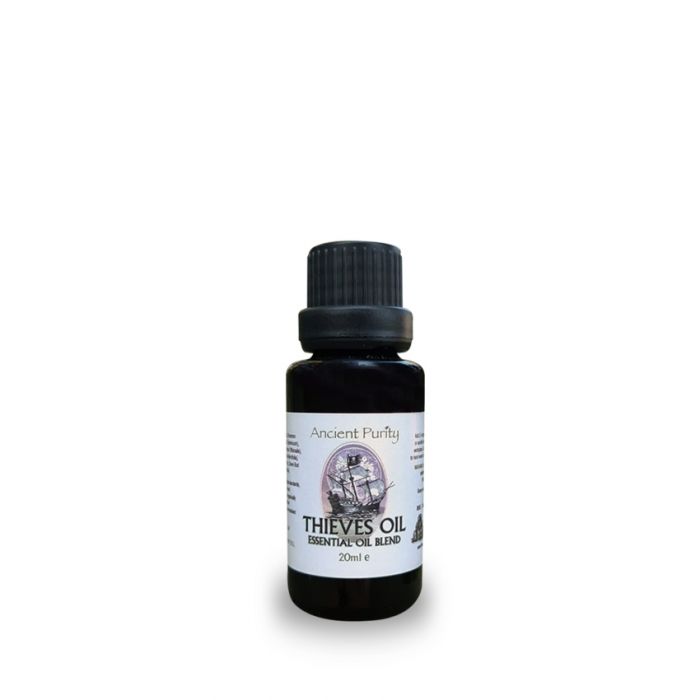 Ancient Purity proudly presents our ancient... Thieves Oil. This original blend has a fresh, herbaceous, spicy and piercing aroma. Post Black Plague over the centuries the blend has still been traditionally used in the winter season as an immune system oil and to support natural defences. This blend has benefits that have stood the test of time. Thieves Oil an Ancient Mystery that be explained on this page.

Naturally enhance your general wellbeing by diluting Thieves Oil with some carrier oil and place it onto your pulse points and chest, for an invigorating experience. You may transform your living space by simply adding a few drops into a spray bottle (We recommend the Air-Ion Sprayer - see Sacred Geometry Section) fill with water before spraying your work or living space. Thieves Oil includes the naturally occurring constituents trans cinnamaldehyde (Cinnamon Bark), limonene (Lemon), and eucalyptol (Eucalyptus Radiata and Rosemary). 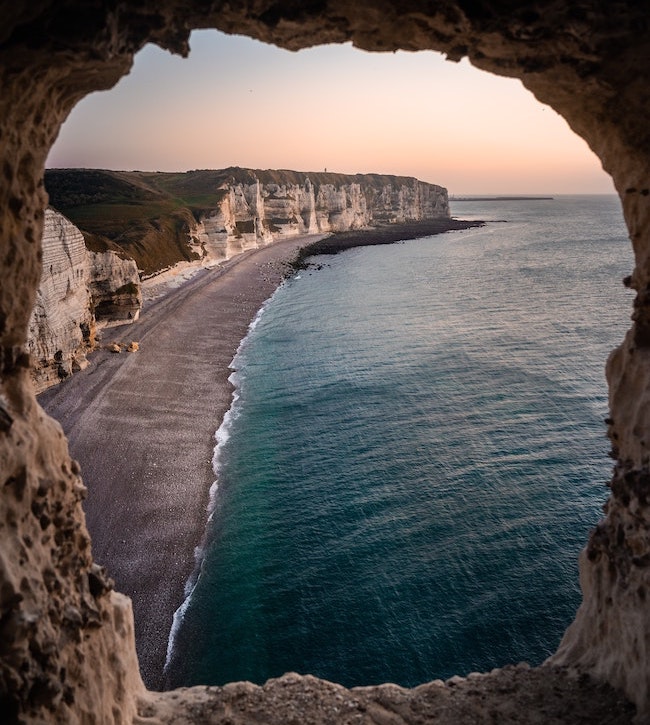 Several of the oils used in this ancient Thieves Oil blend have antimicrobial properties. So they may help fight bacteria, fungi, or viruses. You can use the Thieves Oil topically on the skin or carefully on small cuts and wounds. Perhaps dilute it first with some quality carrier oil like Ancient Purity's Black Seed Oil. In one study, researchers found that Eucalyptus Oil could help with several nasty skin issues. Another, more recent study showed that Clove and Cinnamon Oils have some effect against infections. Research has also found that vapours from Cinnamon Oil stopped other nasty issues.

Some research exists that supports the antimicrobial properties of the Lemon Oil. In a 2019 study examining several oils, researchers noted that lemon oil has antibacterial and antioxidant effects. In another study, researchers concluded that lemon oil can help against foodborne illness. Rosemary Oil, one of the oils in Thieves Oil, might help improve a person’s overall mood. A small study on 10 males and 10 females, researchers concluded that rosemary oil produces positive stimulatory effects when people inhale it. These are modern studies that we can't tell you much about you'll have to look. All we can say is Thieves Oil has been around a long time and used for hundreds of years, the fact it still exists and people still talk about it and use it says something to its power. Why not research or find out for yourself.

An Ancient Blend for the Modern World 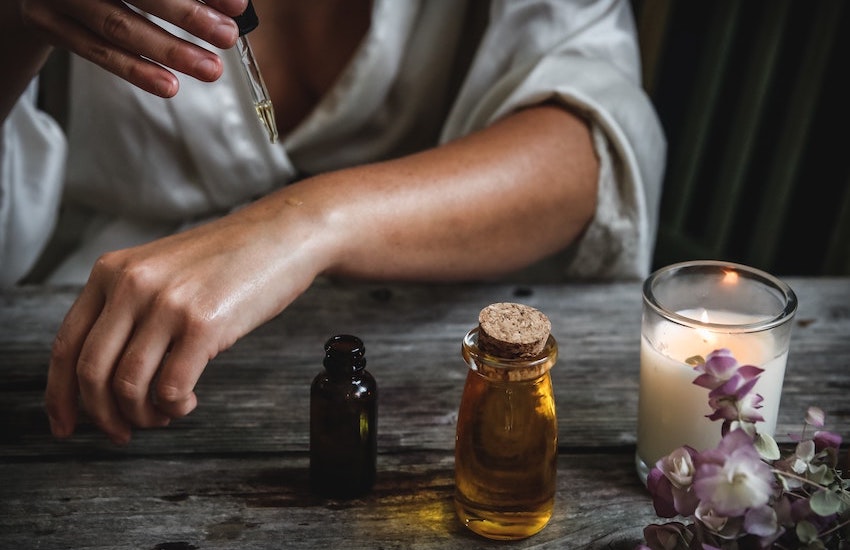 Ways to use Thieves Oil 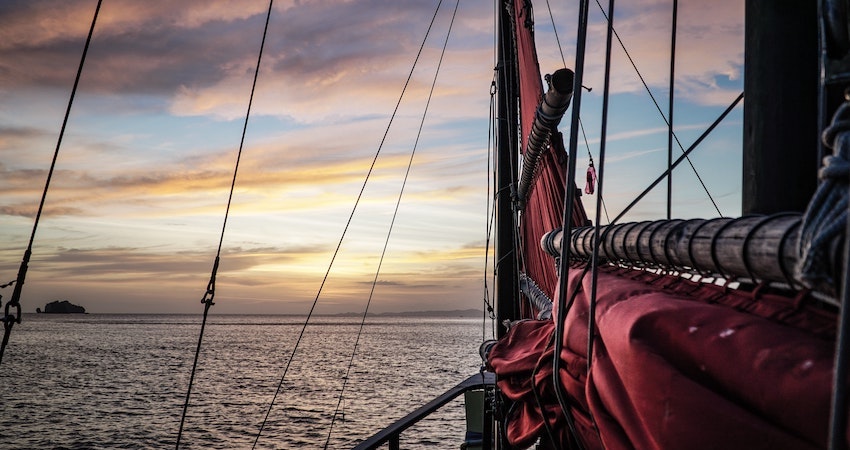 Thick as Thieves - A Supernatural Blend

There are 6 key Essential Oils included in this ancient blend... Clove, Cinnamon, Lemon, Eucalyptus, Tea Tree and Rosemary, each one incredibly potent and healing but when combined they appear to become more than the sum of the parts and the powerful properties behind the legend of Thieves Oil is realised. 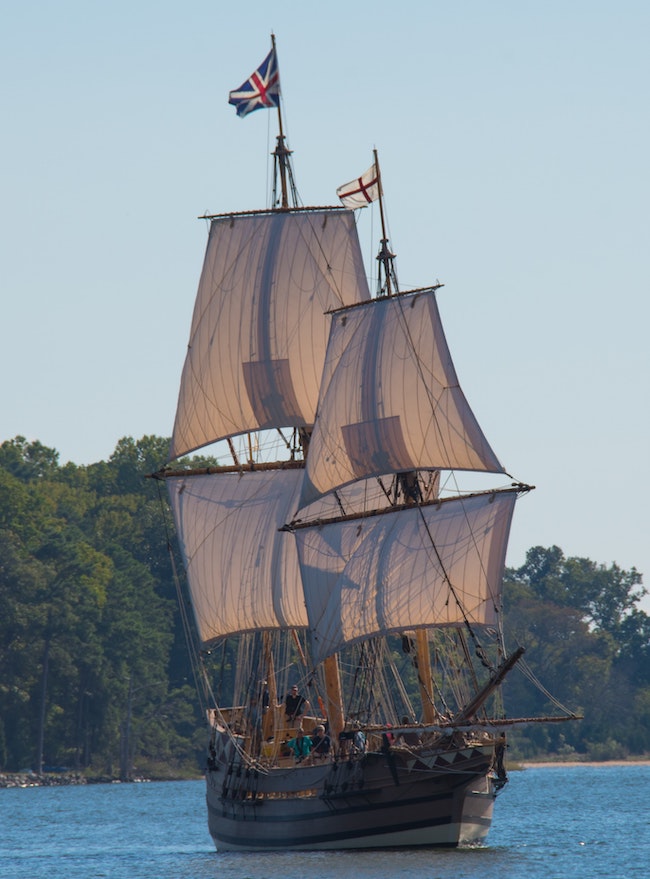 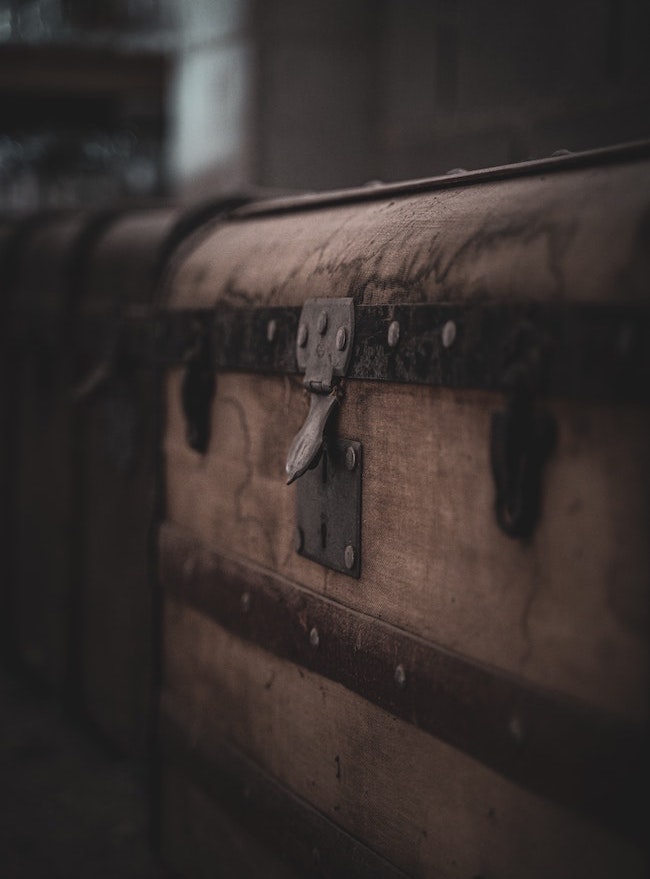 In 1413 AD the Bubonic Plague, better known as The Black Death/Pestilence/Great Plague was rife in Europe, spreading like wild-fire among citizens of all ages and doctors alike. It seemed impossible at the time to live in the vicinity of anyone with this horrible bacterial disease without contracting it, and, at the time the sickness really did mean ultimate death, there was no cure at all.

During this time, in Marseille - France, 4 men were taking advantage of the death and devastation and became famous for robbing the possessions of the infected and dead - yet never actually catching the disease themselves. People were stunned that these thieves were able to touch the bodies and remain healthy. Word began to spread about a special concoction that the thieves were using to protect themselves. It was said that this special oil could be soaked into a cloth and wrapped over the nose to prevent the ‘pestilence’ from entering.

A Trusted Oil, that Works 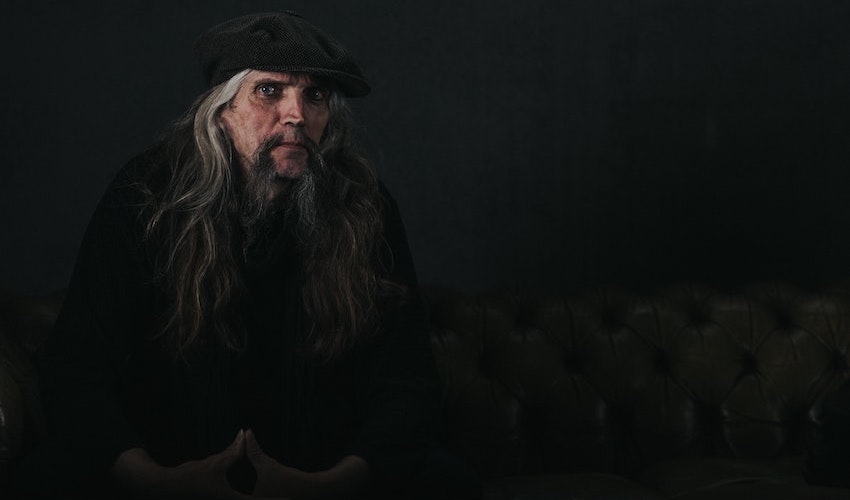 Eventually these men were captured, at the time the crimes they committed were punishable by burning alive! The judge at their trial was so intrigued by how these men had stayed immune to this terrible disease that he told them if they shared their secret, (they were perfume & spice merchants who were unemployed due to the closure of the sea ports and the devastation of the plague) he would not commit them to the fire. They told that they had prepared an essential oil recipe that, when applied to their hands, ears, temples, feet and a mask over their mouths, kept them safe from infection. The judge stayed true to his word. The men were not burned alive, but were hanged for their crimes instead.

During the plague outbreak in the 15th Century the doctors who treated the Black Death victims put the herbal infusion on their hands, ears, temples and feet and wore beak-like masks stuffed with cloths containing this special blend and lavender. The costume also consisted of an ankle length overcoat along with gloves, boots, a brim hat and an outer over-clothing garment! It is suggested that the beak is how doctors got the long-lasting nickname “quacks” still used today.

The combination of the essential oils present in Thieves Oil contains properties that are antimicrobial, antifungal, antiseptic, and antiviral and it smells great, too! The combined scent is a warm and comforting feeling. Some of our staff members and friends have used Thieves Oil Spray as a cleaner and disinfectant…even when travelling. So, spray down those airport seats and hotel room remotes, moisturise and add a layer of protection with our gorgeous Thieves Oil blend and be comforted! Thieves Essential Oil is an excellent blend of essential oils that is specifically designed to cleanse the mind or the environment when diffused. Spicy and hot, it is uplifting and energising, and is a must have oil in your collection! Ancient Purity proudly supplies the REAL Thieves Oil Blend!

“We each have the innate ability to heal ourselves and empower ourselves with natural solutions, instead of succumbing to life-altering chemicals. There's a time and place for pharmaceuticals, but it shouldn't be the first answer, nor the only form treatment.” - Dana Arcuri.

“I invite you to drink in the divine nectar of aromatic love and let it penetrate you in the deepest, most profound ways. Trust that the oils are working side-by-side to heal, regenerate, and teach you. The more you use them, the more they’ll reveal their secrets to you” - Elana Millman, Aromatherapy for Sensual Living: Essential Oils for the Ecstatic Soul.

WARNING: Avoid in pregnancy or with high blood pressure or epilepsy. Use with care on sensitive skin.