Grown in Italy The Bergamot Orange (Citrus bergamia) is a highly nutritious citrus fruit, dried naturally and ground into powder you can now use this superfruit in your daily smoothie. This stuff is delicious and nutritious, so try a heartful of this magic powder from Italian grown Bergamot Oranges and zing with good health. 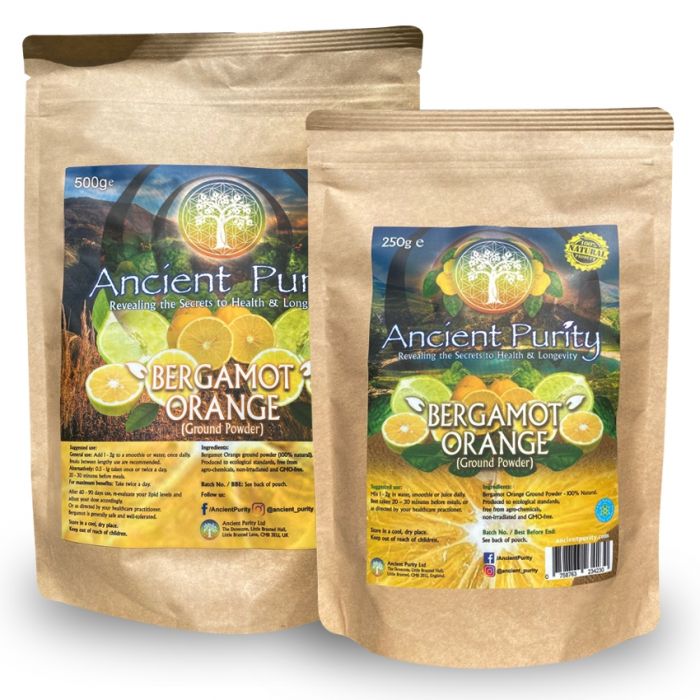 Ancient Purity present the Citrus Superfood, ground into simple nutrious powder. Believed to be an ancient hybrid of two other species of orange, Bergamot is tart in taste and bright yellow like a lemon. The majority of bergamot oranges are cultivated on the sun-drenched slopes of the hills and mountains of the Calabria region of southern Italy, and the fruit is named after the Calabrian town Bergamo. If you’re a tea drinker, you’re no doubt familiar with Earl Grey. Its distinctive aroma and subtle flavor make it one of the most popular teas in the world. Earl Grey’s characteristic fragrance comes from bergamot (Citrus bergamia), a type of orange that grows in the Calabria region of southern Italy. The essential aromatic oil in bergamot peel is also used in perfumes and prized in aromatherapy for its ability to reduce anxiety.

Now there is compelling research on this relatively rare citrus fruit notably bergamot polyphenols. Polyphenols are natural compounds best known for their antioxidant effects. The benefits of red wine, tea, berries, cocoa, and other “superfoods” are due in large part to their high content of polyphenols, which protect against heart issues, bone loss, diabetes, and other degenerative disorders. It turns out that Bergamot fruit (as opposed to the peel used in Earl Grey tea) contains exceptionally large amounts of several unique polyphenols. It can positively affect triglycerides and LDL cholesterol, protective HDL cholesterol, blood sugar, and overall arterial function and cardiovascular health.

The Citrus Super Fruit That Zings with Health

Bergamot lowers LDL cholesterol almost as effectively as the wildly popular cholesterol-lowering statin drugs, but it also raises HDL cholesterol—something statins cannot do. This is important because unlike LDL, which builds up in the plaque deposited in diseased arteries, HDL escorts cholesterol out of the arteries to the liver. Therefore, a low HDL level is an independent risk factor for heart disease. In a placebo-controlled clinical trial, Italian researchers gave either 500 mg or 1,000 mg of bergamot extract daily to study volunteers with high cholesterol levels. After one month, average LDL cholesterol in the two groups fell by 24 and 36 percent, respectively, HDL cholesterol increased by 22 and 40 percent, and triglycerides—another cardiovascular risk factor—declined by 30 and 39 percent. These are impressive results for any intervention, let alone a nutritional supplement. As you can see this Citrus Superfruit has a lot to give, it's easy to use and tastes amazing.

Sourced from the Italian Countryside 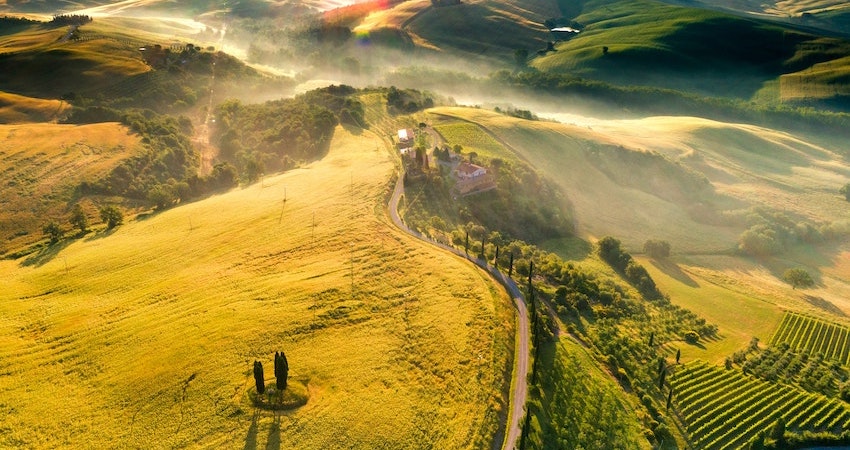 Healthy Arteries... Lipid levels are just one aspect of cardiovascular health. Bergamot polyphenols are also very potent antioxidants that protect against free radical damage in tissues throughout the body, including the all-important vascular endothelium. The condition and function of the endothelium—the thin layer of cells lining the blood vessels—is perhaps the most important determinant of cardiovascular health, as it is intimately involved in vasoconstriction/dilation and thus blood pressure, inflammation, blood clotting, and the formation of new blood vessels. Polyphenol-rich bergamot extract has been demonstrated to suppress inflammation, inhibit plaque formation, and improve arterial responsiveness. So Bergamot is most certainly a supportive fruit for heart health, please do your research and enjoy this superfruit.

Bergamot and Metabolic Syndrome... Bergamot is also a safe and effective metabolic syndrome treatment. It ameliorates multiple aspects of this condition that affects millions of people and is a precursor to type 2 diabetes. That’s because, in addition to its positive effects on cardiovascular risk factors, bergamot also initiates AMP-activated protein kinase (AMPK). AMPK is a central regulator of energy and is thus involved in glucose and fatty acid metabolism. Turning on AMPK improves insulin sensitivity, promotes glucose uptake in cells, and suppresses the synthesis of glucose in the liver, thereby lowering blood sugar. It also stimulates the burning of free fatty acids and facilitates weight control. In clinical trials, 500–1,000 mg of bergamot per day lowered blood sugar by about 22 percent. Furthermore, some patients who have been taking this supplement report that it has also helped them lose weight. Support this with the all time obvious of eat organic and exercise. 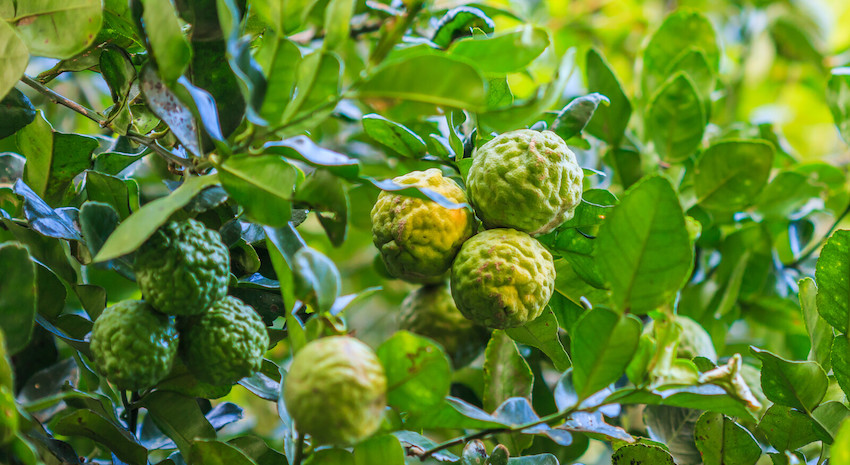 Cholesterol reduction of this magnitude is usually possible only by blocking HMG-CoA reductase, an enzyme involved in cholesterol production in the liver and in the synthesis of coenzyme Q10 (CoQ10), a crucial antioxidant and an essential player in the generation of cellular energy.

That’s how Lipitor, Zocor, and other statin drugs work—and why they have so many adverse effects.

Yes, they lower cholesterol, but by reducing CoQ10 levels, they literally drain the body’s “batteries” and antioxidant reserves. The FDA now requires manufacturers of statin drugs to warn patients about the many possible negative side effects.

Two polyphenols abundant in Bergamot, bruteridine and melitidine, also target this same pathway—but at a different level and in a gentler manner, so CoQ10 synthesis is not affected and statin-like side effects are avoided. Studies show no reduction in CoQ10 levels in animals that were given bergamot, and patients who had previously been on statin drugs but discontinued them due to side effects tolerated Bergamot well.

Bergamot has other mechanisms of action that contribute to its lipid-lowering effects. It reduces triglyceride accumulation in the liver, a problem common in obese people, and it binds cholesterol to bile acids, which increases its excretion in the intestinal tract. 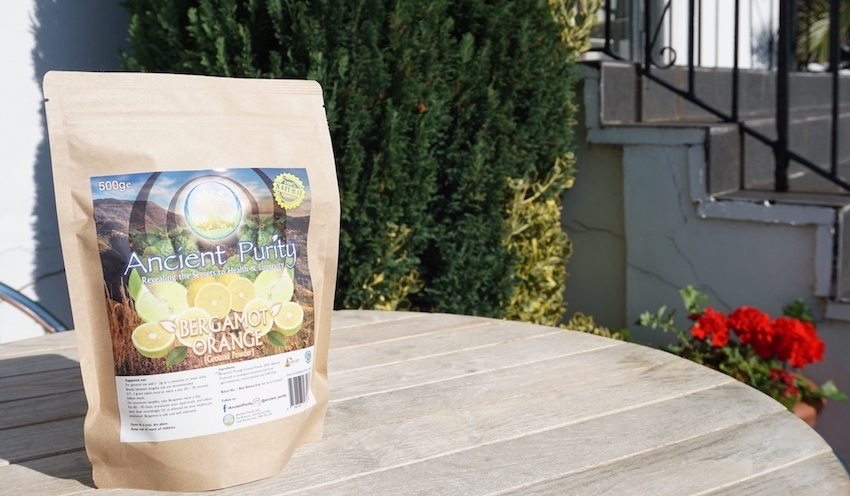