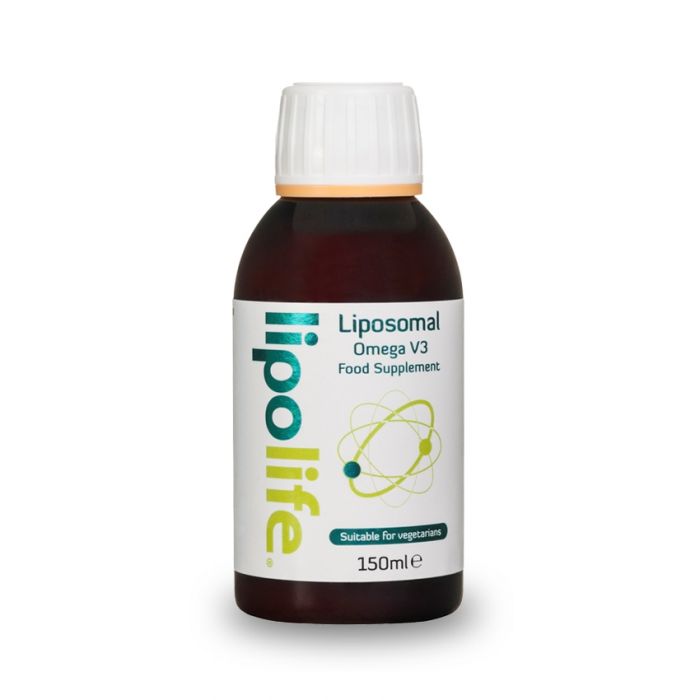 Liposomal Vegan Omega 3 from Marine Algae - An ideal vegan source of the important Omega 3 essential fatty acids EPA and DHA. Ancient Purity is proud to present an Omega Mix which is liposomally encapsulated, Omega 3 essential fatty acids EPA and DHA are the foundation of good health. We will explain further later but in short Liposomal means you fully absorb the nutrients encapsulated within it (liquid encapsulation).

EPA (eicosapentaenoic acid) and DHA (docosahexaenoic acid) are fatty acids, omega-3 fats, commonly known to be found in cold water fish. EPA and DHA are highly unsaturated fats, they contain 6 and 5 double bonds on their long structural chains. These polyunsaturated fats have a vital role in your body. We need these nutrients to support the function of the brain, retina, DHA is a building block of tissue in the brain and retina of the eye. It supports the formation of neural transmitters, such as phosphatidylserine, which is important for brain function. Like we said, typically we find EPA and DHA in cold water fish, however, this is not an option for Vegans or those who do not feel confident in the planet's sea is free of pollution. 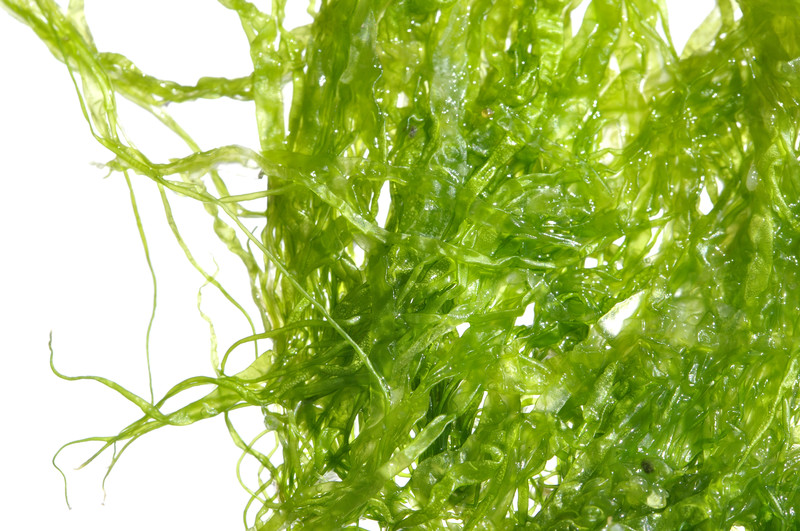 Supporting your DHA and EPA Needs 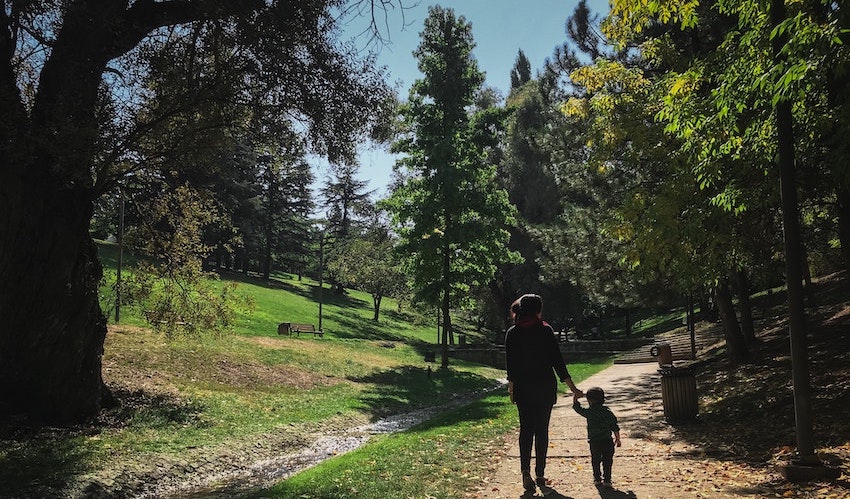 Omegas and your Natural Health

DHA may help protect against depression. Investigators analyzed 14 studies on polyunsaturated fatty acid levels in depressive patients and found people with depression may be more likely to have low levels of DHA and EPA. The study authors suggest that DHA and EPA may reduce depressive symptoms.

Low levels of DHA in early childhood are associated with lower literacy ability, while higher levels are linked to enhanced cognitive development and performance, memory, and speed of performing mental tasks, according to a 2014 study published in the journal Nutrients. DHA is possibly effective against several other conditions, including rheumatoid arthritis, menstrual pain, psoriasis, and asthma. But at Ancient Purity its about promoting health and well-being we offer no treatment for medical conditions, just health over lack of health.

The Vegan Alternative for you 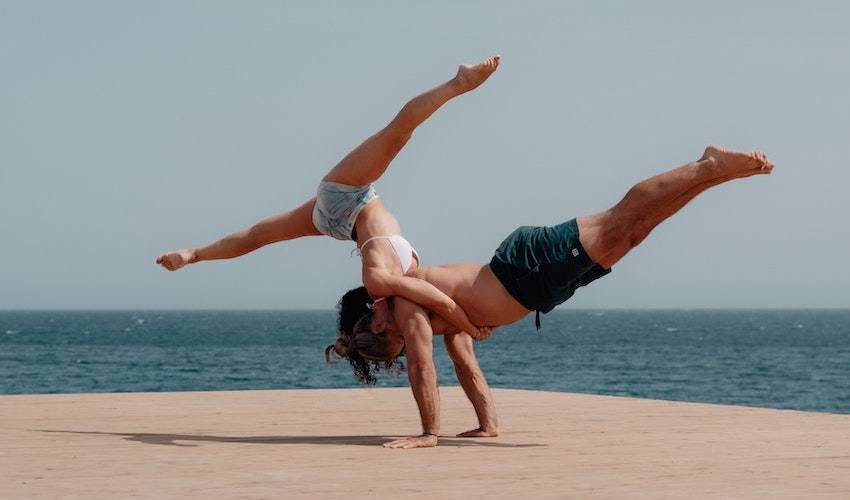 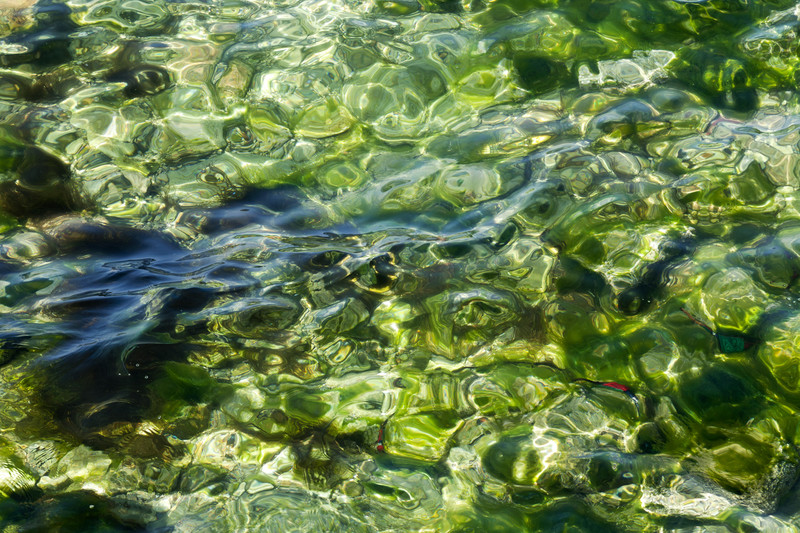 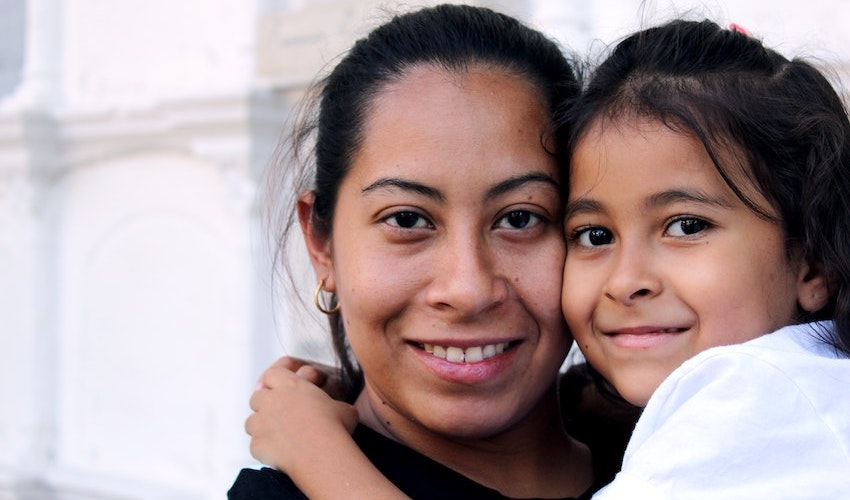 Pregnant women may be advised to take a supplement containing 200mg to 300mg of DHA due to its benefits on brain development. Several studies have found positive associations between DHA supplementation during pregnancy and neurological development in infants.

Additional research published in the journal Critical Reviews in Food Science and Nutrition in 2019 shows that higher DHA levels at birth are associated with better childhood neurodevelopmental health, while lower DHA levels were linked to higher rates of autism spectrum disorders and attention-deficit/hyperactivity disorder. Another study published in the American Journal of Clinical Nutrition showed children of mothers who supplemented during pregnancy demonstrated better problem-solving abilities during the first year of their life than control subjects whose mothers did not supplement.

One study, published in the American Journal of Clinical Nutrition, found babies of mothers who supplemented with DHA had better early visual acuity than those whose mothers did not supplement. DHA supplementation during the later weeks of pregnancy is also linked to a decreased risk of early preterm labor. In addition, the DHA pregnancies had lower rates of infants born at 34 weeks or earlier and shorter hospital stays for infants born preterm. In the study, published in the American Journal of Clinical Nutrition, 350 women were given either 600mg of DHA or a placebo daily during the last half of pregnancy. Women taking the DHA had a longer duration of pregnancy and babies with greater birth weights, lengths, and head circumference than those given a placebo.

In the first 6 months of life, DHA is especially important for the development of the nervous system. Breastfeeding mothers are encouraged to continue taking 200mg to 300mg of DHA a day, and most infant formulas also contain DHA. 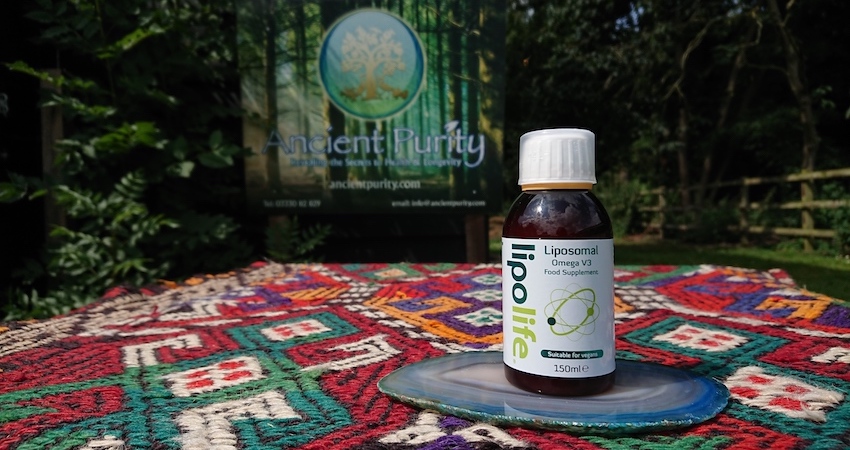