Glutathione in Liposomal form is multifunctional and indispensable to health, longevity and even life itself. It's the most important molecule you need to stay healthy. There are more than 89,000 medical articles about it. Choose from 100 - 250ml or the more pleasent flavoured version in 250ml only. 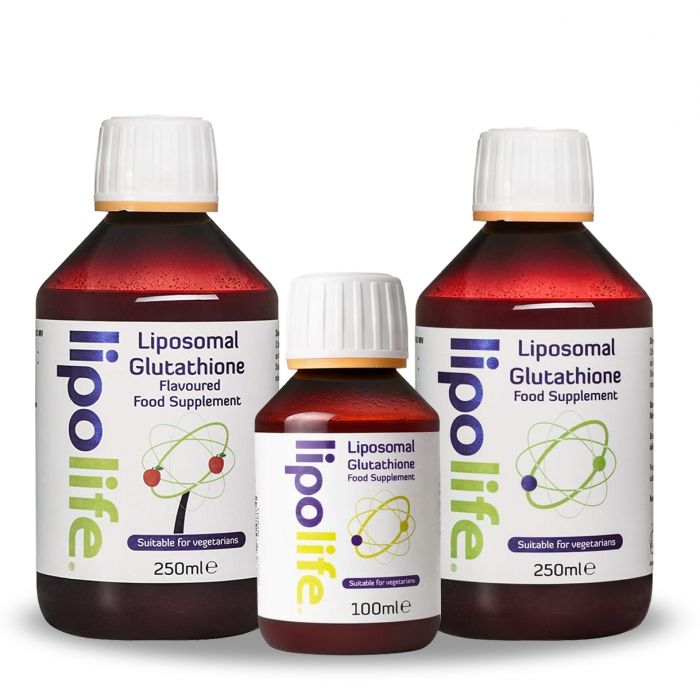 Glutathione is truly one of the wonders of nature. It’s multifunctional and indispensable to health, longevity and even life itself. It's the most important molecule you need to stay healthy - yet you've probably never heard of it. There are more than 89,000 medical articles about it. Glutathione is a peptide which is a naturally occurring protein. Glutathione (GSH) is a very small tripeptide composed of three amino acids: glycine, glutamine and cysteine. It is made by every cell in your body. Glutathione is a great detoxifier, your liver harbors the most concentrated source of Glutathione because it is the organ of detoxification. Your body uses Glutathione to protect you from pollution, radiation, drugs, carcinogenic chemicals and heavy metals. Modern living even exposes us to toxins in our water and food. Dealing with this onslaught is especially difficult for people with certain neurological conditions such as autism, because they have difficulty ridding their bodies of toxins. Liposomal Glutathione had an amazing and informative article written on it, called the "Anti-oxidant of Longevity" By Dr Steven Rochlitz. We highly recommend picking up that issue http://nexusmagazine.co.nz/page32/page32.html

You have multiple choices here on Glutathione... There is a choice in size on the standard Glutatione, then the flavoured version which is 250ml only and is flavoured with Natural Vanilla & Apricot it has different ingredients and less Glutathione... Please read the ingredients before you purchase.

Skin & Beauty... A 2017 study published in the Clinical, Cosmetic and Investigational Dermatology shows that the reduced and oxidized forms of glutathione may help reduce the appearance of wrinkles and improve skin elasticity.

Heart & Circulation... Studies have shown that increasing your glutathione levels may reduce your risk of heart attack and other cardiovascular diseases, since it protects the heart tissues against oxidative stress. A study shows that glutathione may help improve leg arterial circulation and prolong pain-free walking distance (PFWD) of patients with peripheral artery disease.

Parkinson’s & Alzheimer’s... Parkinson’s and Alzheimer’s disease are both linked to oxidative stress and low levels of glutathione. Increasing the amount of this antioxidant in your body may help slow or ameliorate the progression of these neurodegenerative disorders.

Immunity... According to a 2013 study published in Biochimica Et Biophysica Acta, glutathione may help fight against microbial, viral and parasitic infections while enhancing the functional activity of immune cells and improving your innate and adaptive immunity.

Type 2 diabetes... Uncontrolled hyperglycemia is often accompanied by low glutathione levels, which may lead to higher oxidative stress and tissue damage. Research shows that increasing your body’s level of this antioxidant may help protect you against oxidative damage despite persistent hyperglycemia.

Anti-inflammatory... According to a 2009 study published in the journal Autoimmunity Reviews, glutathione may help regulate inflammation by stimulating or inhibiting your body’s immunological response.

Anemia & Kidney Failure... Research shows that glutathione may help increase the levels of red blood cells in in patients who are suffering from chronic renal failure and undergoing hemodialysis, making it a useful compound for the treatment and management of anemia in patients with kidney disease. 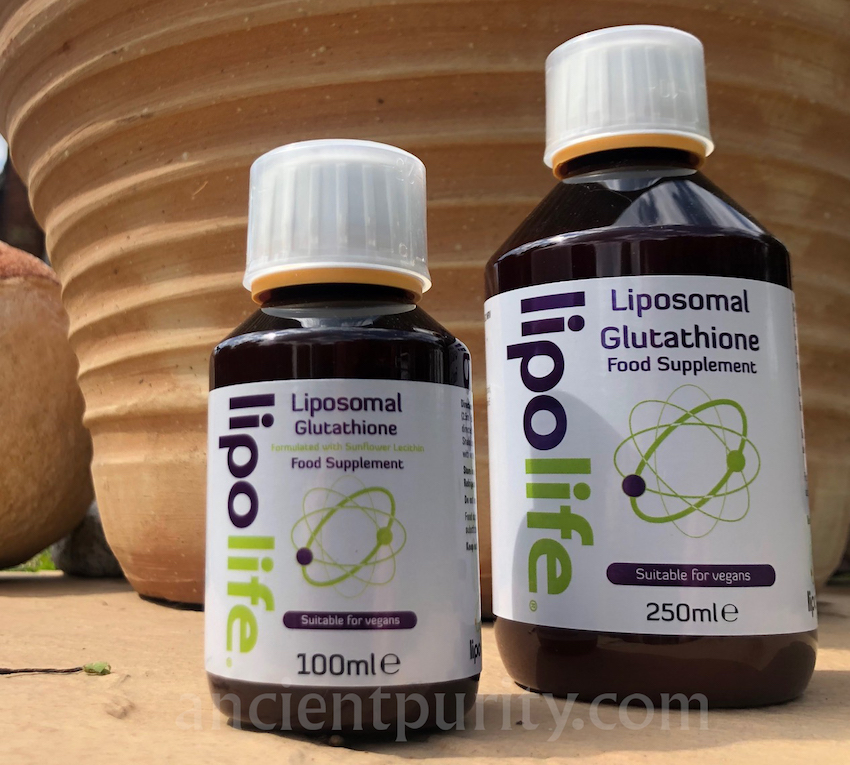 Glutathione is easily the most important agent in keeping the body detoxified and healthy. Glutathione is vitally important in the synthesis of DNA and the maintenance DNA, the synthesis of protein and amino acids, so the body can utilise them effectively. Also glutathione plays an important part in the removal of synthetic chemical toxins and carcinogens and resulting free radicals whilst playing a significant role in optimising the immune system. In addition, it is essential in protecting cells from oxidisation and activates enzymes vital for the removal of all toxic build up at the cellular level.

Glutathione also has exceptionally strong antiviral effects. High levels of glutathione in the body and subsequently in tissues and blood serum, have been shown to inhibit and prevent the replication of virtually all pathogens. By the same token, if the levels of glutathione are too low in the body, the body is far more susceptible to virus and pathogen invasion. The good news is that your body produces its own glutathione. The bad news is that poor diet, pollution, toxins, medications, stress, trauma, aging, infections and radiation all deplete your glutathione. This leaves you susceptible to unrestrained to a lack of health.

Glutathione deficiency makes you more susceptible to oxidative stress, which is why it’s considered a key factor in the pathogenesis of many health problems. Numerous studies have confirmed its influence on the development, progression and prognosis of various diseases. A study published in the Journal of Inherited Metabolic Diseases shows that glutathione deficiency contributes to the progressive nature of mitochondrial diseases, as it hinders the body’s ability to fight oxidative stress and impairs the activity of the electron transport chain (ETC), which is essential for proper cellular function.

Another study also linked deficiency to the progression of idiopathic pulmonary fibrosis (IPF), a lung disease with unknown etiology. The level of glutathione in the lower respiratory tract of IPF patients was compared to that of the healthy, nonsmoking participants. Result shows that the glutathione level of IPF patients is lower than the healthy participants, confirming the role of antioxidant deficiency in the pathogenesis of IPF.

According to a 2012 study published in the Clinical and Developmental. We suggest you look up further the serious health issues associated with a lack of Glutathione. Additionally, male fertility may be negatively affected by low glutathione levels and was found to be a possible therapy for sperm health and numbers. 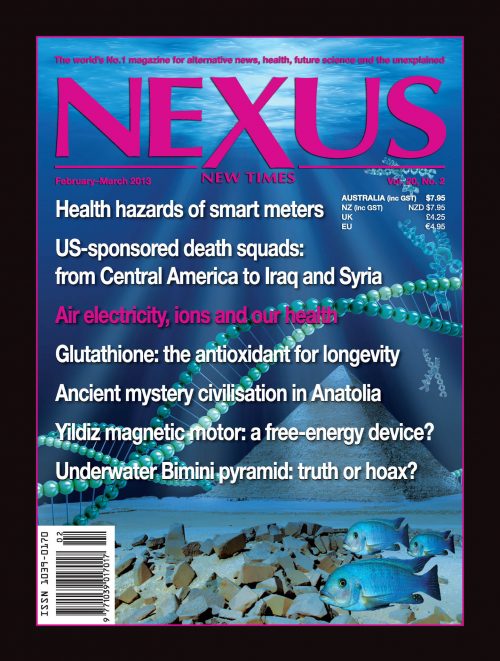 There are two forms of glutathione: the reduced glutathione (GSH), which is also called L-glutathione, and the oxidised glutathione (GSSG). When the GSH molecules exert their antioxidant effects on the reactive oxygen species, they oxidize and turn into GSSG. The commercial glutathione products available today contain reduced glutathione, since this is the active form. This is why the term “L-glutathione” is sometimes interchanged with glutathione. According to a study published in the Journal of Integrative Medicine, the ratio of GSH to GSSG determines the cellular redox status. A ratio of 1-to-10 means that the cells are exposed to oxidant stress. The glutathione system is also composed of two groups of enzymes: glutathione peroxidase (GPx) and glutathione S-transferases (GSTs) — both of which mediate its antioxidative effects.

Even though glutathione is naturally synthesized in your cells, your body’s levels of it may still decrease, especially as you age; glutathione also does not act alone in your body , it needs coenzymes to perform its various enzymatic roles. Glutathione levels may also be affected by certain diseases, such as cancer, acquired immunodeficiency syndrome (AIDS), Type 2 diabetes, hepatitis and Parkinson’s disease. Other external factors that may deplete this essential substance include - Poor diet, Pollution, Toxins, Medications. 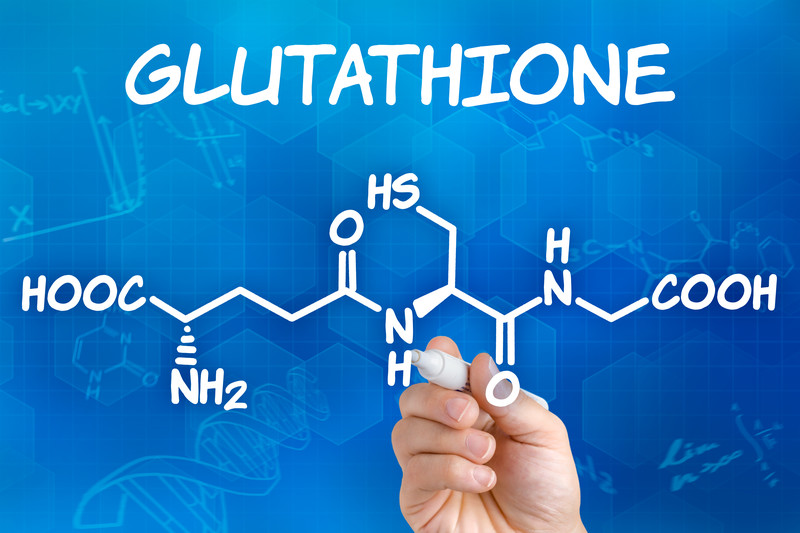 A powerful antioxidant that is naturally produced by the body. It provides a long list of benefits, from helping prevent oxidative damage to improving skin health and protecting the immune system. It’s found in, and used by, every cell and tissue in the body, making it a vital molecule for a number of physiological processes.

However, there’s a variety of factors that may deplete your body’s glutathione levels over time, resulting in a number of health issues, including a weakened immune system, cell mutations and higher susceptibility to health issues.  Why not continue more research on this natural antioxidant and the ways to maintain normal levels of it in your body.

Glutathione naturally occurs in some foods, including raw asparagus, almonds, spinach, broccoli, walnuts, garlic, tomatoes, cucumber, watercress and chives. However, it may not be well-absorbed from these dietary sources. Cooking, storage and farming methods may also reduce the amount of glutathione in foods. Fortunately, you don’t have to eat glutathione-rich foods just to obtain this antioxidant naturally, since you can also maximise your body’s ability to synthesise it by eating foods that are rich in its precursors.

Grass Fed Whey protein powder... Whey protein provides the amino acids that your body needs to produce glutathione.32 Plus, it contains a unique cysteine residue known as glutamylcysteine, which is highly bioactive in its affinity for converting to glutathione.When buying whey protein powder, make sure that you choose a cold-pressed product that’s derived from grass fed cows to guarantee that it’s free from harmful chemicals, hormones and sugar.

Allium and Cruciferous Vegetables... Allium vegetables, like garlic, onions, leeks and chives, as well as cruciferous vegetables, such as broccoli, cauliflower, kale, cabbage and Brussels sprouts, have high amounts of sulfur-containing amino acids that are essential for glutathione production.

Selenium... Selenium also plays a role in the formation of glutathione,37 so consuming foods that are rich in this nutrient may help improve your body’s glutathione levels. Some dietary sources of selenium include wild-caught seafood and organ meat.38 Foods that contain alpha-lipoic acid (ALA) may also promote the production of glutathione in the body. These include organ meats, spinach, broccoli and Brussels sprouts. 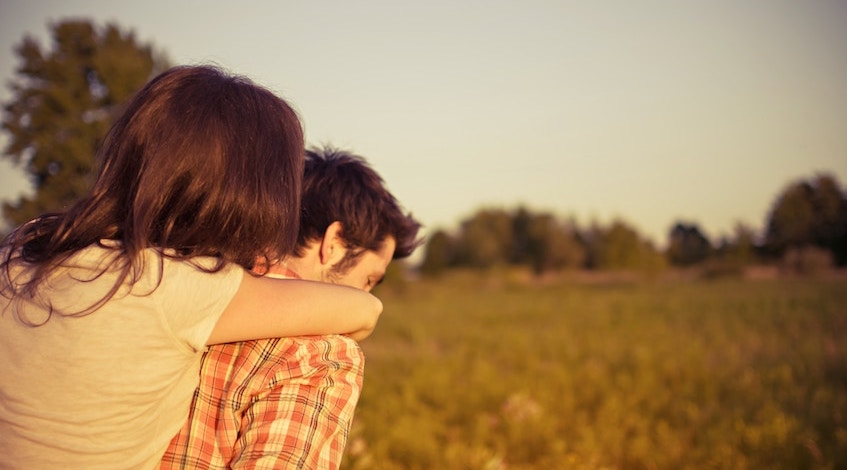 GMO-Free / No soy / No sugar or sweeteners / No flavourings / No colourants.
Suitable for vegetarians... This product has been developed and manufactured in a HACCP registered European laboratory using only European sourced components. Special techniques have been used to ensure the stability and efficacy of the product.

NOTE: Glutathione should only be taken for a month then a break should be given, ideally another month to six weeks.

Q - I've noticed the Glutathione has a strong sulphur-like/egg-like smell; is this normal?
A - Yes, the glutathione is derived from sulphur so similarity of odour is to be expected. It is unlikely you'd want to sniff it for pleasure, but is entirely normal/natural.