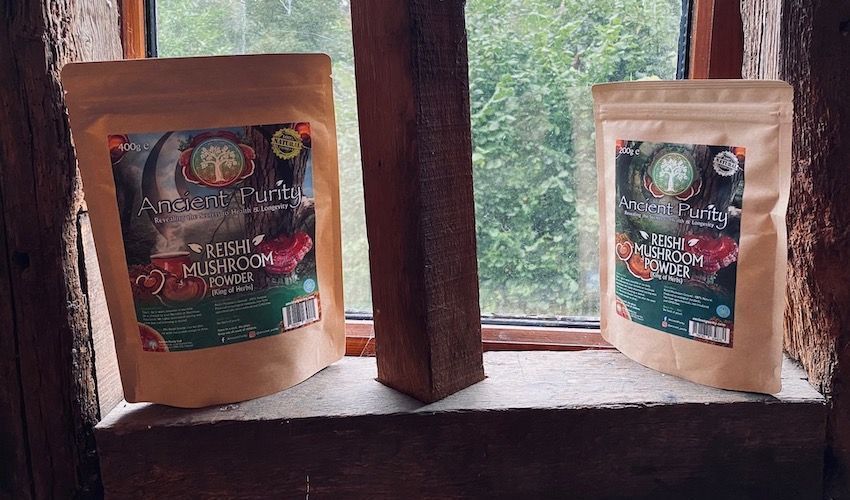 Since ancient times, natural medicinal plants and herbs have been utilised to heal and powering the body and mind. Actually, they’ve been used so much throughout history by many different cultures meaning that these herbs do provide goodness. This is the reason that in recent decades many of today’s scientists and researchers have taken huge interest in researching their effects. And while in general this has been a positive development, a load of ancient knowledge with regards to the spiritual and energetic effects of these herbs and plants has disappeared or buried in the process because of the simple fact that it is in most cases hard or even impossible measuring with modern research devices.

However, this does certainly not mean that what can’t be measured doesn’t exist! Is only a few hundred years ago that the electron was a particle no one knew about, but obviously, electrons existed that time just as much as they do today, despite human ignorance. And this is similar to the spiritual and energetic properties of herbs. For those individuals being sensitive and perceptive on more subtle reality level, in fact, these properties are absolutely real and powerful despite the fact that there are many people not aware of the existence of these natural treasures. 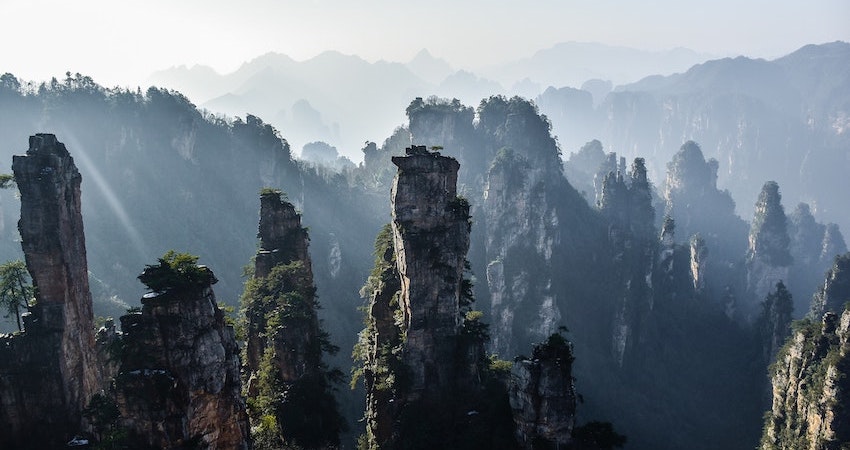 In addition, numerous ancient, sophisticated medicinal systems such as TCM (Traditional Chinese Medicine) and Ayurveda produced a wide range of classical texts going into serious depth and detail outlining and mapping the energetic and psycho-spiritual effects of plants and herbal medication. It is a fact that ancient physicians usually considered this subtle treatment level (psycho-spiritual & energetic) even more pivotal than focusing on the physical body for the successful treatment of an illness, which, ironically, was only seen as the symptommatological (The set of symptoms characteristic of a medical condition or exhibited by a patient) level and not the disharmony’s actual root itself.

The point is that certain herbs can be potent regarding the evolution of consciousness with extremely true and worthwhile spiritually activating properties. We at Ancient Purity are convinced that this is true concerning shamanic herbal concoctions such as Ayahuasca. Many people don’t know that the most potent plant and herb extracts can be readily purchased at quality health food websites. In the hopes of reawakening and restoring some of this vanished ancient wisdom, I would like to highlight 1 of my personal favourite herbs that have extraordinary and apparent spiritually activating effects for those adventurous users being sensitive enough perceiving them.

In the East this fantastic fungus is affectionately named the “Mushroom of Immortality” and “Mushroom of Spiritual Potency,” when studying Reishi it rapidly becomes evident that this ancient herb is not an ordinary natural medicine. In the philosophy of Daoism Reishi is one of the most revered health-improving herbs. And with good reason! Also known as Lingzhi (The name Lingzhi represents a combination of spiritual potency and essence of immortality) This miracle fungus affects virtually every bodily system as well as the mind positively in some form, way or shape. Reishi has been extensively studied by scientific researchers and it is used in hospitals across the Asian continent to treat complicated illnesses such as malignant cells. Suffice it to mention that this is a potent adaptogenic. And while it’s an outstanding immunity booster, ancient healers used it often for its spiritually activating properties. Like He Shou Wu, Reishi is a potent Shen tonic as well, meaning it is a spirit-nurturing herb. However, the spiritual properties of Reishi are slightly different than He Shou Wu’s in practical terms. Reishi Mushroom functions to calm the mind, greatly relax the nervous system, and induce a state of relaxed flow and concentration, one of the reasons it has long been cherished by spiritualists, meditators, and those people wanting to relieve the daily stresses of modern life. Here you can read more about Reishi Mushroom Powder.

In my personal experience Reishi creates a noticeable shift in the perception of time perception. In some shape, form or way, it seems that time move less fast without slowing your body and mind down. It has something like a Matrix-like effect (Like the movie) where you’re able to perceive and process more in less time without experiencing rushed or stressed feelings. In other words, your mind continues moving at the usual speed but time seems to slow down so per second you effectively get more life without feeling rushed.

Ling Zhi Reishi Mushroom Herb
by Tom Stavely
Posted in: Health & Our Stuff
Did you like this post?
0
Related Products 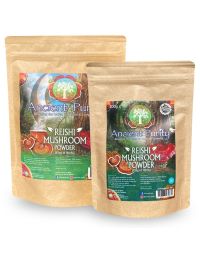 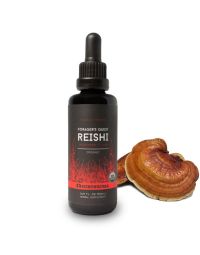 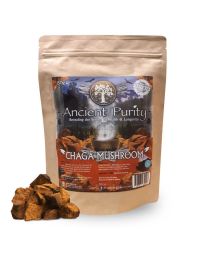 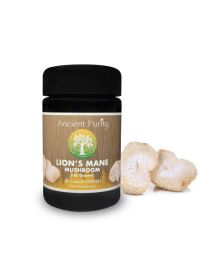 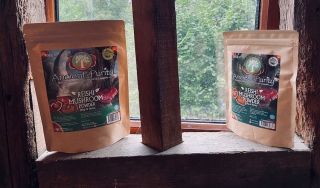