Ancient Purity presents the Vielight X-Plus 3 a Systemic Brain Stimulator. Another extraordinary Vielight brain health gadget, the X-Plus is a powerful hybrid (brain | systemic) system. This advanced device enables simultaneous photobiomodulation (PBM) of the systemic regions (joints, vagus nerve, thymus gland), posterior brain regions and systemic circulation. Designed initially as an add-on for the Vielight Neuro, the X-Plus can be combined with the Neuro to form a potent, entire set or be applied as a standalone gadget. The posterior parietal cortex plays a key role in spatial representation of objects for action planning and control. Primate neurophysiology studies suggest that the posterior parietal cortex receives multimodal sensory inputs and transforms the information from sensory-based coordinates to effector-based coordinates. The systemic circulation provides the functional blood supply to all body tissue. It carries oxygen and nutrients to the cells and picks up carbon dioxide and waste products. Systemic circulation carries oxygenated blood from the left ventricle, through the arteries, to the capillaries in the tissues of the body. The X-Plus can be used on various parts of the body, such as, on the head, thymus gland and gut. 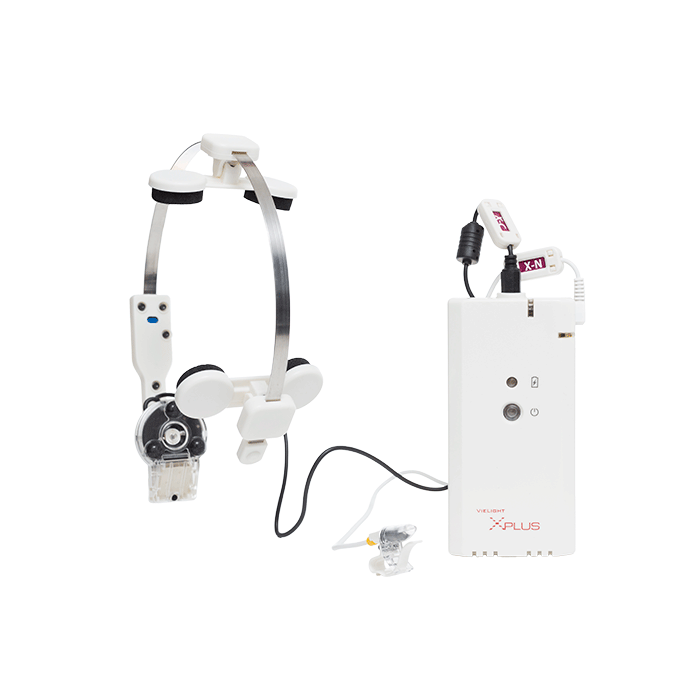 The systemic circulation provides the functional blood supply to all body tissue. It carries oxygen and nutrients to the cells and picks up carbon dioxide and waste products. Systemic circulation carries oxygenated blood from the left ventricle, through the arteries, to the capillaries in the tissues of the body. The X-Plus can be used on various parts of the body, such as, on the head, thymus gland and gut. 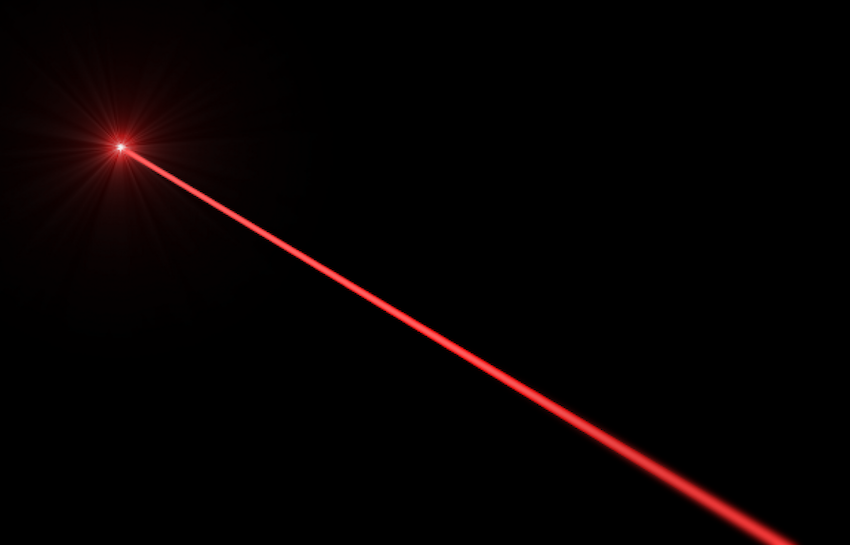 Light can affect neurons, which can cause Alzheimer’s disease, epilepsy, and other disorders if they stop working. The brain contains billions of neurons which are tiny cells that use electrical impulses and chemical signals to communicate with one another and other parts of the body. When neurons stop working properly, it can lead to brain disorders such as Alzheimer’s, epilepsy, or depression to develop. To better understand and manage these disorders, scientists have been developing techniques of brain stimulation that allow them to influence neural activity. In conventional methods of deep brain stimulation, electrical neurostimulators, or “brain pacemakers,” are surgically implanted in the brain. As brain science continues to advance, researchers have been developing less invasive methods of stimulating cells deep within the brain. The Vielight X-Plus is a powerful hybrid (brain | systemic) system and comes with 4 modules including: the X-Plus head module, the X-Plus systemic module and 2 633nm intranasal applicators While some experts have been using magnetic pulses or sound waves to stimulate neurons, researchers in the field of optogenetics have been using light. This unique gadget enables simultaneous PBM of the posterior brain regions, systemic regions as well as systemic circulation.

“This is my simple religion. There is no need for temples; no need for complicated philosophy. Our own brain, our own heart is our temple; the philosophy is kindness.” - Dalai Lama

Vielight is Modern Advanced Technology that Helps you Naturally 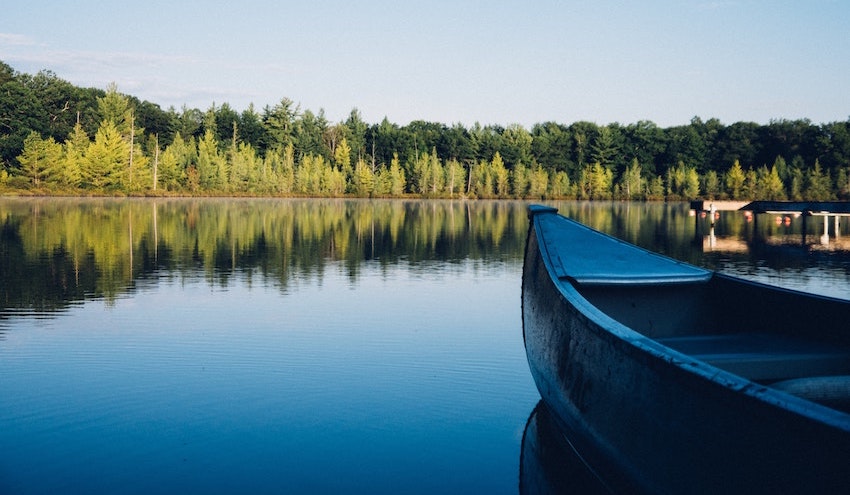 Transcranial photobiomodulation (PBM) also known as low level laser therapy relies on the use of red/NIR light to stimulate, preserve and regenerate cells and tissues. The mechanism of action involves photon absorption in the mitochondria (cytochrome c oxidase), and ion channels in cells leading to activation of signaling pathways, up-regulation of transcription factors, and increased expression of protective genes. We have studied PBM for treating traumatic brain injury (TBI) in mice using a NIR laser spot delivered to the head. Mice had improved memory and learning, increased neuroprogenitor cells in the dentate gyrus and subventricular zone, increased BDNF and more synaptogenesis in the cortex.

These highly beneficial effects on the brain suggest that the applications of low level laser therapy are much broader than at first conceived. Other groups have studied stroke (animal models and clinical trials), Alzheimer’s, Parkinson’s, depression, and cognitive enhancement in healthy subjects. Generally, transcranial PBM (the name applied to PBM specifically when the light is applied to the head to treat neurological conditions) procedures involve the placement of a light source (or multiple light sources) on one or several areas of the head, with the goal of stimulating a certain part of the brain, which varies depending on the illness or disorder being treated.

“About a third of my cases are suffering from no clinically definable neurosis, but from the senselessness and emptiness of their lives. This can be defined as the general neurosis of our times.” ― Carl Gustav Jung

Vielight Technology has been Upgraded 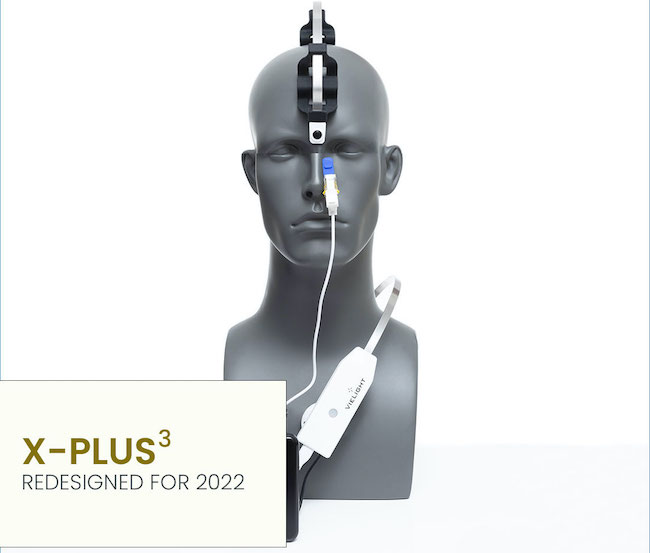 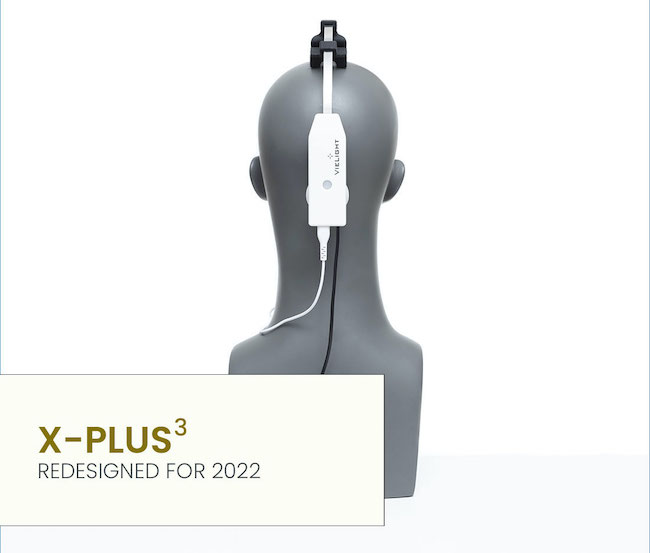 Invisible infrared light stimulates brain cells to produce energy so the brain can carry out its activities at a normal level. The patient will see no light, hear no sound, but will rest in peaceful darkness for 20 minutes while the light penetrates a centimetre into the cerebral cortex which is the frontal lobe of the brain. The red and near-infrared light photons penetrate through the skull and into brain cells and spur the mitochondria to produce more ATP. That can mean clearer and sharper thinking.

“I will not let anyone walk through my mind with their dirty feet.” - Mahatma Gandhi

“You might be poor, your shoes might be broken, but your mind is a palace.” - Frank McCourt, Angela's Ashes 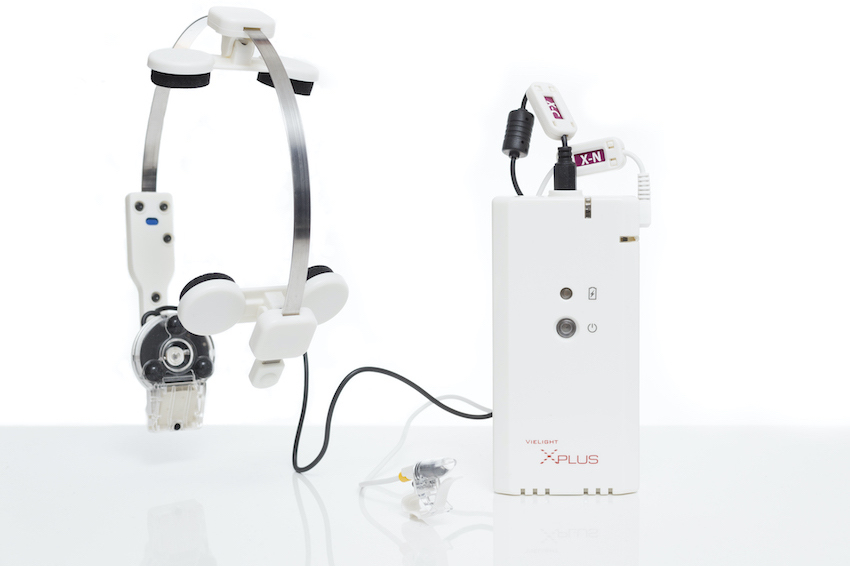