Ashwagandha is one of the most powerful herbs in Ayurvedic healing, it has been used since ancient times for a wide variety of conditions and is most well-known for its restorative benefits. In Sanskrit Ashwagandha means “the smell of a horse,” indicating that the herb imparts the vigour and strength of a stallion. 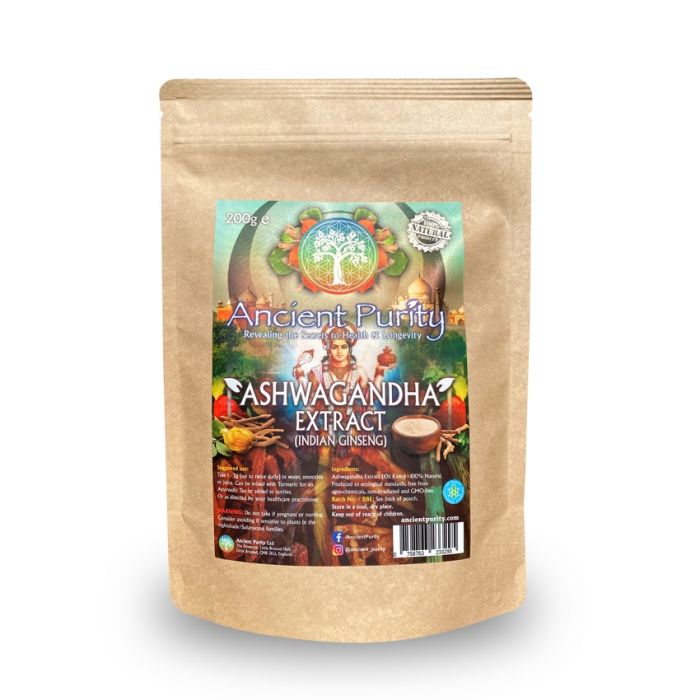 Ashwagandha is frequently referred to as “Indian ginseng” because of its rejuvenating properties, even though botanically, ginseng and Ashwagandha are unrelated. Belonging to the same family as the tomato, Ashwagandha is a plump shrub with oval leaves and yellow flowers. It bears red fruit about the size of a raisin. The herb is native to the dry regions of India, northern Africa, and the Middle East, and today is also grown in more mild climates, including the United States.

Ashwagandha has been considered a rejuvenating health herb for over 3,000 years in India, according to Steven Foster and Rebecca Johnson, authors of "National Geographic Desk Reference to Nature's Medicine." Ashwagandha increases energy while also strengthening the nervous system. According to the Tillotson Institute, the root is used to strengthen the immune system, support the adrenal glands and nourish the thyroid glands. It helps to improve memory and cognition, as well. In Africa, the herb is traditionally used for inflammation and fevers, according to the University of Michigan. 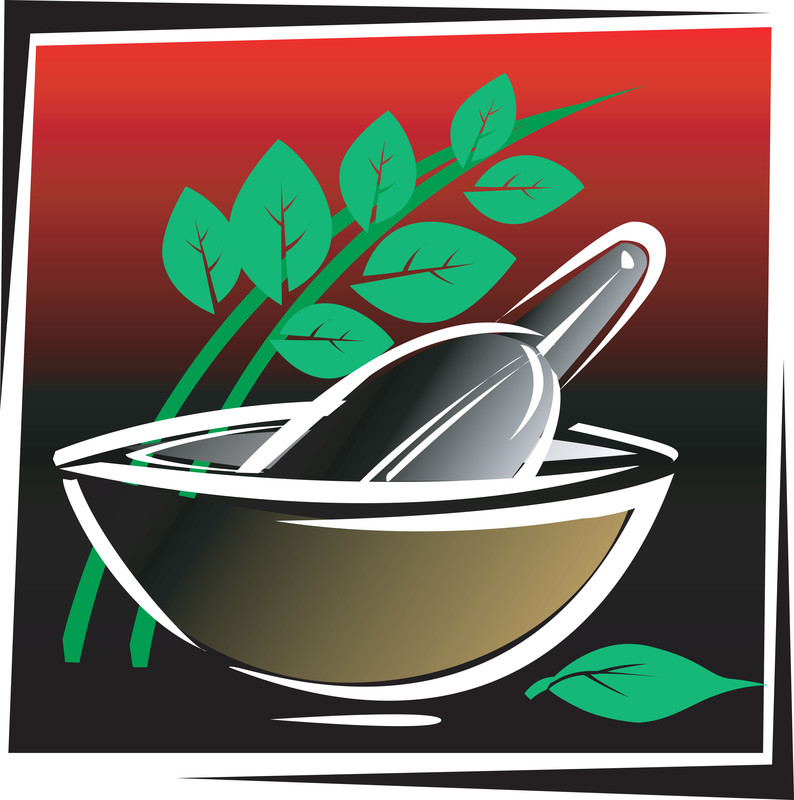 How Stress Affects Your Body... and how Ashwagandha may help... Many of those concerns are linked to your adrenals, those workhorse endocrine glands located above your kidneys. When you feel stressed – or even if your body simply perceives a situation as stressful – your adrenal glands release cortisol, your body’s “stress hormone”. Your adrenal glands also release cortisol when your blood sugar level drops too low, another perceived threat to your well-being. While cortisol is important for your body’s functions, too high of levels due to stress can cause problems.

High levels of cortisol can:

Your adrenals perform other jobs, too. They regulate many bodily functions, including metabolism, and they release hormones essential for your physical, mental and emotional well-being. The good news is, ashwagandha may help your body adapt and help protect against these negative effects of stress and cortisol. 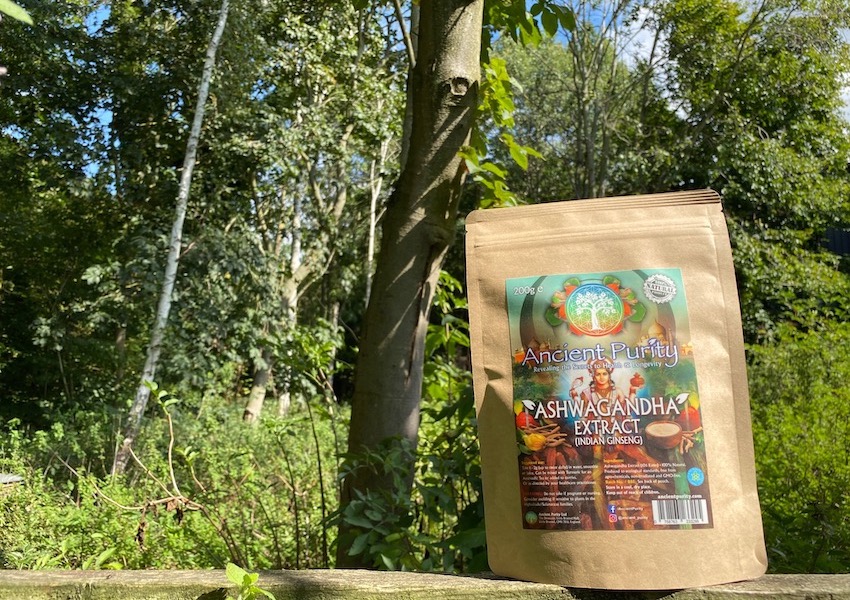 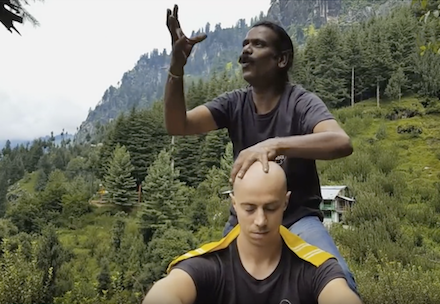 Ashwagandha has been proven to decrease levels of the stress hormone cortisol, by up to 30.5%. We know that high-stress levels are one of many reasons for hair loss.

Therefore, the lower the stress levels, the higher the chance of healthy hair growth as well as visibly strong and healthy hair.

Ashwagandha may not produce any hair benefits alone, perhaps only to help reduce shedding because of the stress relief, when combined with the full protocol you will receive full effect.

If using alone follow the instructions set out in the Suggested use section of this page.

As you age, your brain's glutathione levels and blood flow decline, increasing the potential for damage to brain cells. Researchers have discovered that ashwagandha increases an important antioxidant in your body called glutathione.* Glutathione is essential for healthy cell development and your body’s detoxification processes. Known as the “master antioxidant”, glutathione is especially needed for cells and tissues that experience lots of wear and tear and come into constant contact with free radicals. As you age, glutathione levels in your brain and blood flow to the central part of your brain (your hippocampus) decline. These two conditions create a “perfect storm” for damage to your brain cells.

In a recent rat study, researchers found they could raise levels of glutathione in the rats’ brains by feeding them withanalide – one of the key components of ashwagandha that we talked about earlier. Because glutathione is a key antioxidant protector that helps guard against the damaging effects of reactive oxygen species (ROS), Ashwagandha with its naturally occurring withanalide may help protect your brain cells. Researchers don’t believe ashwagandha acts directly on your brain! Instead, they’ve found that the herb boosts a protein in your liver that enters the bloodstream and travels to your brain. There, it may help clear toxic amyloid plaque that accumulates in your brain. Researchers have observed some important brain-supporting effects with ashwagandha extract:

So what’s behind ashwagandha’s potential for improving memory? Researchers suspect that ashwagandha's calming properties may be responsible for its potential memory benefits. Stress, anxiety, and poor sleep can all affect normal cognitive function. So by easing them, memory and cognitive function may improve!. And because ashwagandha helps ease mental and emotional stress, it may also help improve mood as well. 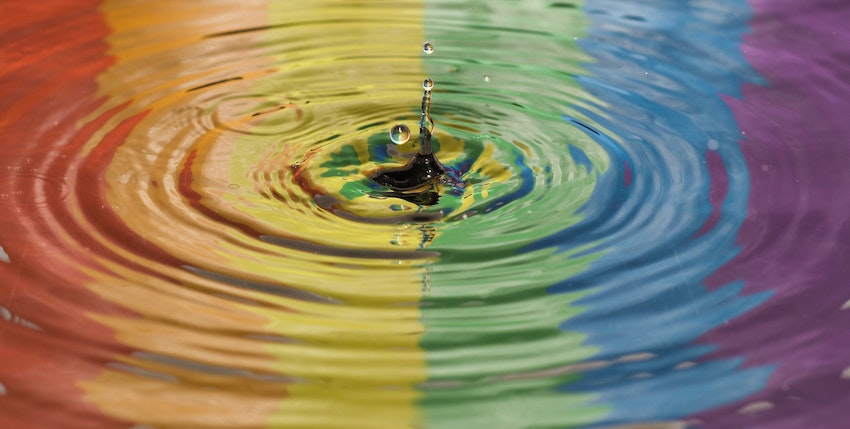 Ashwagandha is a complex herb with many phytochemical constituents. In fact, it’s one of the very few herbs in the world with such a broad scope of phytochemicals.

While Ashwagandha’s alkaloids and withanolides are two of the most important bioactive constituents.

Ayurvedic experts believe that the potential benefits of the roots come from a synergistic effect of all of the components.

To the right are just a few of the substances found in the roots and present in this powerful extract.

The increased use of prescription antibiotics seems to be giving rise to a number of antibiotic-resistant pathogens, a phenomenon that has helped to fuel the search for natural alternatives to commercial antibiotics. A team of Indian biochemistry researchers compared the efficacy of ethanol and methanol extracts of ashwagandha with the effectiveness of commercial antibiotics gentamicin and tetracycline. All were tested for their effectiveness against the following infectious bacterial strains: Bacillus subtilis, Escherichia coli, Klebsiella pneumonia, Pseudomonas aeruginosa and Salmonella typhi. Reporting in 2013 on their findings in the “Asian Journal of Pharmaceutical Research,” researchers said both extracts of ashwagandha showed strong antibacterial properties, but the methanol extract was the most effective, matching or outperforming the two commercial antibiotics.

Elevated levels of stress can inhibit the immune system’s ability to fight infection. Two researchers at the University of Louisville conducted an animal study to see whether an extract of ashwagandha by itself and in combination with an extract of maitake could overcome stress-related defects in immune response. Maitake is a type of mushroom, known scientifically as Grifola frondosa. Writing in “North American Journal of Medical Sciences” in 2011, the researchers reported that both ashwagandha by itself and in combination with maitake enhanced immune response but that the combination treatment was significantly more effective. 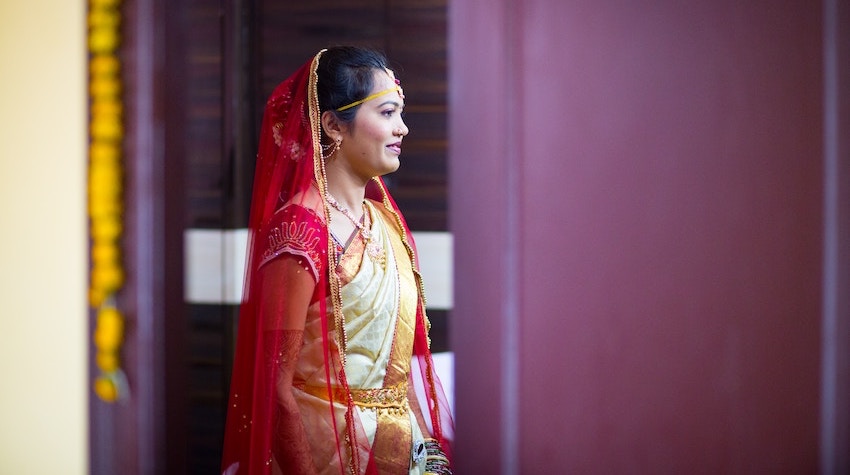 NOTE:
Pregnant/ Nursing Women: While Ashwagandha is safe, at high dose it may cause vaginal bleeding, therefore, should be avoided in pregnancy.
Allergies: Consider avoiding if you are sensitive to plants in the nightshade, or Solanaceae families like tomatoes, potatoes or peppers.