Hummingbird Sage is a rare Smudge Stick available in limited supply, created in the USA for Ancient Purity. We have burned Hummingbird Sage (Salvia Mallifera) in Cacao Ceremonies and around our building for its otherwordly benefits. Hummingbird Sage is the Law of Attraction Sage, burn, breathe and visualise without attachment. Whatever it is that you want to attract into your life, you can harness this ancient plant to help. Hummingbird Sage also has a unique and divine aroma, make this last it will give you a lot. It is also said that you may use this Incense to connect with the spirit of the Hummingbird, this will help you experience more positivity and joy. This attractive plant is native to the USA particularly the coastal areas of California. As you might of guessed from the name, the plant has pitcher shaped flowers which attract hummingbirds. 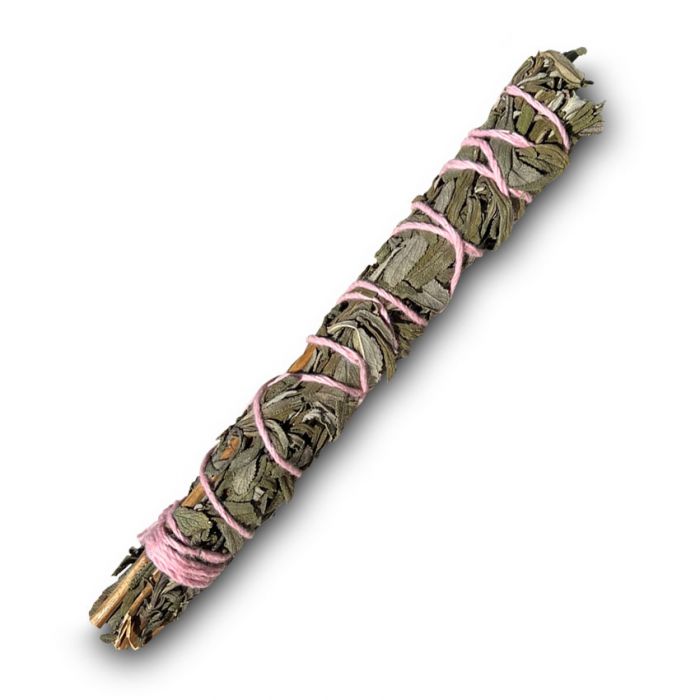 Burn Hummingbird Sage in Nature for the Ultimate Experience 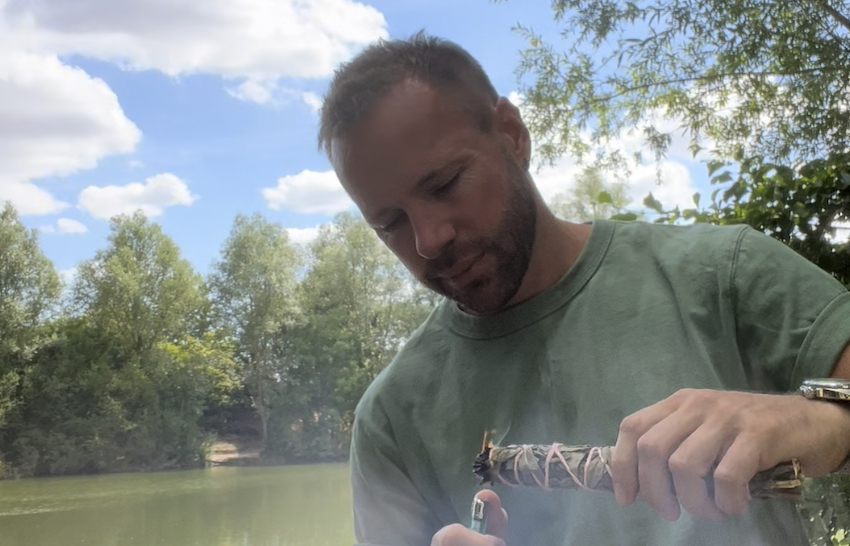 Harness the Magic of the Universe with Hummingbird Sage 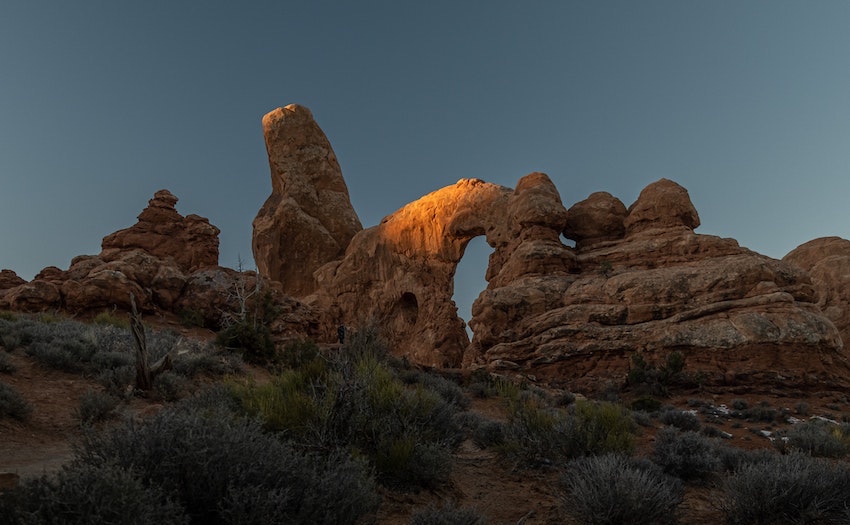 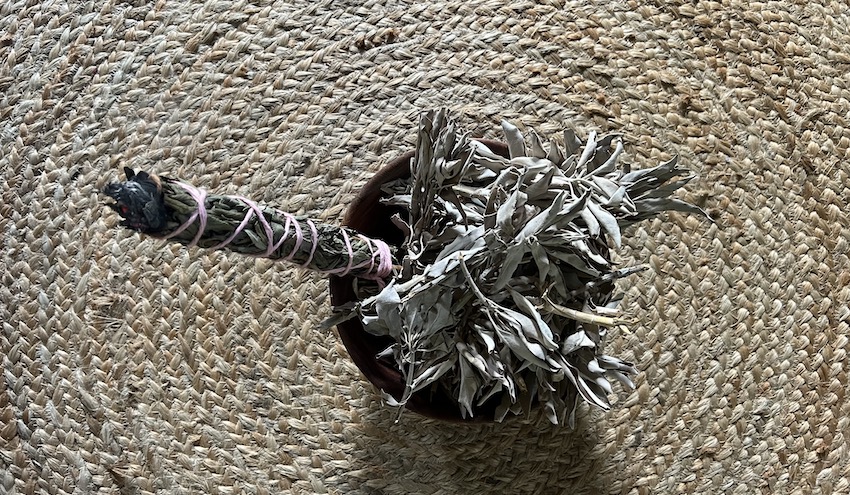 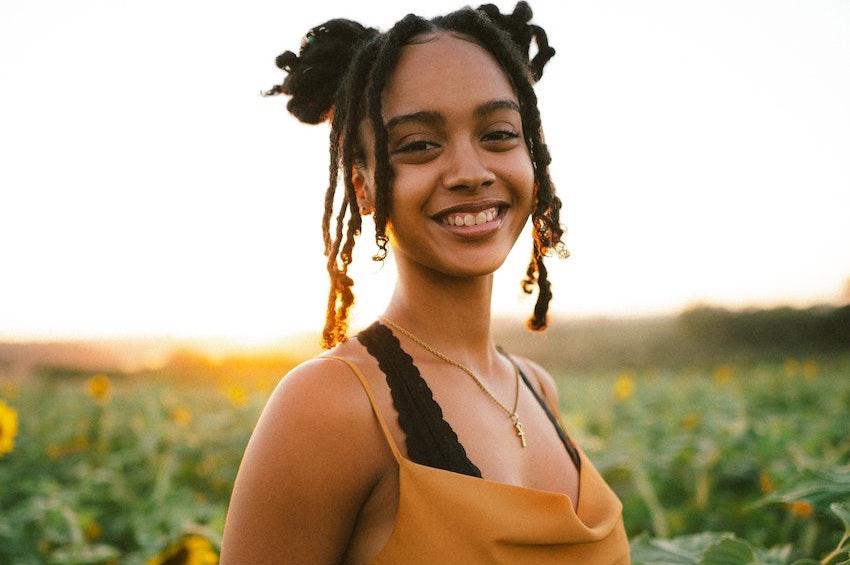 Experience the Gifts from the Universe with Hummingbird Sage - Order Today 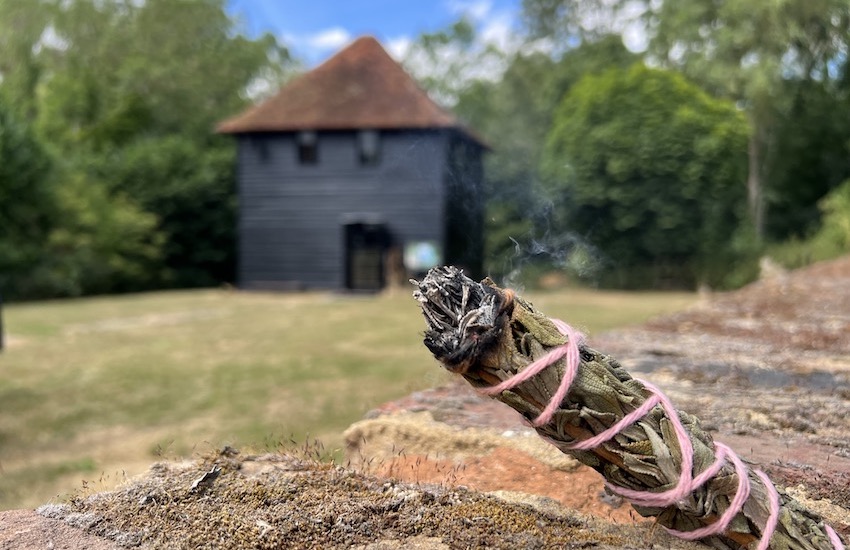 Burning (Hummingbird) Sage is one of the oldest and purest methods of cleansing a person, group of people, or space and of getting rid of unwanted spirits. The practice dates back to prehistoric times and it’s been documented as having been used in every corner of the world by our ancestors.

Simply put, Sage clears bacteria in the air. Sage smoke offers rapid delivery to the brain and efficient absorption to the body. Scientists have observed that Sage can clear up to 94 percent of airborne bacteria in a space and disinfect the air. When sage is burned, it releases negative ions, which is linked to putting people into a positive mood. The Latin word for Sage salvia stems form the word heal. Other qualities believed to be associated with Sage when burned are giving wisdom, clarity, and increasing spiritual awareness.

Note: Before you light up, remember to open a door or window as the unwanted energy you are trying to clear must have a pathway to get out. If you are trying to get someone’s toxic energy out of your house post-cocktail party, after an intense meeting in a conference room at work, or you feel like there is an unwanted spirit hanging around your space, that energy needs somewhere to go.