Nopal Cactus / Prickly Pear, is found along USA roadsides in the desert southwest and throughout its native Mexico. It has long been regarded as a medicinal plant among the indigenous people of the Americas. 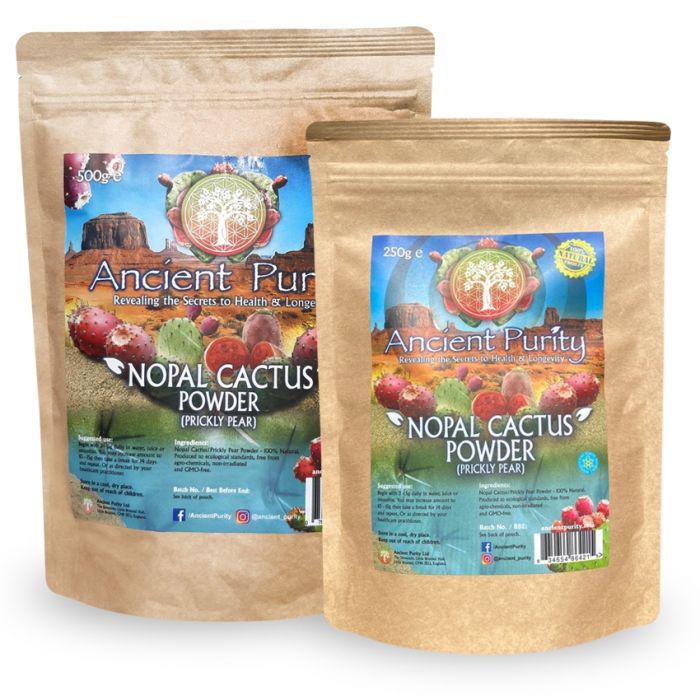 Nopal Cactus / Prickly Pear benefits, where to start on this one, it's a serious full spectrum supernatural food. After the spines have been removed, this tasty ripe fruit has a unique sweet flavour that continues to be a staple in the Mexican diet. Its historical uses as a medicine include being taken as a cardiac tonic. The peeled stems of the cactus were also applied directly to wounds in order to facilitate the healing process and promote a speedy recovery.

At Ancient Purity we do the research, we try to keep records of all the references and their links, Nopal Cactus has so many benefits and even seems to be the best answer to a hangover. But that's way down on the list of all its incredible benefits. Highly recommend this in one of your smoothies, available in 250/500g. It's use as a food and medicine dates back to the Aztec period, 900-1521 AD. 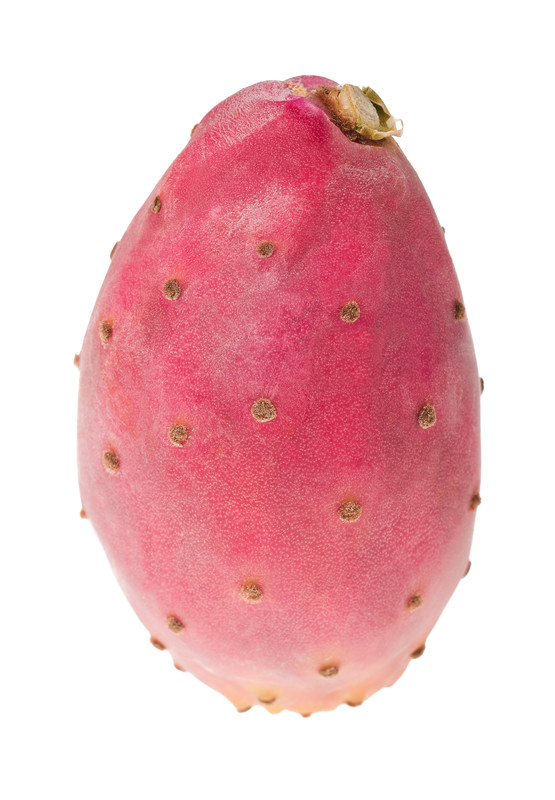 Energy, Stamina, Vitality and Mental Awareness... There's nothing better than feeling refreshed and energized all day long. Many people have the misconception that being tired at the end of the day is a natural, normal part of life—it's not! (Prickly Pears) potent nutrients and betalains may promote increased energy.

Blood Sugar Health... Nopal has been studied for its effects on blood sugar levels, with one study published in the “Journal of Ethnopharmacology” in 1995 finding the cactus extracts caused a significant decrease in blood glucose values by almost 18 percent. The Calzada Tecnologico in Baja California also discovered that adding nopal to traditional high-carbohydrate Mexican meals among patients with Type 2 diabetes induced a reduction in glucose concentration after the meal.

Ulcers... The Opuntia ficus indica (Nopal Cactus) has been used in Sicily folk medicine for years to treat gastric ulcers. Italian scientists pre-treated laboratory animals with nopal before inducing gastric ulcers and found that the pre-treatment provided a protective action against the ulcers, most likely from the mucilage present in the plant. 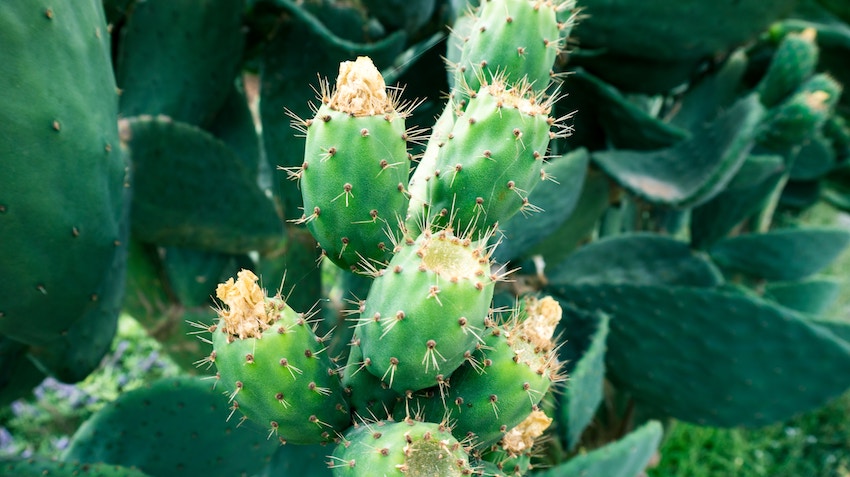 Nopal cactus (Prickly Pear) may provide you with that boost of energy so you're more apt to get up off the couch and go exercise. Exercise creates endorphins and endorphins are what make you feel amazing after a good session at the gym. They're also responsible for the famous 'runners high' that many endurance athletes feel.

Nopal cactus (Prickly Pear) helps to increase the production of tryptophan(13) which is a precursor to serotonin(14) (effects mood and sleep patterns) as well as niacin (a key vitamin for vitality and nutrient absorption). (15)

Urinary Tract Bowel Function and Prostate Health... Incontinence happens in both men and women but for different reasons. In men, the prostate can enlarge (benign hypertrophy) resulting in irregular urination. In women, a decrease in muscle tone causes the muscles that control the bladder to become weak. Both of these conditions result in urine being 'left behind', so to speak, which can lead to bladder infections. Although urine is itself a sterile fluid there's nothing stopping bacteria from using it as a breeding ground. Our Freeze Dried Nopal Cactus (Prickly Pear) has natural antimicrobial and antibacterial properties(17) that may help to keep your bladder infection-free and much more comfortable.

Promote Active Menstrual Cycles... The Nopal Powder (Prickly Pear) contains 8 vitamins, 10 minerals and 18 essential amino acids. Amino acids are what your body uses to synthesize neurotransmitters. Through those neurotransmitters, everything else in the body (including hormone levels) are controlled.

Hangover solution... Who else enjoys a night of partying without the effects of a hangover? With our Freeze Dried Nopal Powder – Nopal cactus (Prickly Pear) you can say hello to a night of responsible partying and goodbye to the next day’s hangover effects.

The Peace of Nopal Cactus 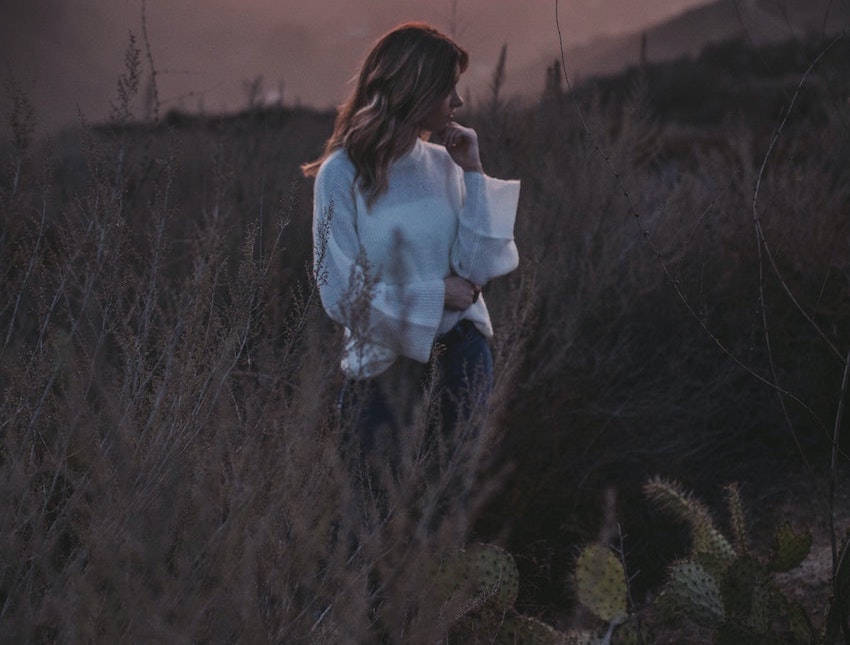 Studies show that being overweight plays a major role in health risks such as heart disease, respiratory problems, and hormonal imbalances. Over 66% of Americans are overweight by at least 20 pounds. Obesity is at an all-time high as America becomes the fattest nation on the face of the earth. Most of us could stand to lose a few pounds or at the very least start down the road to a healthier lifestyle. We have become a nation dependent on fast food and quick-fix pre-packaged foods in order to accommodate our busy lifestyles. Nopal cactus (Prickly Pear) may help to ramp-up your metabolism, turning you into a fat-burning machine. Combined with exercise and a proper diet plan you may be able to shed off those unwanted pounds. 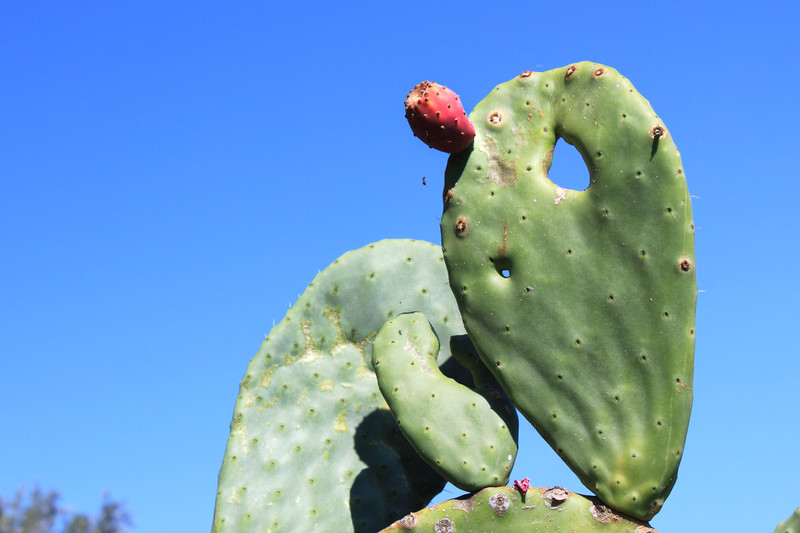 Ethanol extracts from prickly pear cactus fruit and stems were prepared and used to evaluate the pharmacological activities of the plant.

A study from Korea, published in the "Archives of Pharmacal Research," found that both extracts suppressed paw oedema in laboratory animals and had a potent inhibitory effect against leukocyte migration, which is an important mechanism in the development of inflammatory diseases.

Betalains(7) are one of nature's most potent weapons in the war against pain and inflammation. These compounds are super-charged anti-inflammatories that may work to keep your body in shape and healthy, the way nature intended!

Since the Pre-Columbian period, the native people of the Americas, Aztecs, Zacatecans, Tepehuanes, Chichimecs and Coras have utilized the fruits and green stems of the Nopal cactus (Prickly Pear) as food.Archaeological researchers found human coprolites (preserved faeces) containing the remains of Nopal cactus dating back as far as 65 B.C. Other sources of information about Nopal's many uses in the ancient times can be found in the journals of the missionaries who worked in the region and documents the survived destruction during the cultural cleanse ordered by Mexico's Spanish archbishop. 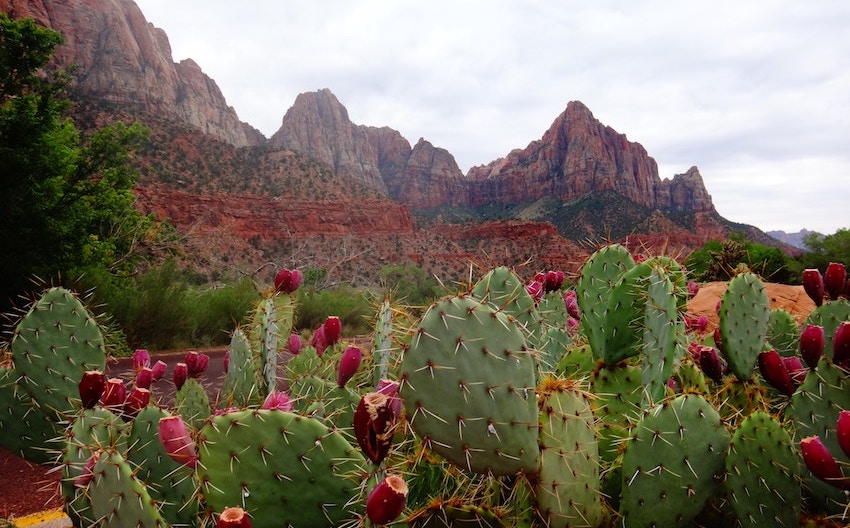