100% pure botanical Cascara Sagrada Bark, in its only activation form... bark. Sourced from its native country the USA, explorers of the Pacific Northwest discovered native peoples using the bark as a laxative and gave it the name "Sacred Bark" in honour of its effect. It is found in more drug preparations than any other natural product in the USA. It's possibly the most widely used cathartic in the world. In Spanish, Cascara Sagrada means “sacred bark.” This name may have come from Spanish priests who named the tree for its similarity to wood used for the ark of the covenant and/or for its impressive abilities. This powerful Medicinal Tea must be respected. Ancient Purity's first interest in this Sacred Bark came from the study of Dr. Sebi’s use of it. Also known as California Buckthorn, Cascara Sagrada (Rhamnus purshiana) is a shrub native to western North America first used by the native Indians. The Tea of this herb can be bitter and therefore it might be a good idea to mix it with Matcha Green Tea, supplied by Ancient Purity as well. You could sweeten it with either the Longan Honey, Raw Forest Honey or Desert Lime syrup.
''In the Sagrada Familia, everything is providential.'' - Antoni Gaudi 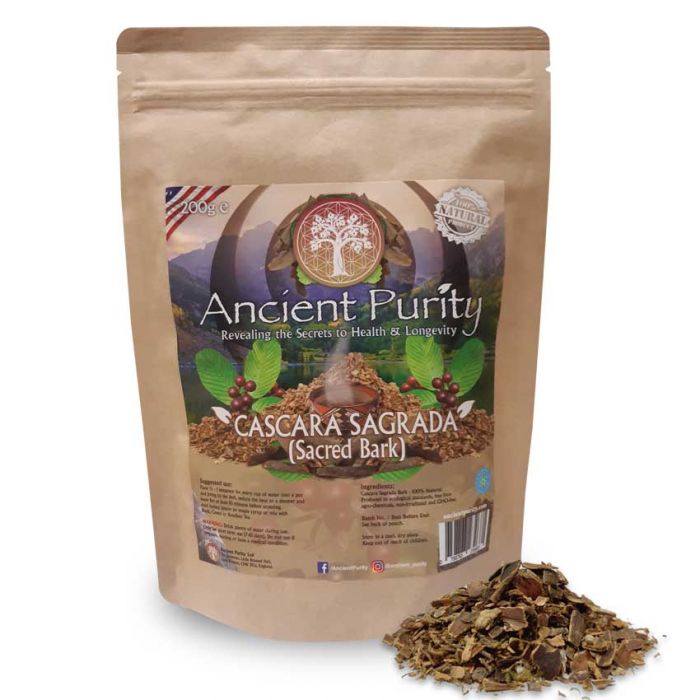 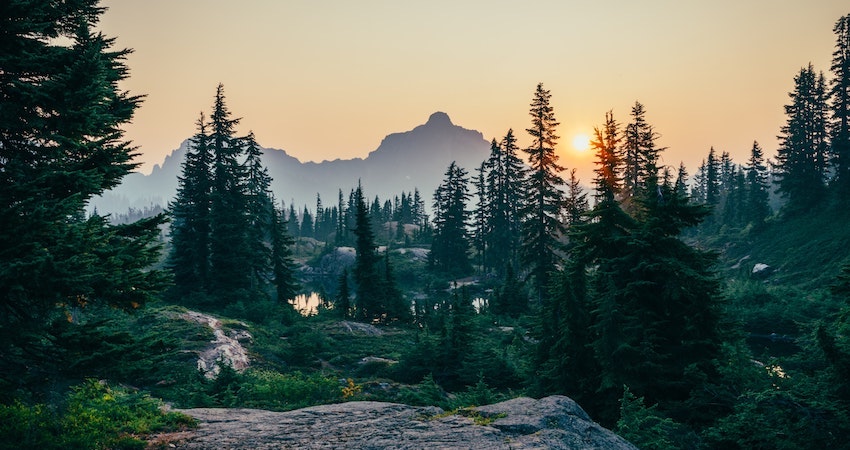 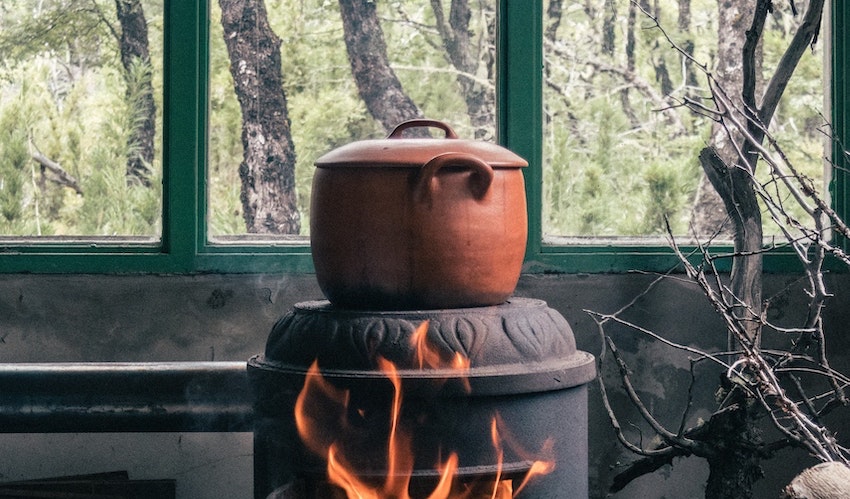 Enjoy the "Sacred Bark" Cascara Sagrada by the Fire 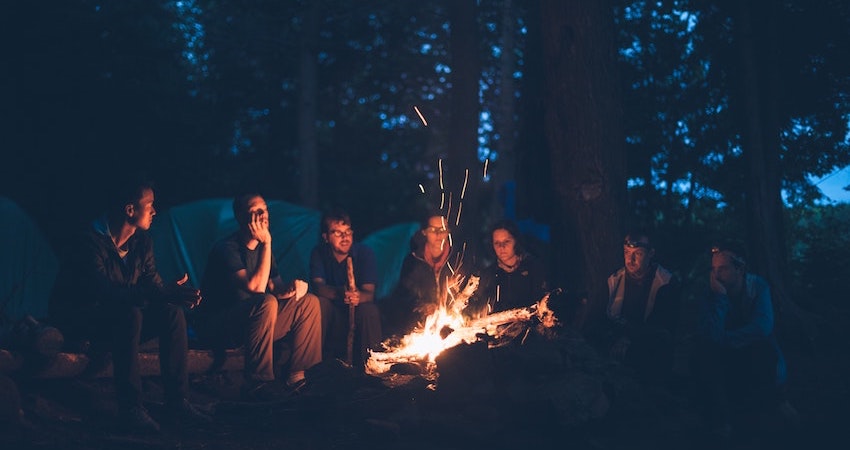 Experience the Sacred Bark and Let it Flow - Order Today 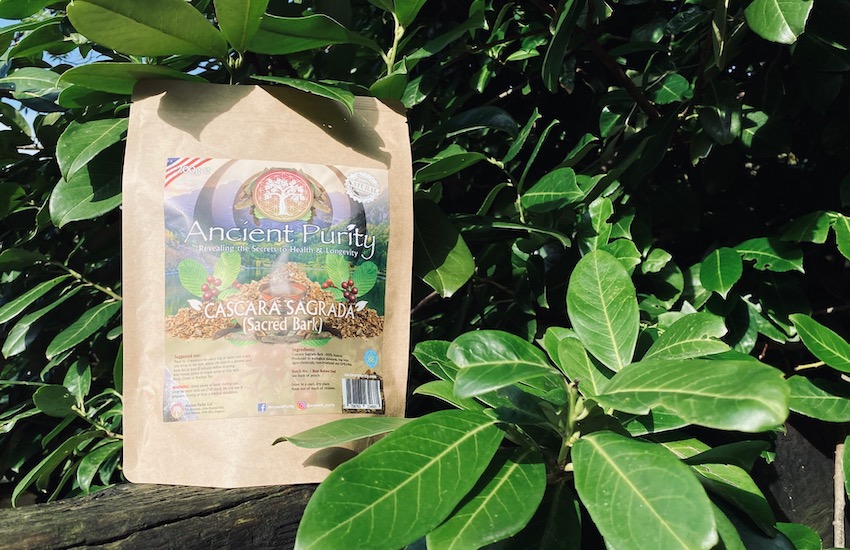 Ancient Purity Cascara Sagrada Bark is a small tree or shrub that can be found growing in North American destinations including California, Oregon, Washington, Idaho and Montana, as well as Southeast British Columbia. Cascara Sagrada Bark contains chemicals called anthraquinones, which provide its colour and also its laxative effects. Cascara Sagrada weight-loss claims are easily found around the internet.

• One cup of Ancient Purity Cascara Sagrada tea daily created by steeping 2 grams of finely chopped bark in about two-thirds of a cup of boiling filtered water for 5 to 10 minutes and straining this mixture before drinking. You can sweeten it with 1 teaspoon of Wild Forest Honey (Available @Ancient Purity).

• For relieving constipation: 20 to 30 milligrams of the active ingredient (hydroxyanthracene derivatives) daily.

NOTE: Ancient Purity Cascara Sagrada Bark should not be taken by anyone with gastrointestinal disorders such as intestinal blockage intestinal obstruction, ulcerative colitis, Crohn’s disease, appendicitis, stomach ulcers, or unexplained stomach pain. Medications that are known to interact with Cascara Sagrada include stimulant laxatives, blood thinners, diuretics, corticosteroids, digoxin, and any oral drugs. Cascara should also not be taken with horsetail, liquorice, herbs that contain cardiac-glycosides, or herbs and supplements that contain chromium.

Q - How do I make Cascara Sagrada tea?
A - To brew the loose tea, steep 2 grams (1 teaspoon) of bark shavings in two-thirds of a cup of boiling water for 5 to 10 minutes. Strain before drinking. Cascara Sagrada tea has a slightly bitter flavour. For a more palatable taste, you can mix it with rooibos tea, black tea, or green tea.

Q – How is the bark harvested?
A - Cascara Bark is collected during the dry season (mid-April through late August). Trees between 15 to 25 years old produce the highest bark output. The bark is sliced vertically and then peeled horizontally in sheets. To encourage re-sprouting, up to 1 foot of the trunk will remain.