Ancient and cool, we love these Bombillas! handcrafted in Argentina the traditional way. Bombillas were used by Gauchos while travelling on the Pampas. Gauchos were the nomadic and colourful horsemen and cowhands of the Argentine and Uruguayan Pampas (grasslands), who flourished from the mid-18th to the mid-19th century and have remained a folk hero similar to cowboys in the USA. The numbers of gauchos have declined over the last several decades, yet they are still found throughout Argentina and continue to play a vital role in its cultural and economic life, and are even seen as the national symbol. They are perfect for our range of herbal teas or as a cold drink straw. Bombillas last a lifetime if looked after, clean them carefully. The Bombillas are created from Cane, perennial grasses with flexible, woody stalks, 100% natural, fitting as they're used in the grasslands. So these Straws are Durable, Eco and Sustainable. 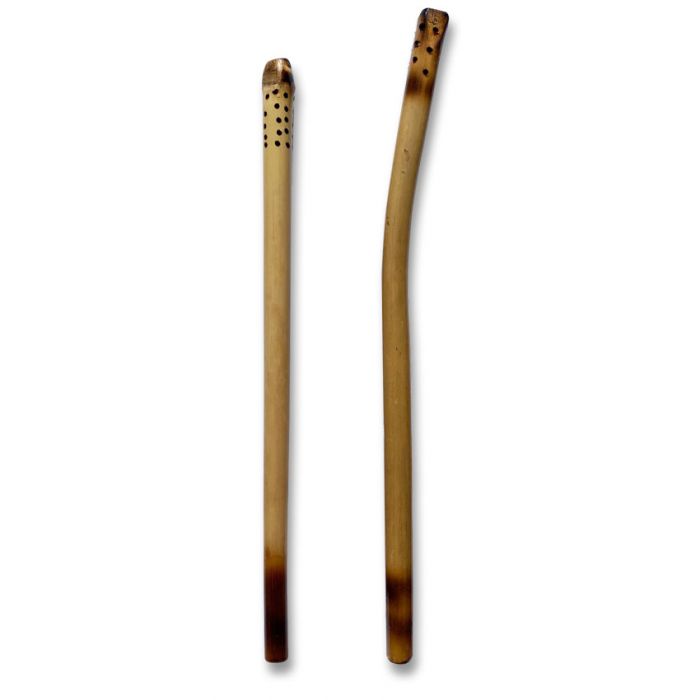 Ancient Purity use these attractive natural Straws for our Herbal Elixirs, they've been created using traditional techniques. The cane Bombillas have tiny holes drilled into the bottom of the straws so that they act a sieve for drinking herbal teas meaning they are the perfect providing a simple way to drink and enjoy your herb teas. They're durable and hardy as well as easy to carry around. Each Bombilla will vary slightly in shape and size because they are handmade.

Each Bombilla is uniquely made, never are two the same, they're made in Argentina the traditional way, it is their indigenous home. Bombillas last a lifetime if looked after, clean them carefully. The Bombillas are created from Cane, perennial grasses with flexible, woody stalks, 100% natural, fitting as they're used in the grasslands. For Smoothies and juices we recommend our Glass Vortex Straw (See our ‘Related Products’ section). 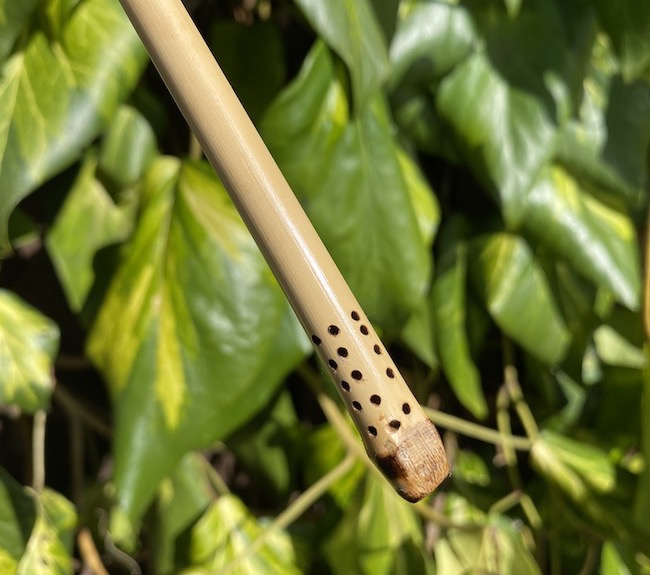 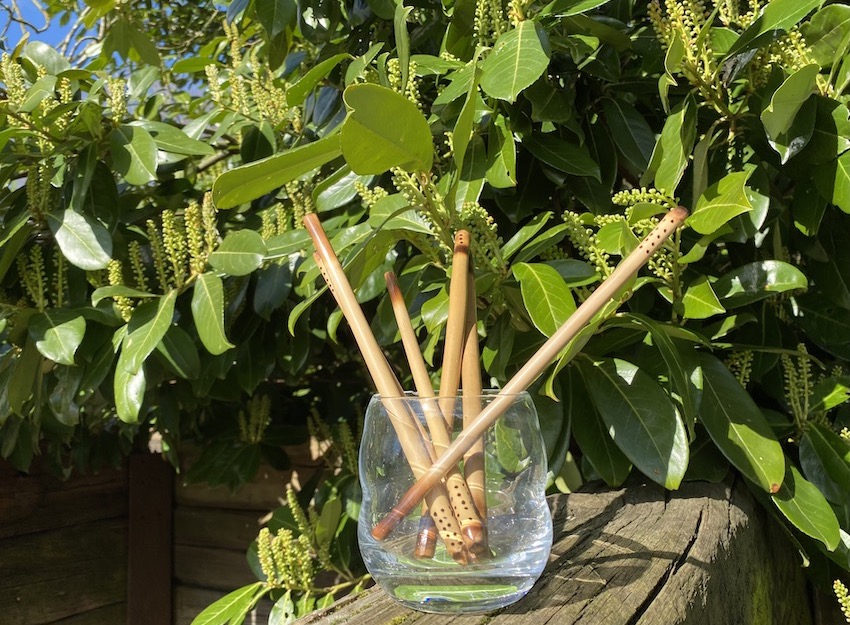 Bombillas are one of the most crucial aspects of mate drinking. It also makes it so different from tea or coffee. They are what determine the act and way of drinking it, slowly and throughout the whole day. They also are what many people are curious about. More often than not, the first question I get asked when drinking mate is: ‘Is that a pipe?’ It is usually followed by a ‘Do you all drink from it?’ after I have explained what mate is. The straw as we know it today made its first appearance about 7,000 years ago. Tomb frescoes of the Sumer civilisation which is arguably one of the first civilisations of the world depict social elites of the day drinking beer with long, hollow sticks. Subsequently, drinking tubes made of metal and precious stones have been discovered in the tombs. Miles away in ancient China, people in the Northern Wei Dynasty (300-500 AD) also used the hollow stalks of plants to make straws for drinking wine.

Some cultures, such as the Ch’unchu tribe or Kaingang people did drink their traditional mate (South American Tea) without a Bombilla Straw. The use of this handy tool is as ancient as the tea drink itself. The Guaraní people, as far as we know, called it Bombilla, but bamboo canes as well. Cane was the natural material they used to make Bombilla Straws. To make a straw, they would, firstly, select a thin rode of around 5mm diameter. Then they would cut it from under the knot of the cane to approximately 20cm long. Next, the knot was perforated several times, allowing water to flow through the little device. Another method was cutting in between the knots, and then using a small, hollow fruit, that was perforated and adjusted to a cane. A third was to produce a small net with vegetal fibres that was then put to the cane.

Carried by Gauchos (Cowboys) across the Pampas (Grasslands) Argentina 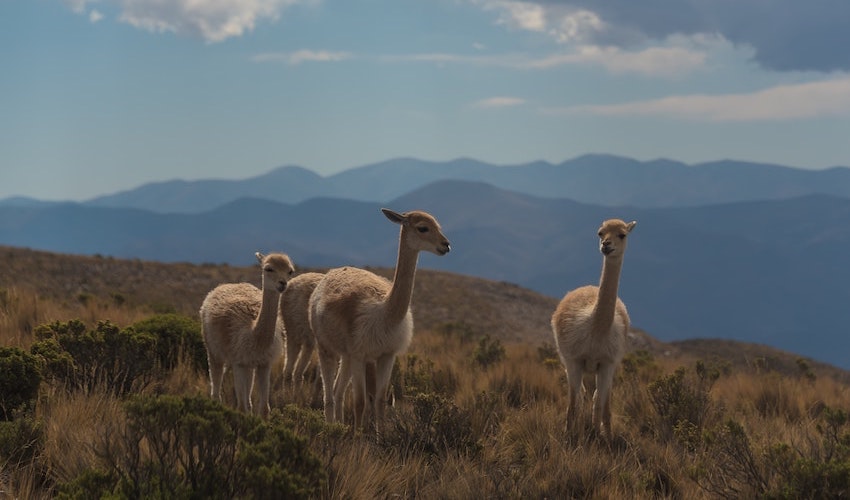 Maté tea is made from the Yerba Maté (pronounced ‘yehr-bah mah-teh,’) a South American holly tree similar to the tea plant. It’s not strictly “tea” as it’s not made from the tea plant, but it has similar benefits to tea since it’s similarly high in antioxidants and it contains caffeine. In South America it is drunk from a hollow gourd with loose leaves, hot water and a cane or metal strainer straw.

In Argentina nearly everyone walks around with the iconic cups in their hand. Maté tea originates from Paraguay where the indigenous Guaraní people and Tupí communities were the first to cultivate the herb and make tea. Since then it has spread throughout South America, and most popular in Argentina, Uruguay, Paraguay and Brazil. If you've ever travelled to South America, you would have no doubt seen literally everyone drinking yerba...

Each Bombillas Straw is Unique and Handmade 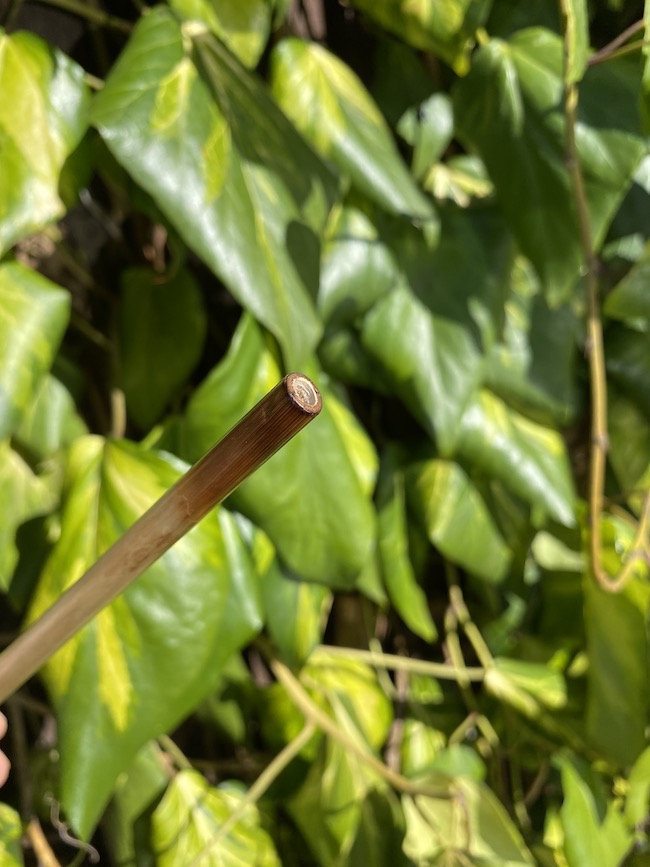 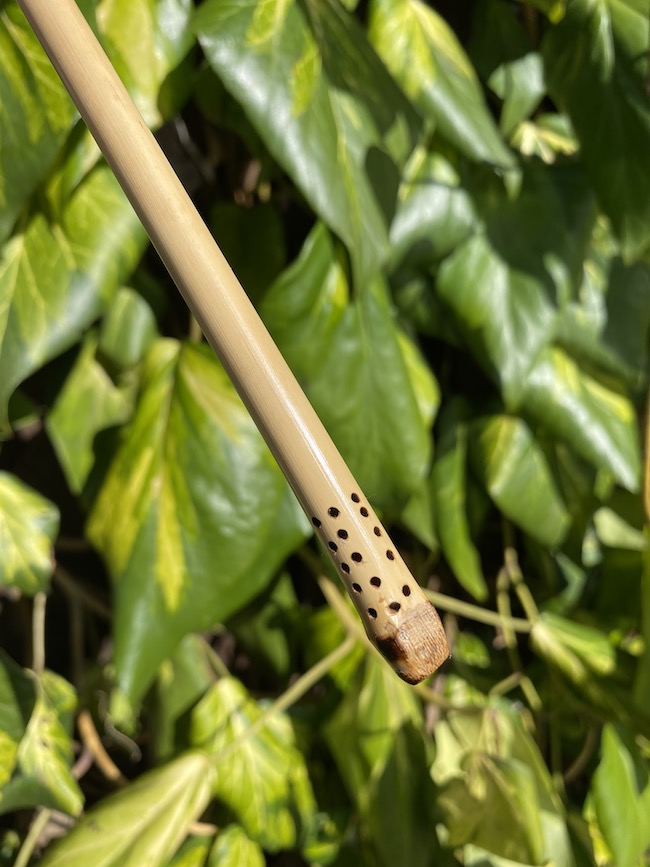 Bombillas through the Ages

The Spanish invaders understood the the tacuapí’s function as equivalent to a water pump and began naming the tool a bomba. However, because of its distinctive shape, the diminutive Bombilla, was used and popularised. In some regions of Paraguay and Brazil, bomba is still the used name, as well as mombillape and mombilla. In Spanish language, a bombilla straw is also referred to as cañita, which is the diminutive of caña. Cane is Caña in Spanish. Using cane Bombilla Straws was so widespread that in the 19th Century in Argentina, even the bombillas made out of metal were called cañitas.

They're still popular Today and used by the Gauchos 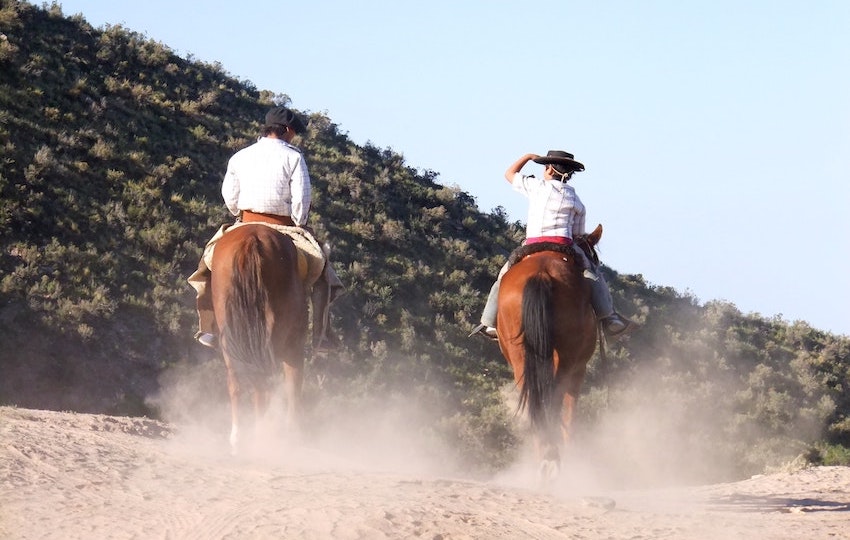 Please be aware that straws are handmade of bamboo cane and no one is equal to other one, there might be slight difference from one Bombilla to other in length and diameter. We at Ancient Purity believe that anyone serious about their herbal tea should consider acquiring a Bombilla. We are so passionate about our Bombillas as it is backed-up by our wonderful customers and our belief that everyone should have access to this amazing tool. This small and smart ancient device is clearly the most healthful, convenient, and effective way devised for sipping herbal teas. When the herbs are left floating unrestricted in hot water they’ll release more of the pivotal antioxidants and nutrients. They can be used with any loose teas as well and they make a unique gift! In a nutshell, these eco-friendly cane Bombillas imported from Argentina is a perfect combination of great function and affordability.

GO GREEN…Also good news is that straw activists have also taken to appealing directly to the food and beverage industry. More and more restaurants and dining groups have participated in the No (plastic) Straw Campaign over the last few years. Recently, California became the first US state to ban plastic straws in restaurants! Hopefully many other worldwide destinations will follow their example! Oh also these look so cool, people will be asking you what it is.

''A ranch hand, equivalent of the old gaucho, rides after an ostrich, swinging three-thonged and weighted baleadoras. Note how only the toe of the boot is in the stirrup iron. In old times, the gaucho often rode with only the great toe of the bare foot in a metal ring.'' — Luis Marden 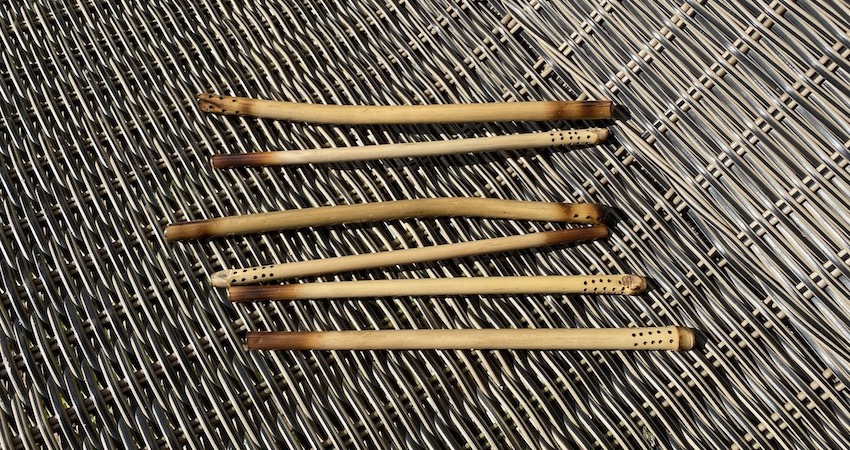