Behavior Balance-DMG™ Liquid is an advanced nutritional supplement that is a synergistic combination of N,N-Dimethylglycine (DMG) with Betaine, Folic Acid, Vitamins B6 and B12, Zinc and Magnesium in a great tasting liquid. Food Science pledge total truth in labeling. Their family of products contains only the purest and most potent ingredients. Guaranteed. 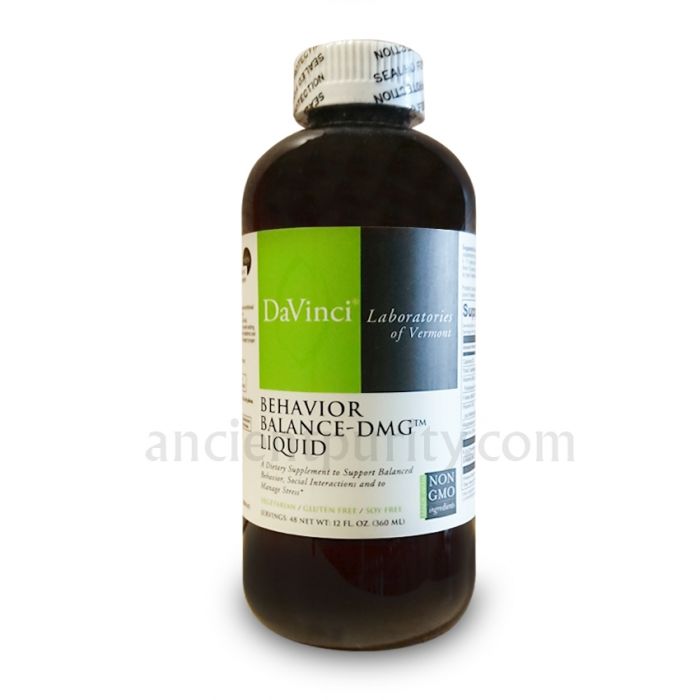 N,N-Dimethylglycine or DMG is a natural amino acid that plays a critical role in supporting health, vitality and wellness in the body. Our bodies produce this vital nutrient naturally, but in a world of high stress and heavy demand we don't produce adequate amounts of DMG. DMG is what's known as a flagship product. It was one of FoodScience Corporation's first. 40 years on, it remains a source of pride and comprehensive health support for FoodScience employees. 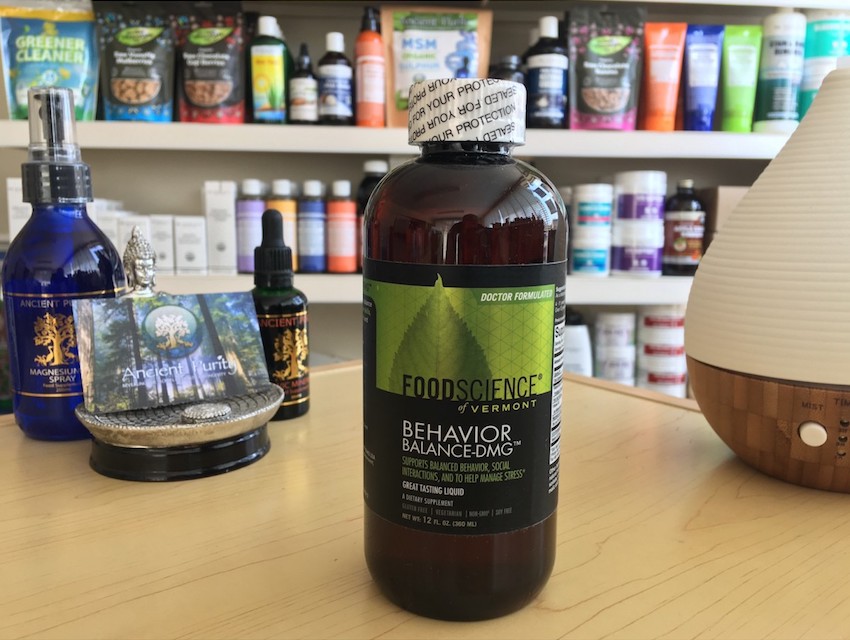 Methyl Deficiency - Get Methylated with DMG

One of the principle pathways by which DMG, or Dimethylglycine, produces a beneficial effect on the body is to supply methyl groups for cellular reactions. Methylation is essential for good health, vitality and wellness*. Every cell in the body needs an adequate source of methyl groups to function correctly and efficiently.

A methyl group is simply a carbon atom with three hydrogen atoms attached ( - C H3 ) and DMG has two methyl groups which it can give up to other molecules to use to complete their synthesis in the cell. Methylation is involved in hundreds of reactions in the body which involve transferring a methyl group from one molecule to another. DMG can supply methyl groups for the production of vitamins, enzymes, neurotransmitters , amino acids, hormones, antibodies and even DNA. If there is a deficiency of available methyl groups in the body then these molecules don't get made with potentially dire consequences.

Supporting people of all ages 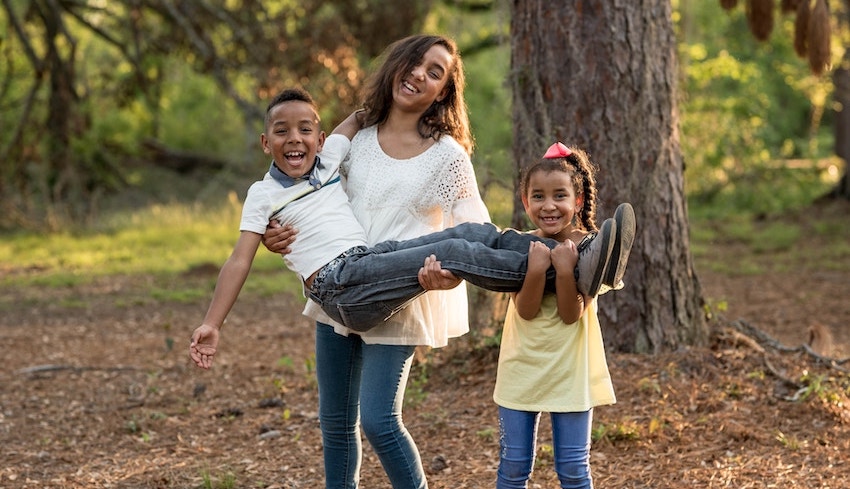 Methylation contributes to many bodily functions

Besides being involved in the synthesis of bioactive molecules, methylation contributes to a wide range of bodily functions including... Energy production  /  Immune function  /  Detoxification. Repairing and building of DNA  /  Brain activity and mood balancing. Inflammatory response  /  Neurological function. Production of key hormones and neurotransmitters.

A deficiency of methyl groups can lead to the development of health problems in the body. Methylation is one way that the body protects itself from toxic substances, especially in the liver. Methyl groups cover DNA to protect it from free radical damage and aging. DNA methylation influences the expression of genes which controls which pathways are activated or shut down. The immune system depends on methylation to help protect the body from infections and acute inflammation. The cardiovascular system depends on methylation to reduce the risks of heart disease. The principle methylating agent in the body is SAMe (S-Adenosyl methionine) which can acquire its methyl groups from a number of sources including DMG. SAMe is involved in over 200 methylation reactions, the body requires a large supply of methyl groups to function at maximum efficiency. Supplementing with DMG can help prevent a person from having a shortage of methyl groups.

The Peace of DMG (Dimethylglycine) 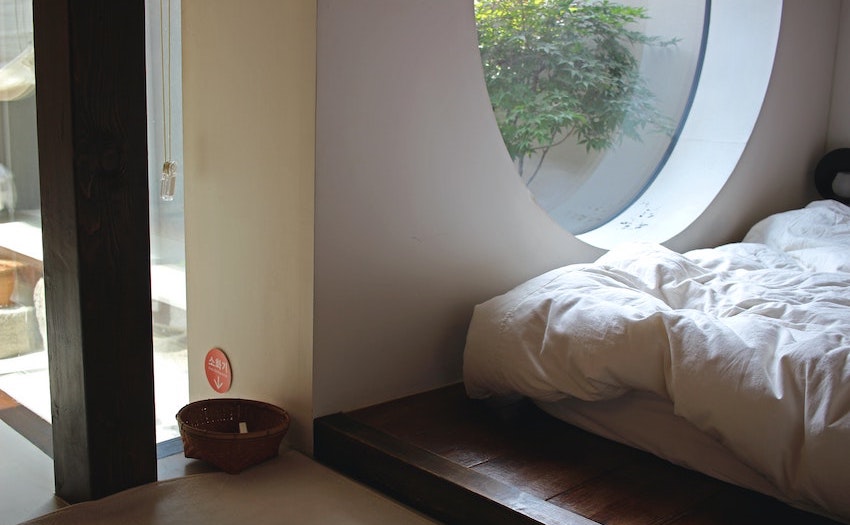 There are many real-world examples that demonstrates DMG’s effectiveness.  When given as a supplement, DMG gave rise to numerous health benefits for the following individuals. The three cases below demonstrate the dramatic effect DMG can have on cognitive and brain function in individuals whose neurological pathways were lacking the important metabolic contribution that DMG can make. In these individuals, DMG was an essential part of their daily nutritional intake and helped them to function at a much higher level.

One case involved a six-year-old child who had only spoken a few words in her life. Her mother decided to give her a 125 mg DMG tablet based on a friend’s recommendation. The next morning, the child totally surprised her mother by going to her bedside early in the morning and saying “Wake up mommy, it’s time to get up.” The child began to communicate in other ways that not only surprised her mother but her teacher who reported greater awareness, eye contact, and language.  It appeared that DMG was a missing piece in her ability for her brain to organize and express words. DMG also improved the child interactive social contact with others much to the delight of her mother. (Source: Autism Research Institute Newsletter- vol 6, 1992)

Another next case involved a 22-year old man who experienced a dramatic reduction in his seizure frequency after using DMG as a nutritional supplement. For six months prior to using the DMG, he was experiencing from 16 to 18 generalised seizures a week while making no changes in his medication. After he started taking 90 mgs of DMG twice per day, the number of seizures dropped to three per week, an 83 % reduction in frequency.  Twice over a period of time, he stopped taking the DMG and the result was that he had a dramatic increase in his seizure activity. His doctor was so impressed by DMG’s action in reducing his seizures that he published this case study in the medical literature. (Source:  New England J. of Med. Vol 307, p1081 (1982)

Finally, this last case centered on a four-year-old boy, Andrew, who had major behavioral issues with anger and frustration. He’d throw a tantrum after being corrected or given instructions from his parents or teachers. In school, he’d head-butt other students and cause major disruptions in class. At home, he would have to be physically restrained in order for his mother to brush his teeth. It was at this time they began to use DMG. His grandmother noted an incredible change in attitude after giving him a DMG supplement. He became very cooperative and would allow himself to be brushed with no fuss. This was repeated over several nights where he would protest strongly having his teeth brushed until he was given the DMG which seemed to act within minutes to change his negative attitude and behavior. The problems at school essentially disappeared and he began to act like a typical 4-year-old and responded to correction appropriately. At home, he could now be reasoned with and also reacted properly to instructions or guidance. It appears that DMG was acting like a missing piece of the puzzle in Andrew’s metabolic pathways which allowed him to have more self- control over his outbursts of anger and frustration. DMG’s effect was fast acting and could bring about a rapid change in attitude. 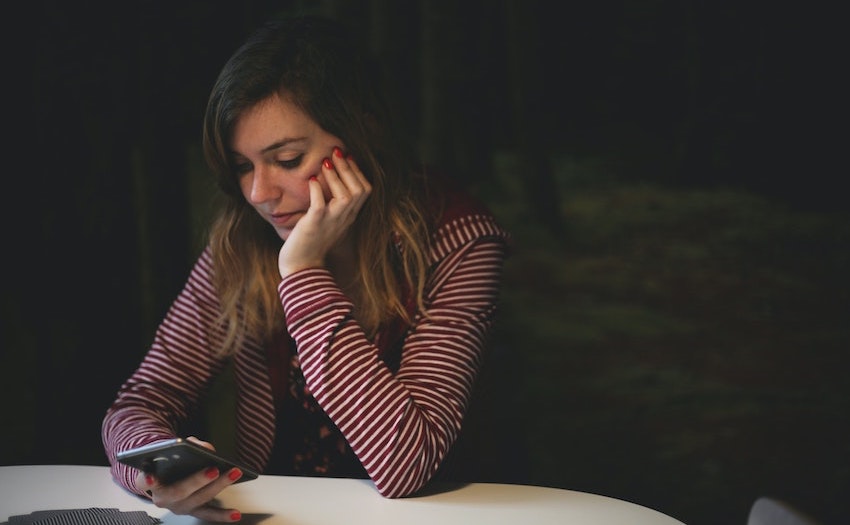 Neurological Functions... DMG provides important building blocks for the synthesis of neurotransmitters and hormones. It supports energy production for the brain and may be beneficial for those affected by seizures. DMG also supports the brain’s production of Phosphocreatine, a high energy source for neurochemical processes.

Anti-Stress... DMG helps the body cope with physical, emotional and metabolic stress by improving oxygen utilization and supporting the immune system when being challenged.

Liver Function... DMG acts as a methyl donor, detoxifier, and supports Glutathione and SAMe production. It defends the liver and the rest of the body from toxins. 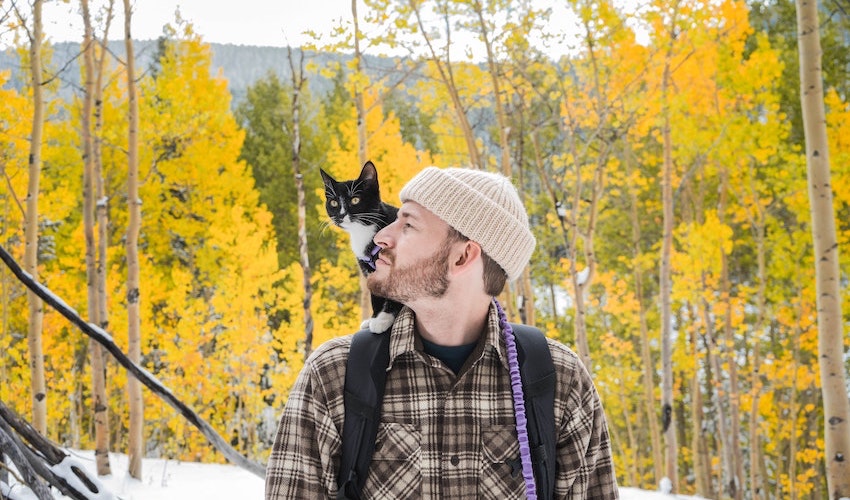 DMG is an Adaptogen

We all have to deal with stress and its negative effects on the body. Fortunately, Dimethylglycine (DMG) has many anti-stress properties when it comes to restoring health, building wellness, and supporting physical and mental performance. DMG is considered to be an adaptogen based on its ability to help the body adapt to physical, mental, biochemical and environmental stressors which can cause the body’s operating systems to become out of balanced.

Adaptogens can be defined as natural, safe substances that help your body adapt to the many types of stress by restoring physiological balance or homeostasis. In other words, adaptogens help the body overcome stress by exerting a normalising effect on bodily processes. Adaptogens help mitigate the stress response (think “fight or flight”) caused by the release of the stress hormones from the adrenal gland.  When these stress hormones remain high in the blood stream, it causes many physiological processes in the body to become unbalanced. This loss of biochemical homeostasis (balance) causes the cells of the body to function at less than peak efficiency. Over time, this can lead to a breakdown of important functions in the body. An example of this is where extreme stress can weaken thebody’s immune system, induce fatigue or cause digestive disorders.

Experience the Balance and Freedom of DMG - Order Today 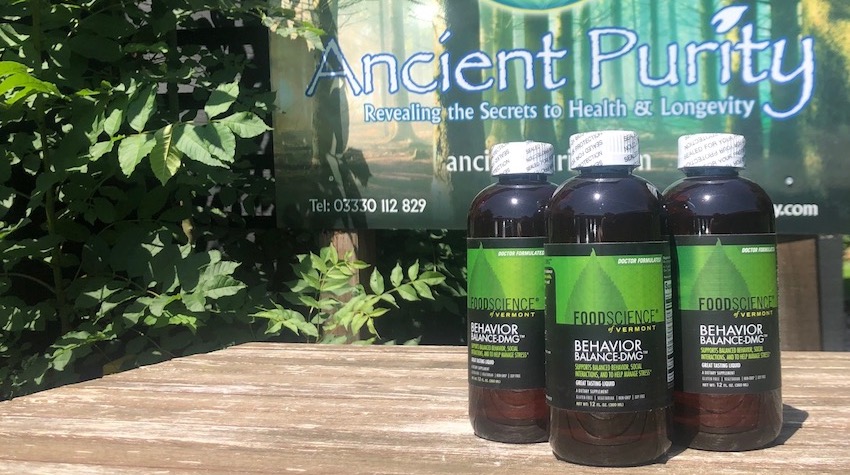 As a dietary supplement:

Shake well before each use.
Can also be mixed in small amount of water or juice if desired.