NADH Rapid Energy provides a quick energy boost. Immediately after intake, it activates the endogenous energy production (Energy that is produced from internal resources such as glucose, proteins, and lipids that are degraded to produce adenosine triphosphate (ATP) which is the primary carrier of energy in cells) and due to this bodily process it significantly increases physical and mental energy. Effects are felt after about 20 minutes! This is the only NADH made by Professor George Birkmeyer. It is the only NADH that truly works. The more NADH the cells of our body have available, the better they perform. Supports alertness, energy and athletic performance. 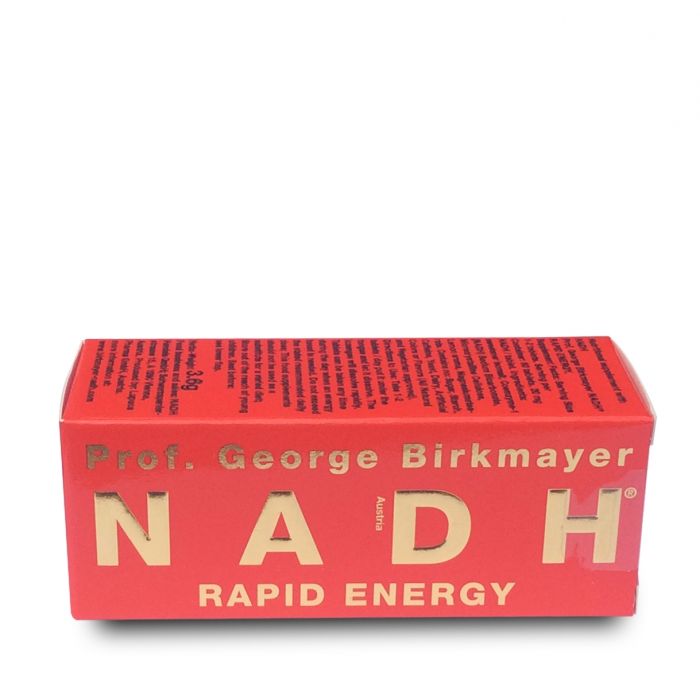 Ancient Purity presents the official NADH from Professor George Birkmeyer. NADH is the biological form of hydrogen, which produces energy with the oxygen in the cell. NADH is the abbreviation for nicotinamide adenine dinucleotide hydride. In other words, NADH is the biological hydrogen. It reacts with the oxygen present in each cell and produces energy and water. NADH is derived from yeast containing very high levels of the oxidised form of NADH, namely NAD+. This NAD+ is then enzymatically converted to NADH. NADH is 99.9% pure and contains no trace of yeast. In a nutshell: Hydrogen’s biological form  known as NADH in our body reacts with the oxygen present in every living cell to create essential energy in form of Adenosin Tri Phopshate (ATP). The cell uses this ATP for the production of all components needed for our cells’ optimum function. This includes components of the cell nucleus, the mitochondria, the power plants of the cell and the cell membrane. The more ATP a cell has available, the more enhanced its functions and the longer it stays alive.

"While there is no such thing as the "most important" compound in the body or even a "most important antioxidant", NADH comes as close as a single compound can." - Richard Passwater, Ph.D. Maryland 1997 in his Foreword of the book: "NADH the Energising Coenzyme." NADH Rapid Energy can improve attention and concentration. It can keep you awake and remove the consequences of sleep deprivation and Jet Lag.  The energising effect can be measured by a cognitive test for vigilance and on the ergometer after 10 to 15 minutes. The simplest method to prove the effect is by kinesiological tests. If you want to try NADH this is the only supplement to use. 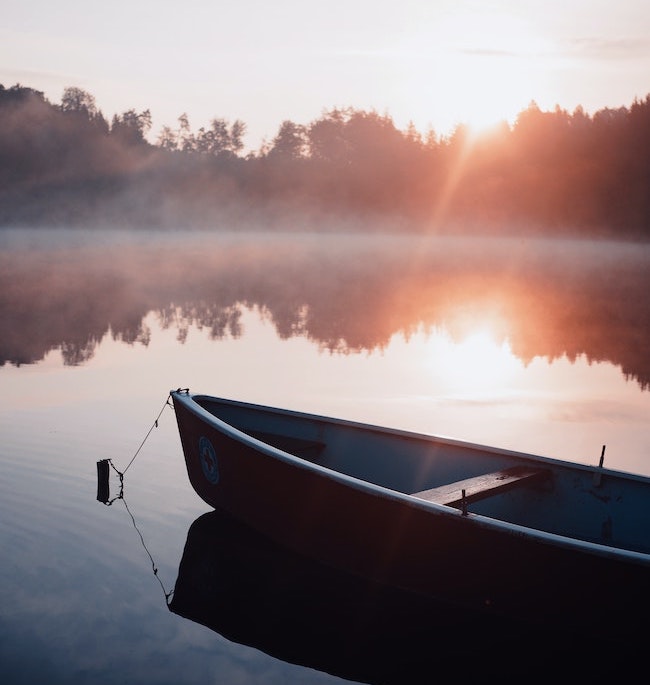 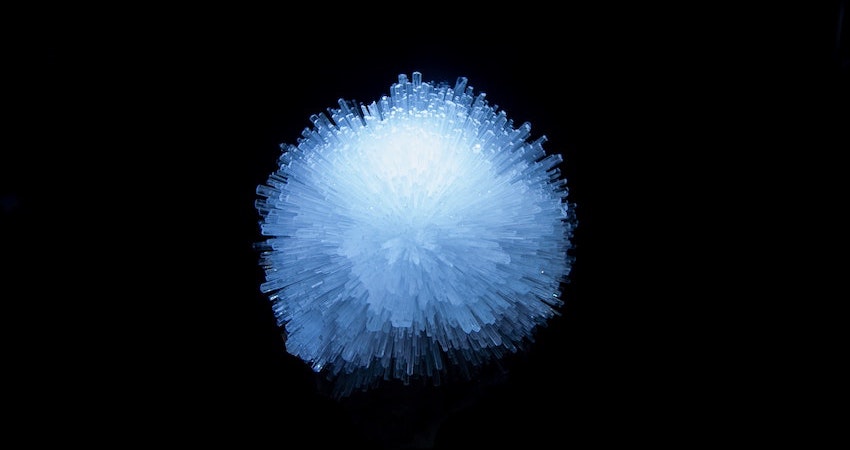 Most people would answer spontaneously, “Of course!” We are getting a sufficient supply of oxygen from the air we breathe. What we are lacking is hydrogen. The biological form of hydrogen NADH occurring in our body reacts with the oxygen present in every living cell to produce essential energy in form of Adenosine Tri Phosphate (ATP). This ATP is used by the cell to produce all components essential for the optimum function of the cell. This includes components of the cell nucleus, the mitochondria, the power plants of the cell and the cell membrane. The more ATP a cell has available the better it functions and the longer it lives. Therefore NADH leads to an extension of the lifespan and the vitality of cells, tissues and organs. In particular the power plants of our cells, the mitochondria are of decisive importance for the regulation of cell division and for the repair of damaged cells. If mitochondria are defected the cells will die. So what is NADH? Well, NADH is the biological hydrogen that produces energy with the oxygen in the cell. The positive effect of NADH has been proven by scientific research. 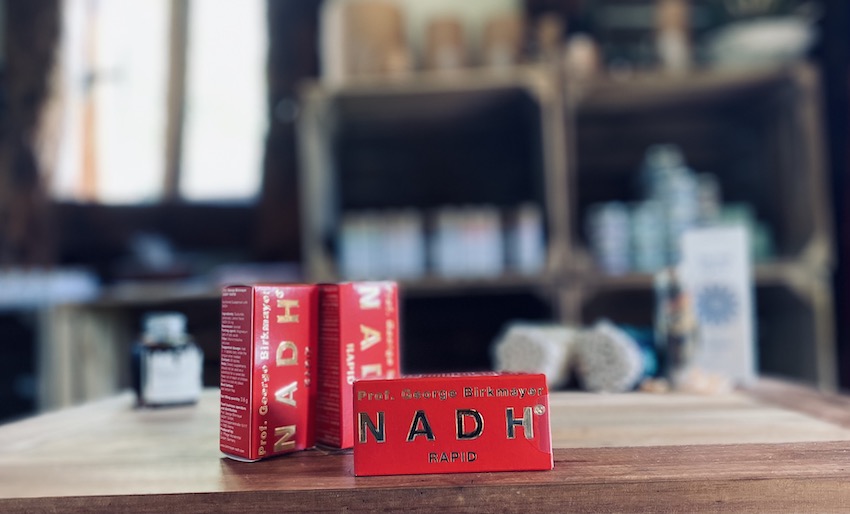 The Important Function of Mitochondria Explained

Let’s try to explain it in more simple words. Mitochondria are rightfully nicknamed the powerhouses of the cell. Their important job is to help turning the energy we get from food into energy that the cell can use. By now you understand they are vital to our survival! But wait there is more to mitochondria than energy production. Opoptosis which is cell death is an essential part of our lives. As cells become damaged or too old, they’re cleared away and eliminated. Mitochondria assist to decide which cells need to be destroyed. Calcium is essential for various cellular processes. For instance, releasing calcium back into a cell can initiate the release a nerve cell’s neurotransmitter or hormones from endocrine cells. Calcium is also essential for muscle function, fertilisation, and blood clotting, among other things. Due to calcium being so critical, the cell regulates it tightly. Mitochondria play a role in this by rapidly absorbing calcium ions and keeping them until they’re needed.

When we age, to keep warm we shiver. But our bodies can also produce warmth in other ways, one of which is by making use of a tissue known as brown fat. During a process known as proton leak, Mitochondria can produce heat. Non-shivering thermogenesis is this process’ name. The highest levels of brown fat are present in babies, when we’re more susceptible to cold, and levels reduce slowly as we age. ATP, a complicated organic chemical present in all forms of life is called by many: the molecular unit of currency because metabolic processes get powered by it. Most ATP is created in mitochondria via a series of reactions, known as the citric acid cycle or the Krebs cycle. Production of energy mostly takes place on the folds or cristae of the inner membrane. Mitochondria convert chemical energy from the food we eat into an energy form that the cell can use. This process is called oxidative phosphorylation. The Krebs cycle produces a chemical called NADH. NADH is used by enzymes embedded in the cristae to produce ATP. In molecules of ATP, energy is stored in the form of chemical bonds. When these chemical bonds are broken, the energy can be used. 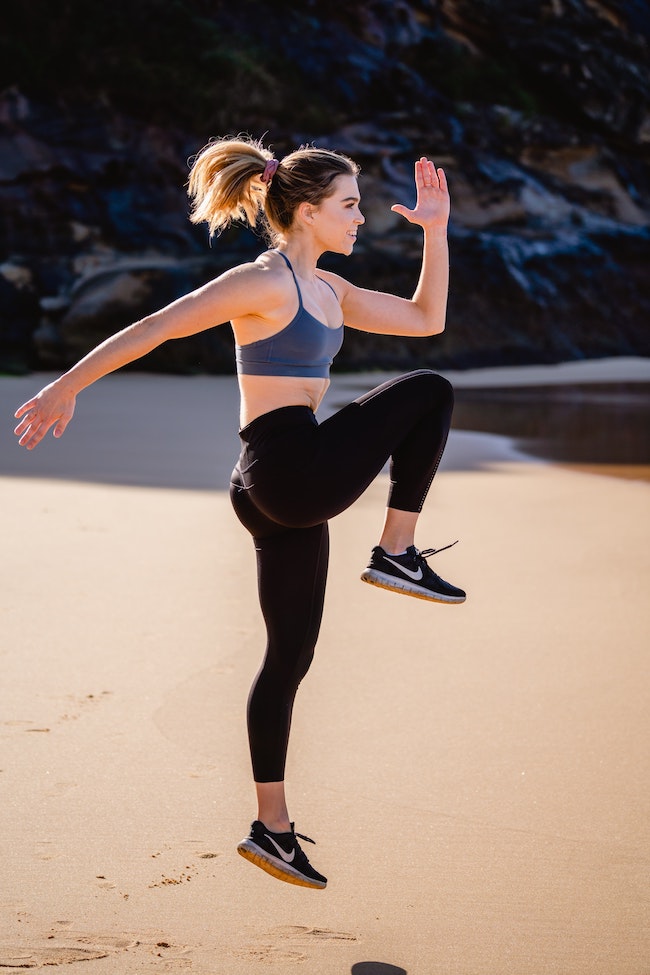 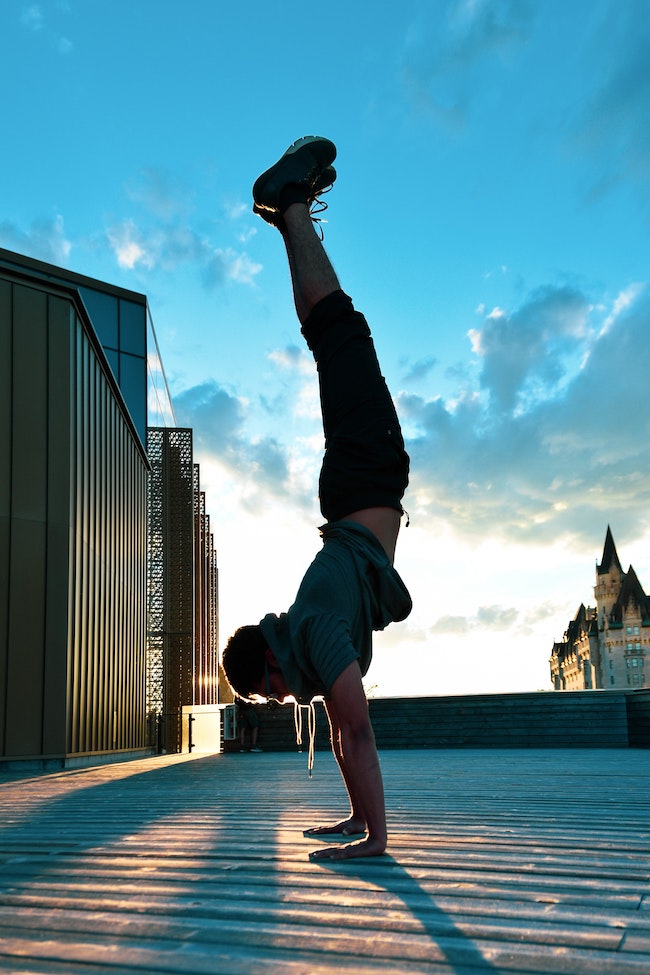 The functionality of NADH (Coenzyme 1) on the human organism was first investigated by Austrian scientist Prof. Dr Birkmayer. It was him first succeeding in stabilising NADH in capsule form and thus making it bioavailable to our bodies. For his formulation of NADH, Birkmayer has received over 50 patents and is by many internationally recognised as the leading NADH expert. Numerous studies have documented NADH’s effects. Born in 1941 in Vienna, Birkmayer has a doctorate degree in biochemistry as well as in medicine. He became Associate Professor for Cell Biology at the University of Munich in 1988 and Associate Professor for Medical Chemistry at the University of Graz (Austria)

He is the author of more than 150 scientific publications and obtains a strong international profile as visiting professor at the Universities in Beijing, Guangzhou, Xi'An, Cornell University (New York) and the American College of Nutrition. He holds worldwide lectures on his research in Oncology, Neurology and Anti-Ageing Medicine. He's also the president of the International Academy of Tumor Marker Oncology (IATMO, NY).

The effect of NADH (Coenzyme 1) on the human organism was first discovered by the Austrian scientists, Professor George Birkmayer, MD, PhD.He was the first and only to succeed in stabilizing NADH in tablet form and making it bioavailable for the human body.

For his NADH formula, he obtained more than 50 patents and is regarded internationally as the leading expert for NADH. The effect of his NADH formula has been documented in numerous studies. Please read the following scientific reports about NADH: 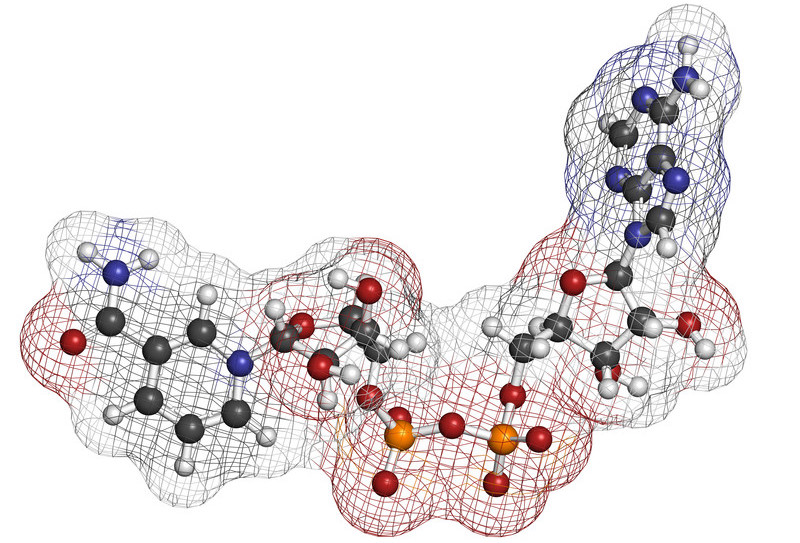 Cell Energy is the same as Life Energy. In every bodily cell, NADH enhances the endogenous energy production. We will perform much better when the cells in our bodies have large amounts of NADH available. Within less than 30 minutes NADH Rapid Energy food supplement increases energy levels for body and soul. It can enhance focus, alertness, vitality and attention. It can keep you awake and reduce the discomfort of jet lag and sleep deprivation.

NADH is the biological hydrogen that produces energy with the oxygen in the cell. Therefore NADH leads to an extension of the lifespan and the vitality of cells, tissues and organs. In particular the power plants of our cells, the mitochondria are of decisive importance for the regulation of cell division and for the repair of damaged cells. If mitochondria are defect the cells will die. NADH does not interact with other drugs. NADH is an endogenous substance. NADH cannot be overdosed. NADH does not falsify blood values. And most important of all, the positive effect of NADH has been proven by scientific studies. 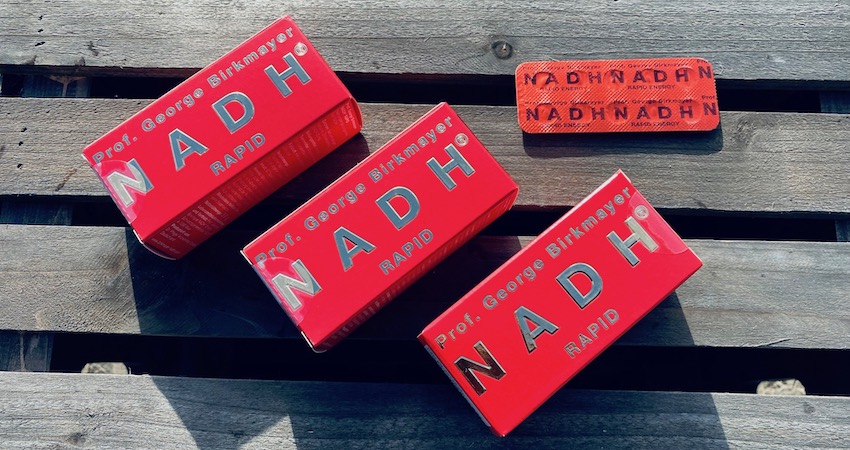 Side effects: In all clinical studies performed so far no side effect, incompatibleness, or allergic reactions have been observed.

Elysium - What’s The Difference Between NAD+ And NADH?