"Styrian" are the very best organic Pumpkin Seeds they're a delicious source of minerals, including iron, potassium, phosphorus, magnesium, niacin and zinc. Rich in plant-based protein and abundant in antioxidants, numerous forms of vitamin E, as well as many phenolic acids. Antioxidant phytonutrients like lignans are also found in Pumpkin Seeds, including the lignans pinoresinol, medioresinol and lariciresinol.

Pumpkin seed oil has been found to exhibit anti-inflammatory effects. One animal study even found it worked as well as the anti-inflammatory drug indomethacin in treating arthritis, but without the side effects. They are sources of plant-based omega-3s (alpha-linolenic acid or ALA). We all need ALA, however, ALA has to be converted by your body into the far more essential omega-3 fats EPA and DHA -- by an enzyme in which the vast majority of us have impaired by high insulin levels. 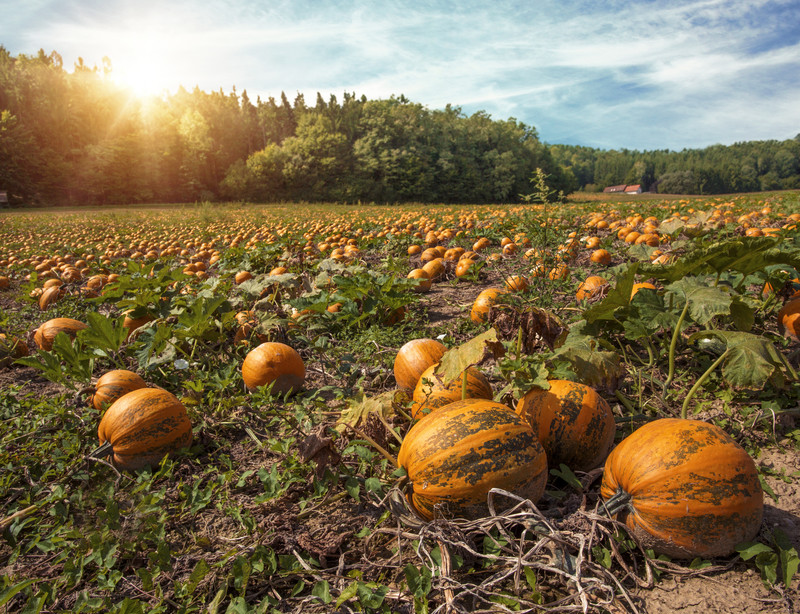 The Styrian Pumpkin (Cucurbita pepo), AKA the Naked-Seeded Pumpkin, itself is not used as a food item. It was- if at all - considered suitable for animals only. The vegetable part of its fruit was never a favoured over pumpkin varieties that produce more and better fruit pulp than the Styrian Pumpkin. However, the seeds of the pumpkins have been used for ages as "snack-food" especially in the Mediterranean area with the known " side-effect" of easing bladder and prostate problems. This effect makes the Styrian Pumpkin Seeds so valuable today since the amount of this beneficial component is significantly higher than in any other variety. The medicinal benefit is so extraordinary that this Styrian variety is grown for the seed's ingredients alone, hence only the seeds are harvested and the pumpkin pulp is discarded as "fertiliser" on the field.

Small studies have also shown that pumpkin seeds, which contain amino acids, steroidal compounds, and omega-3 and omega-6 fatty acids, may lower the risk of certain types of kidney stones and improve symptoms associated with enlarged prostates. Additionally, pumpkin seeds reportedly contain significant amounts of tryptophan and lysine. Some studies have also found pumpkin seeds to prevent arteriosclerosis and regulate cholesterol levels. As for the earlier mentioned bladder and prostate health side, chewing a handful of the seeds every other day can easily give a sufficient health supporting supply.

Zinc is important to your body in many ways, including immunity, cell growth and division, sleep, mood, your senses of taste and smell, eye and skin health, insulin regulation, and male sexual function. Many are deficient in zinc due to mineral-depleted soils, drug effects, plant-based diets, and other diets high in grain. This deficiency is associated with increased colds and flu, chronic fatigue, depression, acne, low birth weight babies, learning problems and poor school performance in children, among others. Long known as a rich source of the mineral Zinc (one ounce contains more than 2mg of this beneficial mineral). Pumpkin Seeds make a great food choice and the World Health Organisation recommends their consumption as a good way of obtaining Zinc.

If you want to maximise the amount of Zinc that you will be getting from your pumpkin seeds, we recommend that you consider purchasing them in unshelled form. Although recent studies have shown there to be little zinc in the shell itself (the shell is also called the seed coat or husk), there is a very thin layer directly beneath the shell called the endosperm envelope, and it is often pressed up very tightly against the shell. Zinc is especially concentrated in this endosperm envelope. Because it can be tricky to separate the endosperm envelope from the shell, eating the entire pumpkin seed—shell and all—will ensure that all of the zinc-containing portions of the seed will be consumed. Whole roasted, unshelled pumpkin seeds contain about 10 milligrams of zinc per 3.5 ounces, and shelled roasted pumpkin seeds (which are often referred to pumpkin seed kernels) contain about 7-8 milligrams. So even though the difference is not huge, and even though the seed kernels remain a good source of zinc, you'll be able to increase your zinc intake if you consume the unshelled version.

Prostate Health... Pumpkin seeds have long been valued as an important natural food for men’s health. This is in part because of their high zinc content, which is important for prostate health (where it is found in the highest concentrations in the body), and also because pumpkin seed extracts and oils may play a role in treating benign prostatic hyperplasia (BPH, or enlarged prostate). Research suggests that both pumpkin seed oil and pumpkin seeds may be particularly beneficial in supporting prostate health.

Postmenopausal Women... Pumpkin seed oil is rich in natural phytoestrogens and studies suggest it may lead to a significant increase in good “HDL” cholesterol along with decreases in blood pressure, hot flashes, headaches, joint pains and other menopausal symptoms in postmenopausal women.

Healthy Sleep... Pumpkin seeds are a rich source of tryptophan, an amino acid (protein building block) that your body converts into serotonin, which in turn is converted into melatonin, the “sleep hormone.” Eating pumpkin seeds a few hours before bed, along with a carbohydrate like a small piece of fruit, may be especially beneficial for providing your body the tryptophan needed for your melatonin and serotonin production to help promote a restful night’s sleep.

Rich in Magnesium... One-quarter cup of pumpkin seeds contains nearly half of the recommended daily amount of magnesium, which participates in a wide range of vitally important physiological functions, including the creation of ATP (adenosine triphosphate, the energy molecules of your body), the synthesis of RNA and DNA, the pumping of your heart, proper bone and tooth formation, relaxation of your blood vessels, and proper bowel function. Magnesium has been shown to benefit your blood pressure and help prevent sudden cardiac arrest, heart attack, and stroke, yet an estimated 80 percent of Americans are deficient in this important mineral. 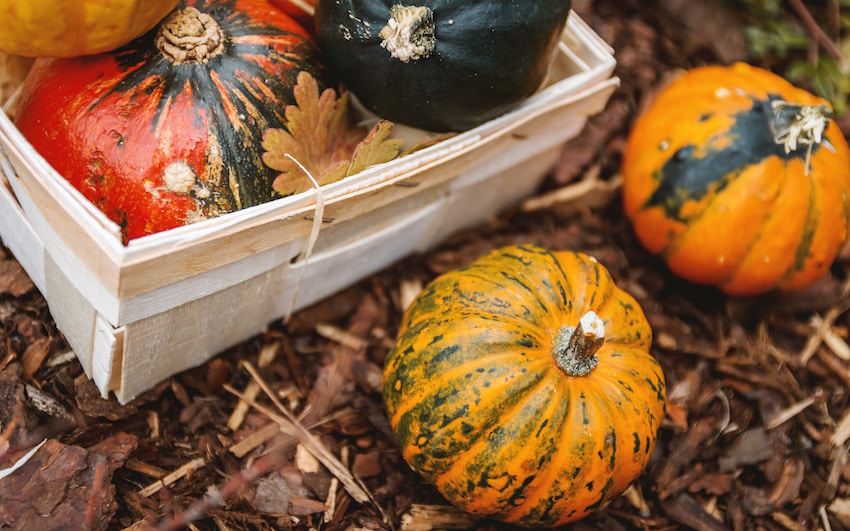 (1oz ) About a handful of Pumpkin Seeds gives you almost 8.5 grams of protein. That’s 15% of the daily requirement for men and 18% for women. The same-size serving is low in carbs, providing just 4 grams, almost half of which come from fiber, a nutrient that supports healthy digestion and helps you feel full longer. Although 1 ounce of seeds has almost 14 grams of fat, all but 2.5 grams are heart-healthy mono- and polyunsaturated fats. Watch your portion size, though, because a 1oz serving also contains 163 calories.

The 1oz serving of pumpkin seeds provides more than 2 milligrams of zinc, which is between 18 and 22% of an adult’s daily needs. In addition, these seeds supply niacin, or vitamin B3, which aids in circulation. A 1oz serving provides 8 and 9% of the daily requirement for this vitamin for men and women, respectively.