£19.99 £16.66
Out of stock
EU/World Prices
Notify me when this product is in stock
Skip to the end of the images gallery 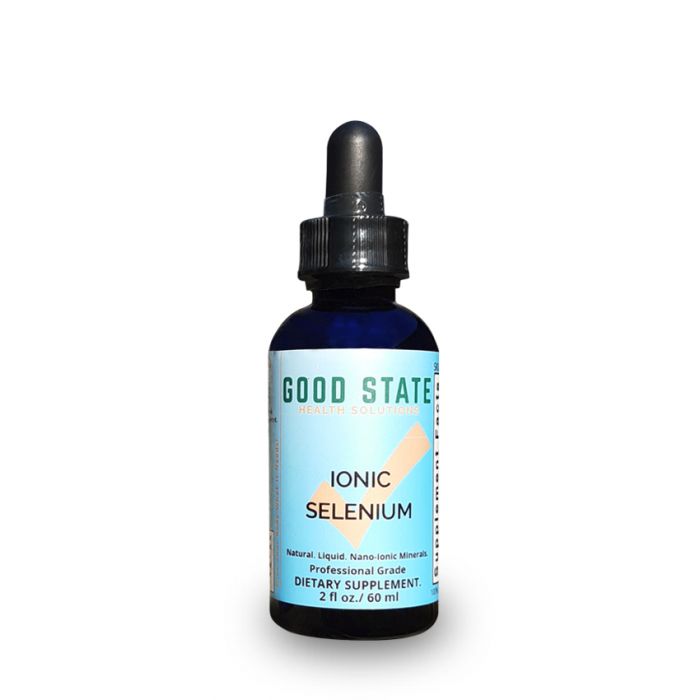 Selenium as a trace element was discovered nearly 200 years ago. Today, it’s recognized as an essential mineral for human health. While researchers suspect Selenium may support cardiovascular health, cognitive health, and thyroid health it is as we mentioned in the above short preview... A powerhouse in cellular health. This mineral fights against the build-up of harmful free radicals in your cells, whilst supporting normal cell health because of its powerful ability to reduce free radicals. Selenium is an active component of glutathione peroxidase, an enzyme with potent antioxidant properties.

Although researchers have long believed that glutathione peroxidase was primarily responsible for Selenium’s cell health support, more recent studies show there may be yet another function of Selenium. It turns out that it doesn’t matter what form of Selenium we take if we just want to use it for glutathione production but for truly optimal support for cellular health, the form makes all the difference and Ancient Purity strongly believe it's liquid Ionic Selenium all the way. 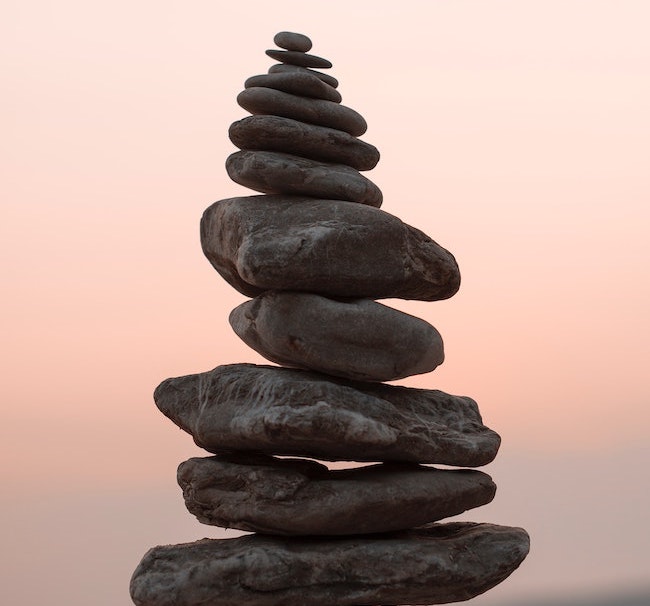 You will see likely have seen phrases about some natural health products like "ionic," and "ionised (ionized USA) minerals." Ancient Purity beleives in some natural health elements for it to be Ionic creates superior results. We choose a few minerals in Ionic form because in some circumastances they absorb faster and more efficiently than traditional pills.

Ionic means to convert wholly or partly into ions, an ion is any atom that has a positive or a negative charge. A positively charged ion will hook up with a negatively-charged one, then it turns into something new and available

Some research studies have investigated the use of Selenium for the treatment of dozens of conditions that range from asthma to arthritis, thyroid disorder and heart disease. The risk of these conditions increase as we age, so consuming it can help defend the body and may contribute to a longer life. Many naturopaths recommend Selenium supplements to treat acne, asthma, tendinitis, male infertility problems and postmenopausal disorders in women, among other conditions.

According to some recent research, Selenium benefits immunity because it is needed for the proper functioning of the immune system and can also be a key nutrient in counteracting the development of viruses. It has the ability to fight the ageing process and help the immune system by reducing free radical damage. It has a synergistic effect with other antioxidants like Vitamin E, enabling the body to fight against prostate and colon issues. As an essential component of glutathione peroxidase, it helps carry out important enzyme processes that protect lipids (fats) in cell membranes. It’s needed to fight oxidative degradation of cells and protect against mutation and DNA damage that can cause health issues. 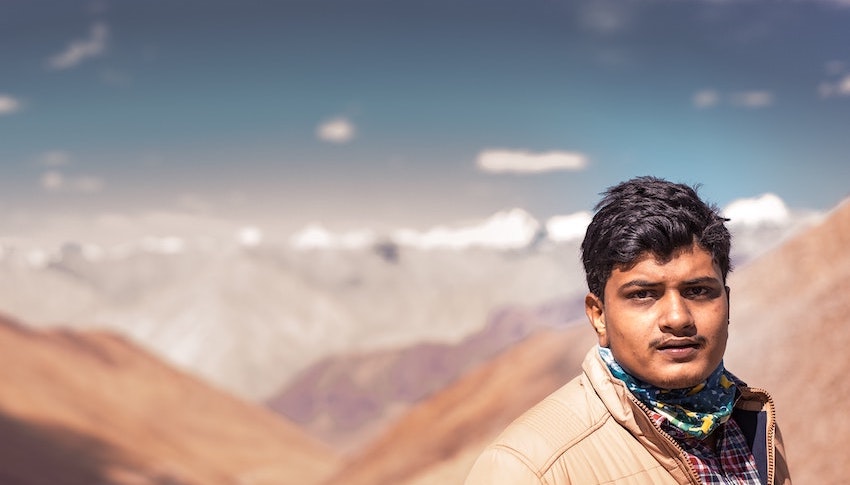 Research now suggests that there is a link between thyroid metabolism and Selenium deficiency. This mineral acts as a catalyst for the production of active thyroid hormones. If you imagine that your body is a manufacturing facility, then your thyroid would be the main boss in charge of regulating the whole operating system, so when the thyroid isn’t working properly, there are many serious, noticeable consequences.

The thyroid gland controls numerous important everyday body functions, including appetite, sleep, temperature, weight, energy and more. A problem with proper thyroid function can result in negative symptoms, such as irritability, muscle weakness, fatigue, weight gain or loss, trouble sleeping, and other issues, therefore acquiring proper amounts of Selenium benefits the thyroid and body in many important ways. It acts as a powerful protector of the thyroid, and it regulates the production of reactive oxygen within the gland and protects it from antibodies that can create thyroid issues.

The many benefits of Selenium

Heart Health... Low selenium concentrations are associated with an increased risk of cardiovascular disease. Supplements or an increase of selenium-rich foods may be able to help prevent coronary heart disease. It’s believed that it can benefit heart health due to its ability to fight inflammation, increase blood flow, reduce free radical oxidative stress and help with antioxidant activity.

Fertility and Pregnancy... Selenium benefits fertility because it is required for proper sperm motility and also increases blood flow, two key components involved in conception and beating infertility. It is incorporated in the sperm mitochondria capsule and may affect the behavior and function of the sperm as they move through the vaginal canal. It appears that both low and high sperm Selenium concentrations can have a negative influence on the number of sperm, therefore aiming to meet the recommendation, but not to far exceed it, is important for fertility. Some studies also show that this may even reduce the risk of miscarriage, but at this point more research has been dedicated to infertility in men than in women when it comes to Selenium supplementation.

Breathing & Respiratory... Observational studies have demonstrated that patients with chronic asthma may have lower levels of Selenium. According to studies, when people with asthma took Selenium supplements, they experienced less asthma-related symptoms than those who took a placebo. Experts think that supplementation may be a useful add-on treatment to medication for patients with chronic asthma. However, more research is needed before this becomes a regular practice, as researchers have yet to determine the mineral’s full effect on lung function.

Selenium is found in Healthy Soils 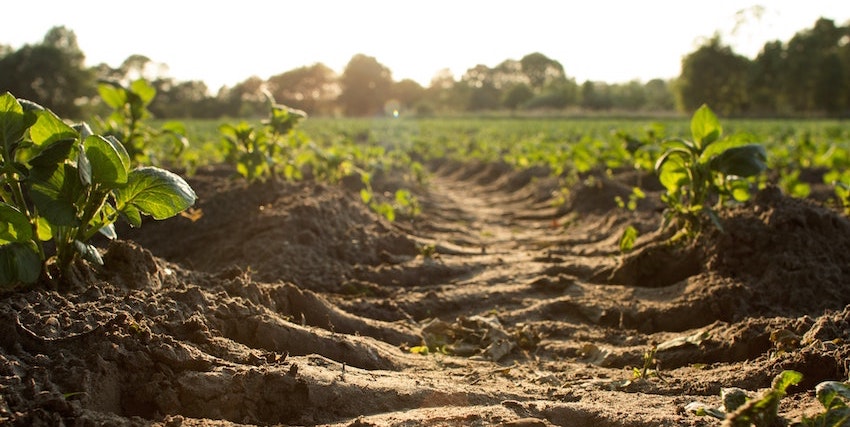 Symptoms of Selenium deficiency could be the reason someone is suffering with one or more of the following... infertility, poor immune function and cognitive decline. While not as serious, deficiency symptoms can include reproductive issues, muscle weakness, fatigue, brain fog, thyroid dysfunction, and hair loss. Selenium deficiency is more likely based on the follwoing factors... Not eating selenium foods very often. Living in the the UK or USA, certain parts of Europe, China, or Africa. The content of selenium in soil differs a lot depending on the location. For example, certain studies show concern that parts of Europe such as the mentioned above United Kingdom and Africa, have soil low in selenium levels and the populations living in those areas may be suffering from compromised immunity because of this.

Consuming foods grown in poor quality soil — Even in food sources, the amount of selenium is largely dependent on soil conditions that the food grew in — therefore even within the same food, levels of selenium can vary widely, and selenium benefits may be found in crops grown in certain locations more so than others. According to research, populations of the Eastern Coastal Plain and the Pacific Northwest of the USA have the lowest levels due to the soil in those areas. These populations average consuming 60-90 micrograms per day, which is still considered to be adequate intake but less than other populations where the soil is more selenium-rich. Being affected by chronic bone disorder or undergoing kidney dialysis and living with and immune issue. Selenium can be found in soil and from food sources, however certain groups of people are more likely to be deficient, 2 types, selenate and selenite, are found predominantly in water, whereas the other two types are the kinds found in soil and therefore in food sources. For humans, the primary pathway of consuming it is through food, followed by water and then by air. 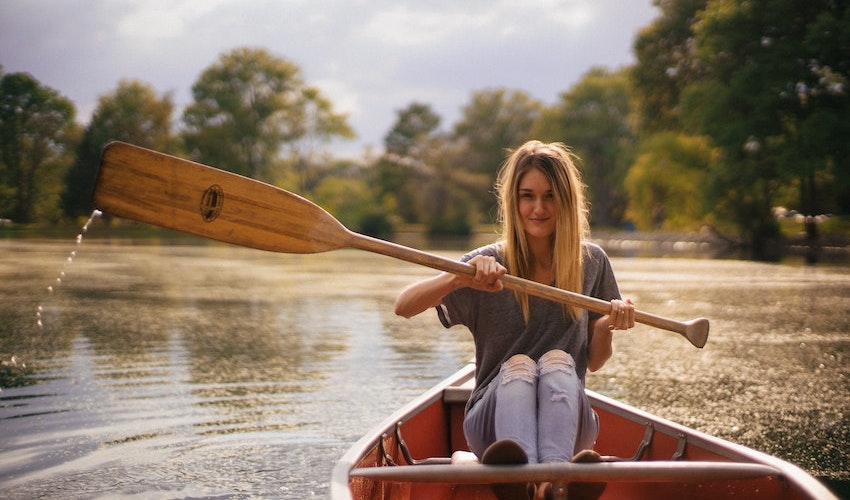