Natural Raw / Solid Baton of Guarana Stimulant / Skin Health / Cognition
1 Baton
A solid baton/bar of Guarana, ideal for shaving small amounts off into Supernatural Smoothies, Teas, Coffee Alternatives or Herbal Elixirs. Also this incredible baton can be used as the ultimate stirrer in such drinks and in the preparation, it is indeed solid. Guarana itself has many health benefits commonly known for boosting energy but effective to enhance skin health, increase weight loss and much more.
£25.99 £21.66
In stock
EU/World Prices
Skip to the end of the images gallery 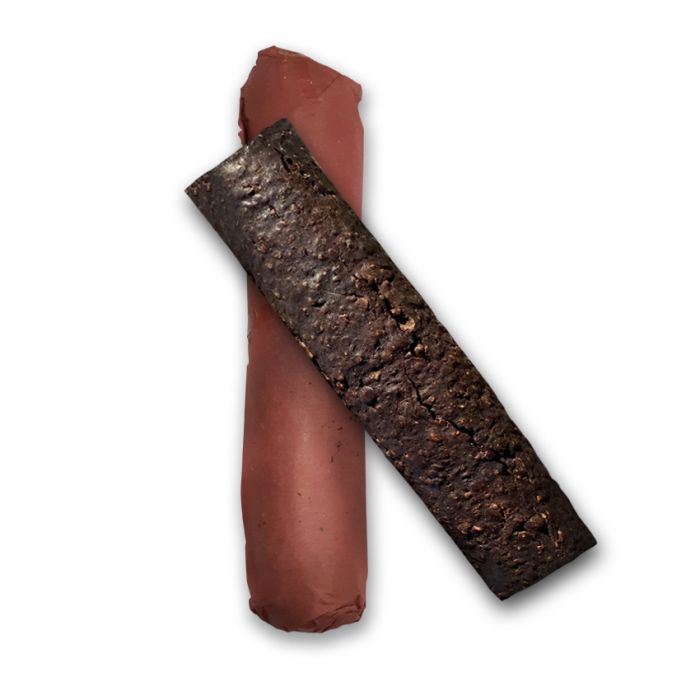 Ancient Purity present Guarana in what we feel is its most effective form, raw solid Guarana. The fruit contains a wide range of potent antioxidants, including caffeine, tannins, saponins, theobromine and catechins. It is often used as a weight loss aid, there are many guarana weight loss products, pills and supplements to help ramp up fat-burning and shed extra pounds. This is partly due to its content of caffeine.

For your skins health and beauty Guarana makes a powerful addition to a natural skin care routine, this is due to its content of both caffeine and antioxidants. The caffeine helps protect the skin against UV radiation. It also slows down photoaging of the skin and promotes circulation and blood flow. One study published in the Journal of Cosmetic Dermatology showed that cosmetics containing Guarana helped reduce skin sagging and minimised wrinkles underneath and around the eyes. So adding some of this to your drinks or food could really benefit. 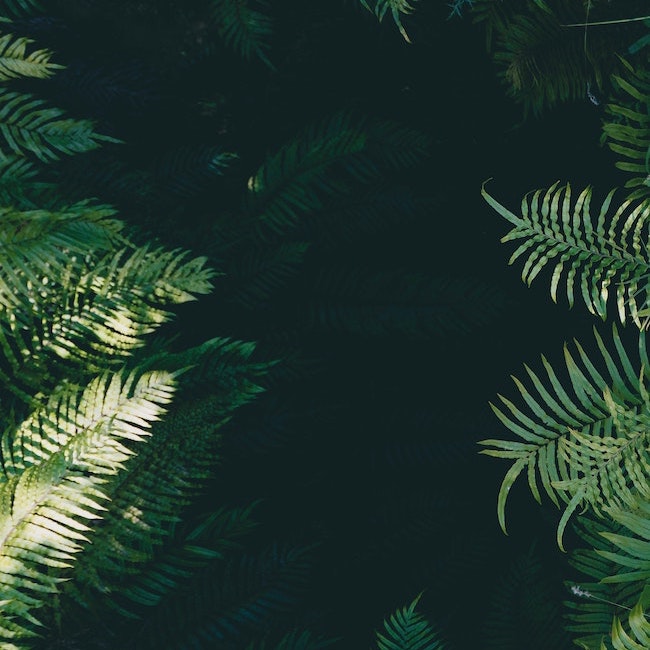 Created from the Guarana Fruit 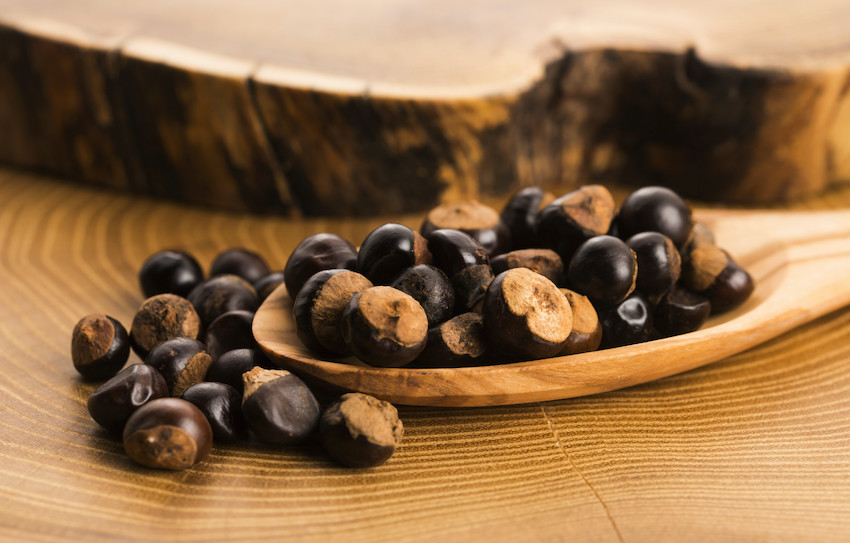 Studies have shown that Guarana may have a powerful impact on focus and memory. In fact, one study out of the Human Cognitive Neuroscience Unit at Northumbria University in the U.K. showed that low doses were able to improve both memory performance and alertness compared to a control group. Similarly, another study at Northumbria University compared the effects of Guarana and ginseng and reported that guarana seed extract was able to significantly enhance task performance and attention to a greater extent than Ginseng.

Guarana is loaded with caffeine, with the seeds packing in a higher concentration of caffeine than even coffee beans. Caffeine acts as a stimulant and affects the activity of certain neurotransmitters in your brain to amp up energy levels. This is why beverages like coffee and energy drinks are often used as a quick fix for low energy and fatigue. In addition to fighting physical fatigue, some research indicates that guarana can help reduce mental fatigue as well. One study published in the journal Appetite showed that taking it was able to decrease mental fatigue associated with sustained mental effort in participants.

Guarana has long been used as a natural remedy for both constipation and diarrhea. It helps promote regularity and soothe digestive distress. It’s high in caffeine, a compound that can help stimulate movement in the digestive tract to relieve constipation. Plus, it’s also rich in tannins. Tannins are plant compounds that can prevent excess water from being excreted into the bowels to stop diarrhea fast. 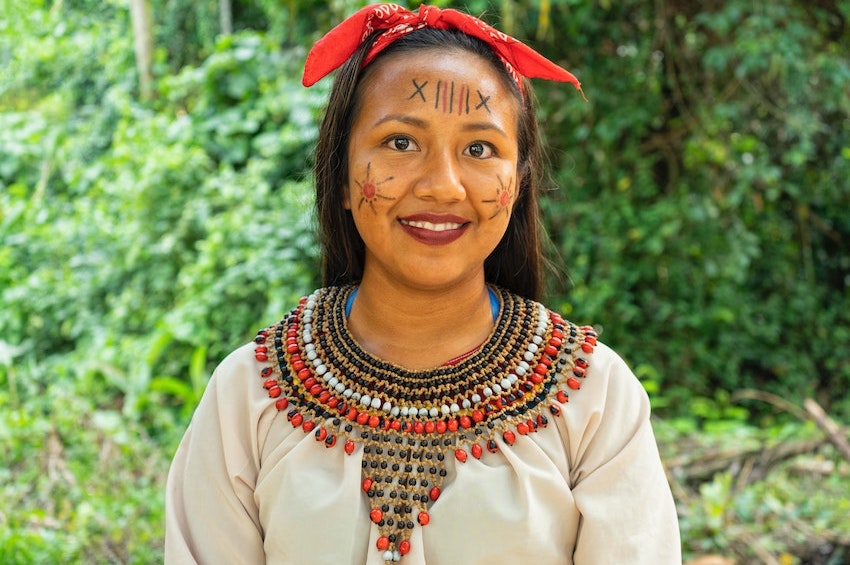 The Element and Tool of Sacred Concoctions

If you are into making Sacred Cacao drinks at home, supernatural blends of the Amazon using such thinks as Camu Camu, Acerola Cherry or Maca. Even if you are making something more Mushroom based, Guarana is a powerful and stimulating addition to any of these Natural Health Elixirs or Ceremonial drinks. All you need to do is scrape/shave some of the Guarana off the edge or use a knife and cut some if you're using more, but remember the most important thing we should stress on this page above any benefits... Guarana is strong, you can and we have done "over do it" start with a little and proceed gradually little by litte.

As a radical idea that we haven't seen suggested anywhere else, this Guarana Baton can be used as the ultimate, tool for Ceremonial Drinks, for mixing, rolling, grinding and perhaps best as a stirrer, it will release a little of its elements in any of these processes, plus if you run a stall/bar or do an event making such drinks, or just simply make them at home with friends this is a unique and impressive tool for the task and actually gives benefits, keeping everything entirely natural shall we say as we always do on Ancient Purity... Supernatural. 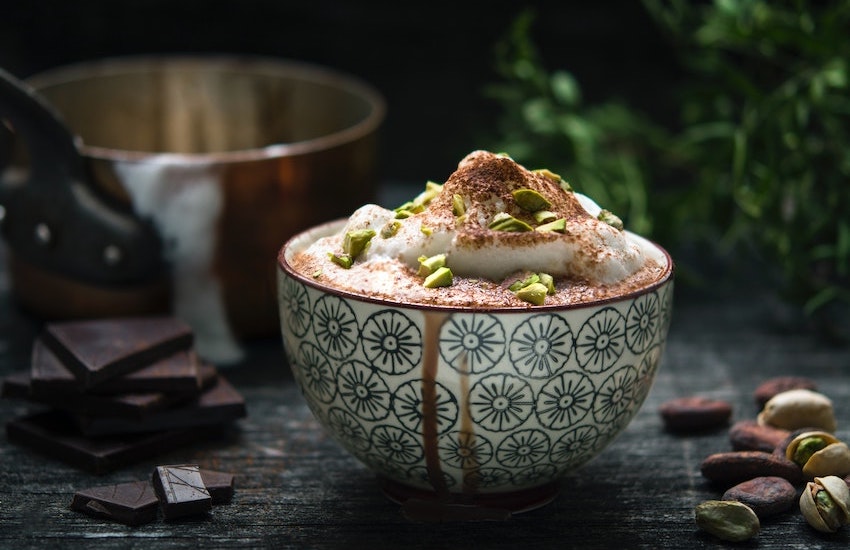 Research shows that the Guarana seed benefits heart health in several different ways. It can help prevent blood clots to reduce the risk of heart attacks and stroke, according to research out of the University of Cincinnati Medical Center. Not only that, but it can also decrease the oxidation of LDL cholesterol in the blood. This can control the buildup of plaque in the arteries to prevent atherosclerosis. In terms of caffeine content, Guarana is significantly higher in caffeine than coffee. Some studies indicate that the seeds contain four to six times as much caffeine than coffee beans. Green tea is the lowest in caffeine among the three. It has just 35 milligrams in a single eight-ounce serving. That is nearly one-third of the amount found in coffee, for Green Tea see our Biodynamic Imperial Green.

The word “Guarana” is derived from the Guarani word guara-ná, which comes from another word that basically translates to “fruit like the eyes of the people.”The fruit has a long history. It is deeply rooted in the mythology and culture of several indigenous South American groups. According to legend, the cultivation of this plant began after a deity killed one of the children from the village. In an effort to console the people, the deity then plucked out the left eye of the child and planted it in the forest. This is where wild guarana is believed to have first originated. So you should see the picture this is drawing now, an Ancient Supernatural Plant Medicine to be respected and enjoyed.

Experience the Amazon Superfood in a New Way 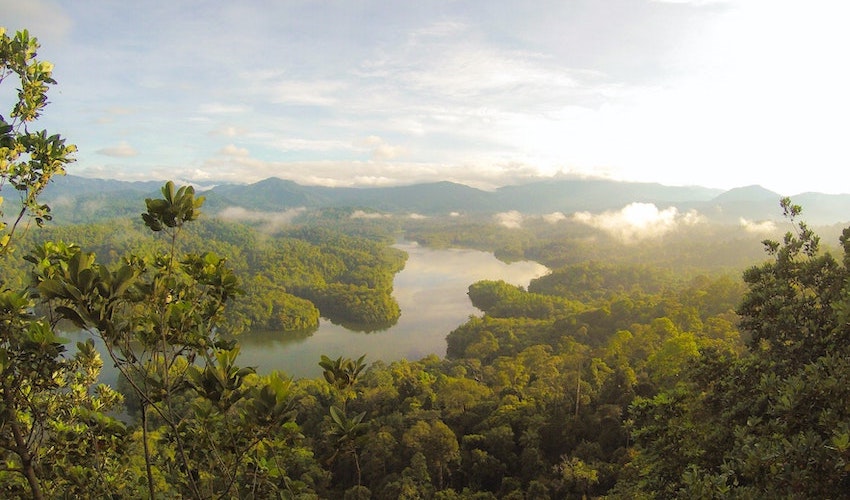 Get your Guarana Baton - Order Today 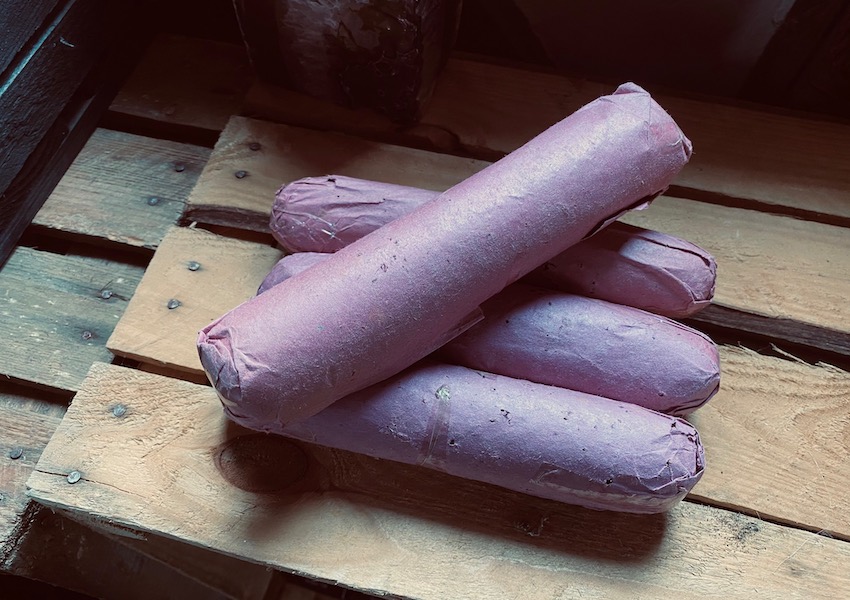 Warning: A little goes a long way, this will last you, start with a small amount it is powerful and more so than the typical powders or capsules.