Dong Quai a traditional Chinese Remedy that's growing more popular in the West. Often called "Female Ginseng" because of its benefits for women, it's also effective for male fertility. But there's more to it than just a fertility booster. 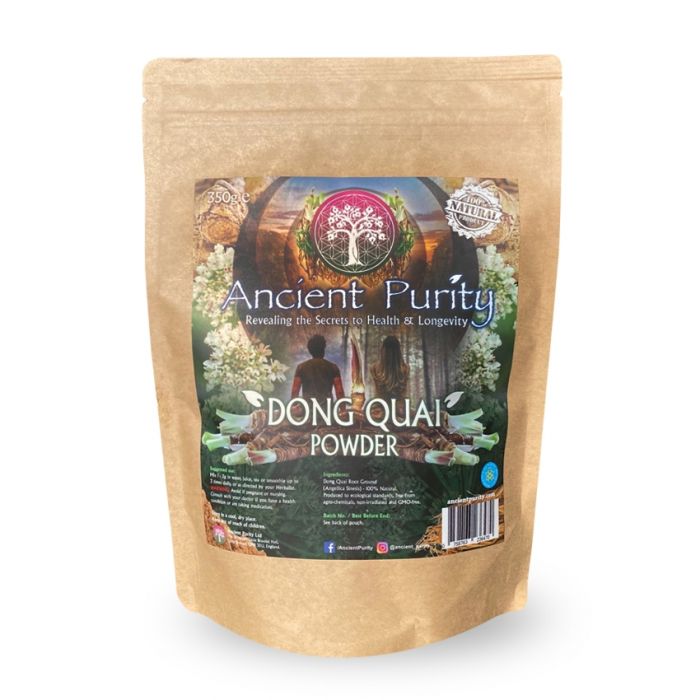 Some of the most interesting info on Dong Quai (Also known as: Dang Gui, Tang Kuei, Female Ginseng) include its ability to balance hormone levels, detoxify the body, ease the menstrual process, boost energy levels and circulation, improve mood, reduce signs of aging, protect skin health, lower blood pressure, improve sex drive, and protect the heart. If you’ve ever heard of “female ginseng”, then you’ve heard of Dong Quai, which has the scientific name Angelica sinensis.  This powerful herb grows primarily in Asia and has been in use for thousands of years as a sacred herbal remedy.

While many traditional Chinese herbal medicines are largely discounted by western medical professionals, Dong Quai remains quite viable and continues to prove its value as more and more medicinal benefits are identified. The yellow root of the Dong Quai plant is where the most valuable chemical components are found.  This root is then dried and used to make a number of powders, tinctures, tonics, and other herbal supplements, notably for female health issues, but more recently for an impressive array of benefits. The plant actually belongs to a rather normal family, Apiaceae, which is commonly known as the carrot, parsley, and celery family, but the unique chemical composition of Dong Quai gives it far more benefits than your average green stalk. 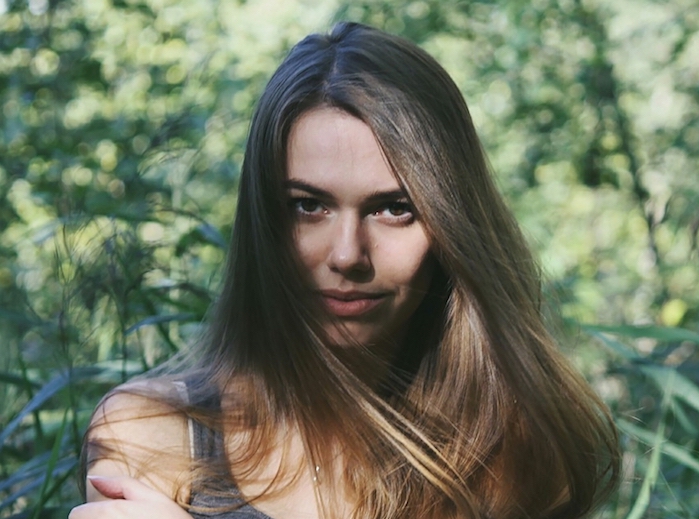 Dong Quai is for Men too

The nickname “female ginseng” may turn off some men to using Dong Quai, but as it turns out there, are plenty of benefits for both genders. Although this magical herb was largely relegated to the East for centuries, it has begun appearing more frequently in the west as herbal remedies continue to grow in popularity.

The active ingredients in Dong Quai, which include ferulic acid, various polysaccharides, and more than 70 other powerful chemical compounds result in significant effects on our system, and it’s becoming harder to deny.

Dong Quai's effect on the blood and circulation also prompts healing for common skin conditions like eczema and rosacea, neurodermatitis, pruritis, hives and vitiligo. Now, let’s take a closer look at this mysterious and powerful plant to investigate the many health benefits of Dong Quai. 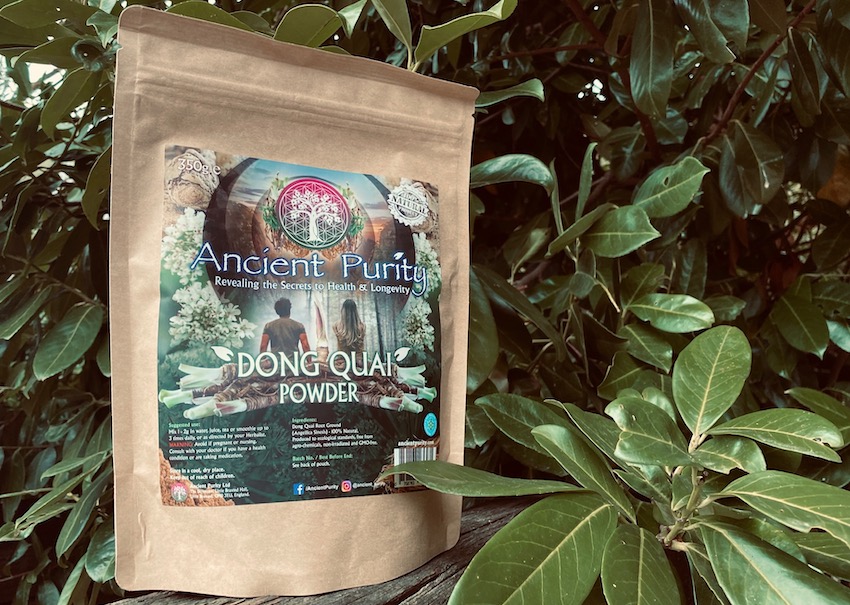 Getting to the Root of Dong Quai

Dong Quai also known as Angelica sinensis or female ginseng, is a type of herb belonging to the Apiaceae family of plants. This group of plants also includes parsley, carrots, celery and coriander.

Dong Quai thrives in cooler temperatures and is typically found in the mountainous regions of China, Japan and Korea. Many of the health-promoting properties of this angelica herb come from the presence of coumarin, a naturally occurring compound present in many plants. In Lei Gong’s Treatise on Preparation of Materia Medica (588 A.D.) Dong Quai is described... "it is warming to the body, and it is non-poisonous.

The root is used medicinally as a strengthener of the heart, lung, and liver meridians; it is a tonic of the blood and promotes blood circulation; it regulates the menstrual cycle and stops menstrual pain; it lubricates the bowel." Chinese women have long used dong quai oral preparations for general health promotion and to treat abnormal menstruation, dysmenorrhea, anemia or "blood deficiency" patterns, and childbirth difficulties. 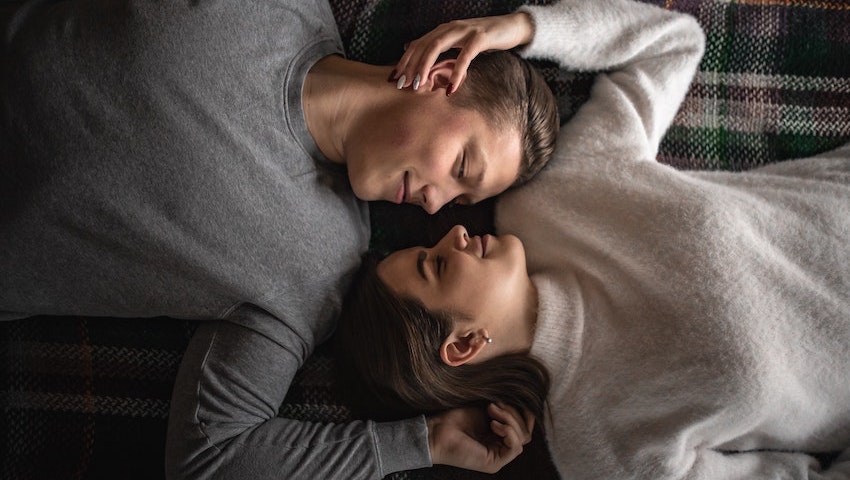 Dong Quai has been reported to be effective in the TCM literature for dysmenorrhea, amenorrhea, menopausal symptoms, pelvic infections, premenstrual syndrome, hepatitis, COPD, chronic glomerulonephritis, and others.

Herbalists state that it has mild laxative properties, based on ancient TCM writings that it "lubricates the bowel." Based on experiments in animals, scientists warn that Dong Quai may similarly affect the uterus and blood coagulation of humans, and thus recommend avoiding it in menorrhagia, early pregnancy, and bleeding disorders. 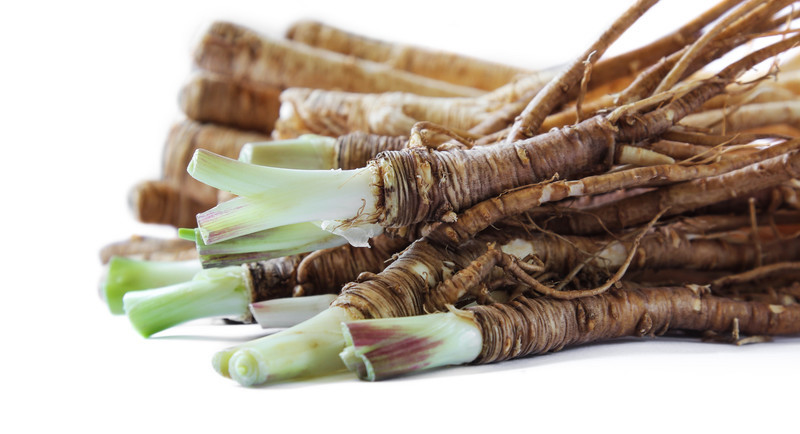 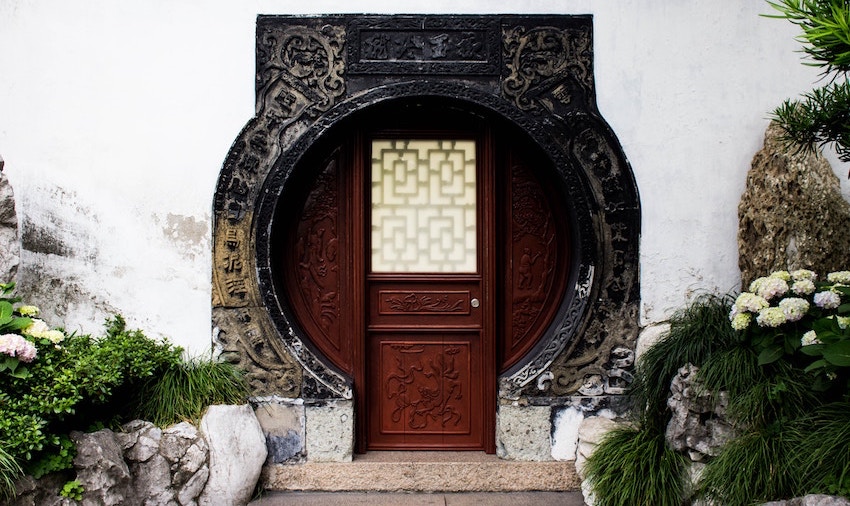