Dandelion (Taraxacum officinale) has been used in Folk Medicine for centuries by many cultural groups. Native to Europe, Asia and North America, Ancient Purity Dandelion Root is high in fibre, Vitamin A, C, K, as well as being rich in numerous minerals, nature’s little weed has long been used as an herbal remedy to stimulate appetite and aid with digestion. In traditional herbal medicine practices, Dandelion Root is revered for its wide range of medicinal health benefits. Dandelion is a very high source of beta-carotene which our bodies transform into Vitamin A. Even today, numerous respected and reputable herbalists all over the world still use it. Dandelion Root itself can be used to create a caffeine-free Dandelion coffee drink. The powder can also be made into teas, tinctures, infusions and poultices. Dandelions grow abundantly in our gardens and around, what is nature trying to tell us? “The Dandelion flower is symbolic and has spiritual meaning too. Dandelion is the symbol of emotional healing. Since they can endure almost any living condition, they represent overcoming every hardship by standing strong and proud. Heat and the power of the sun, Dandelion is a symbol of the sun always encouraging you and giving you strength!” 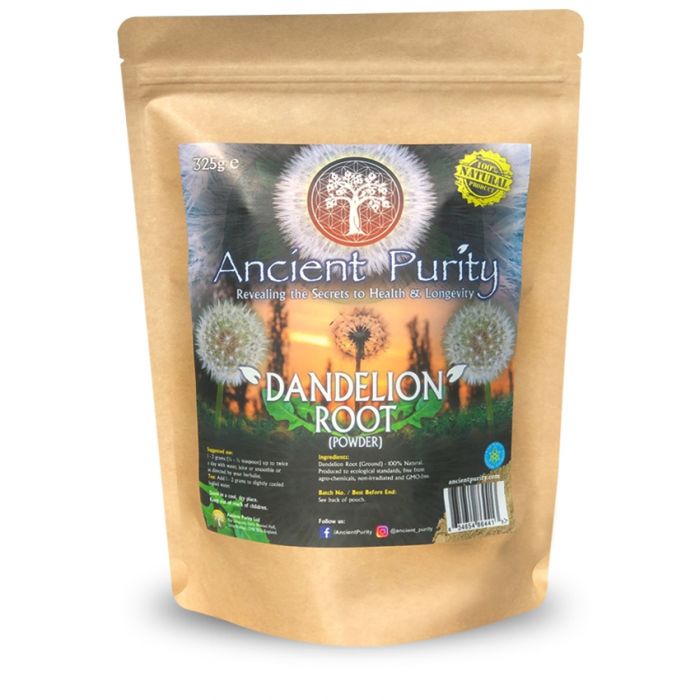 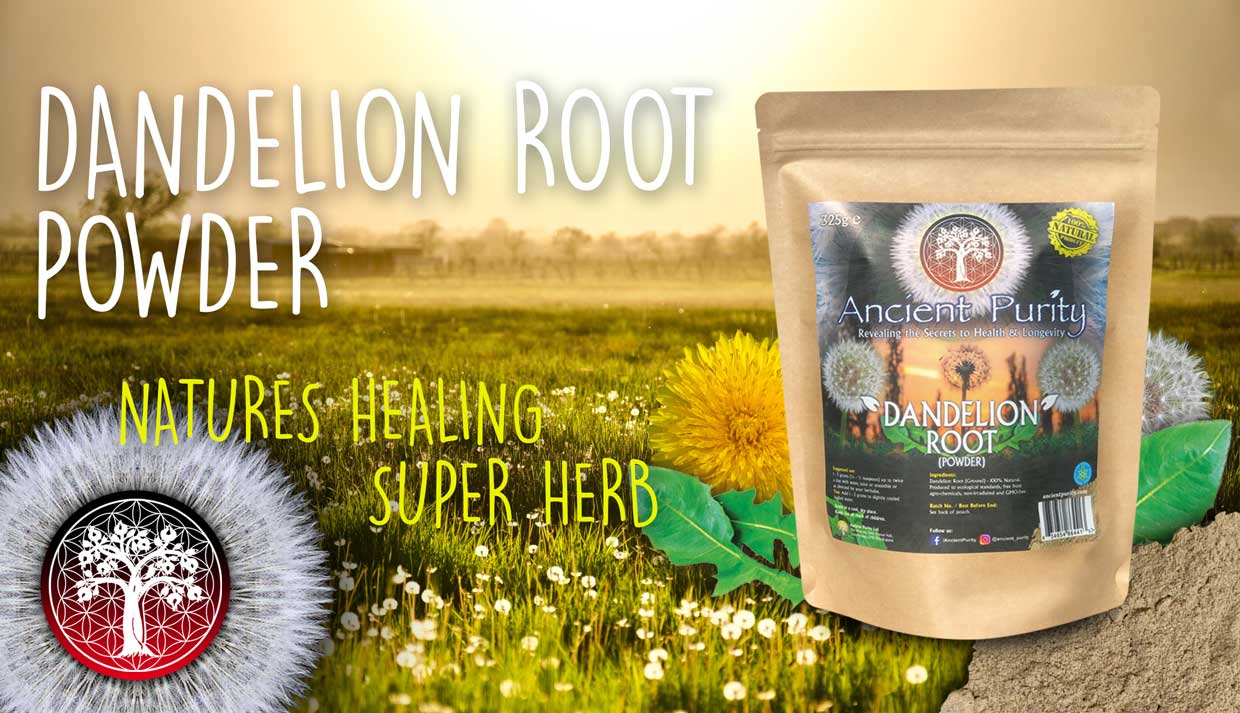 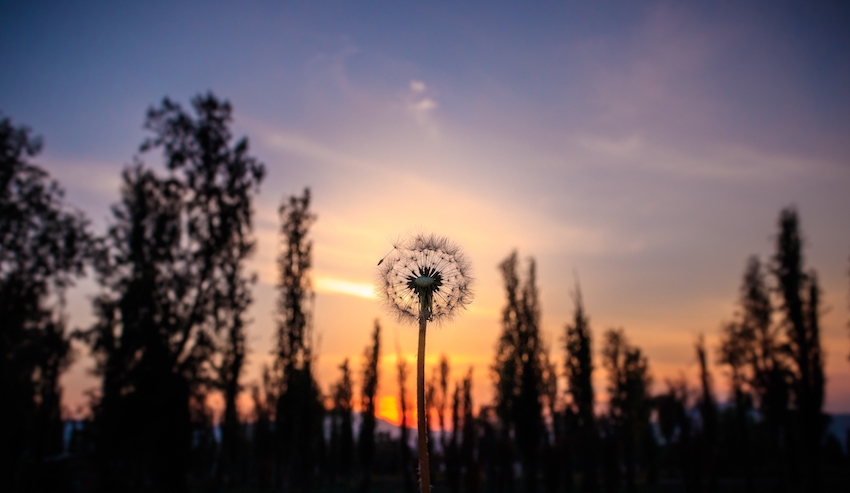 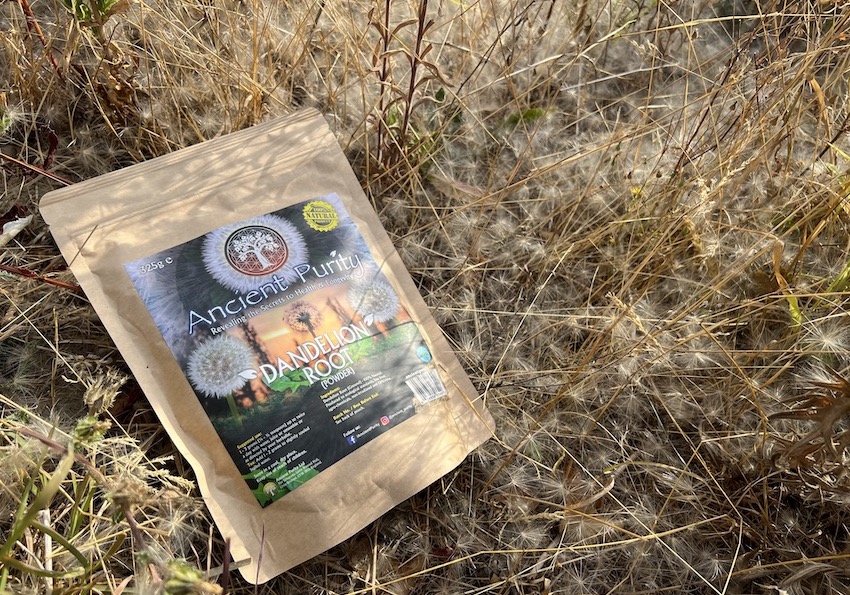 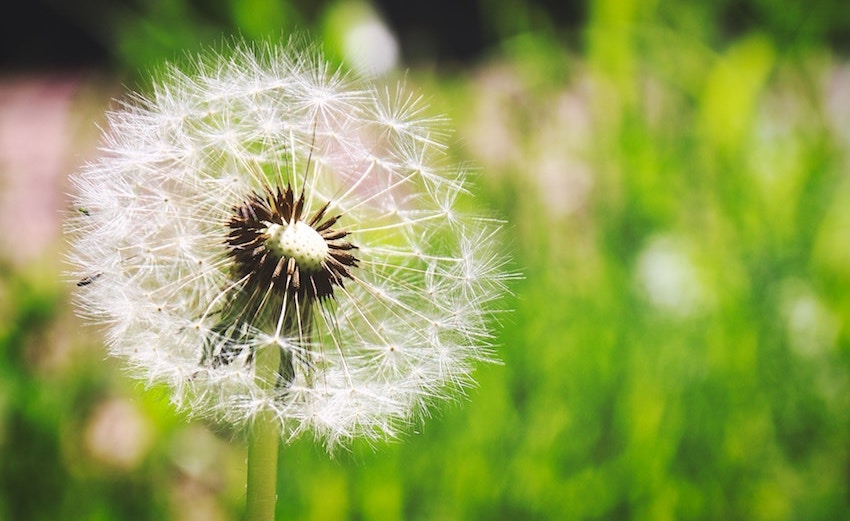 Healing with the Help of Nature 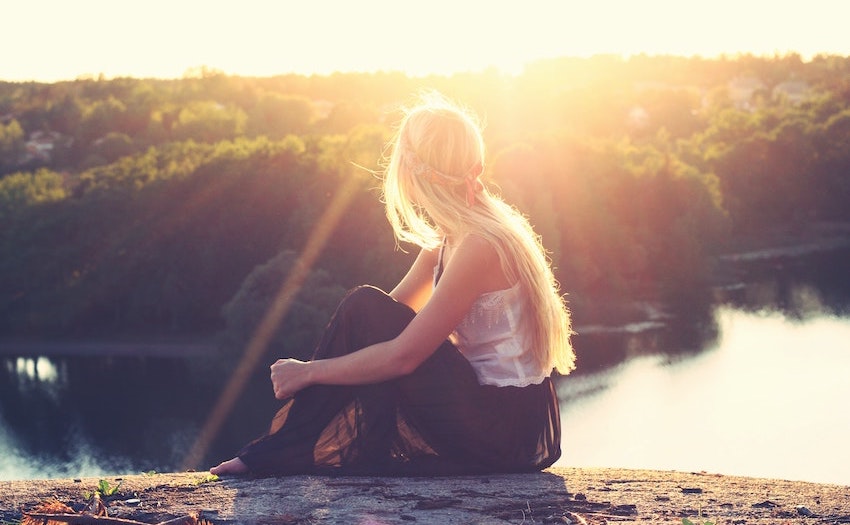 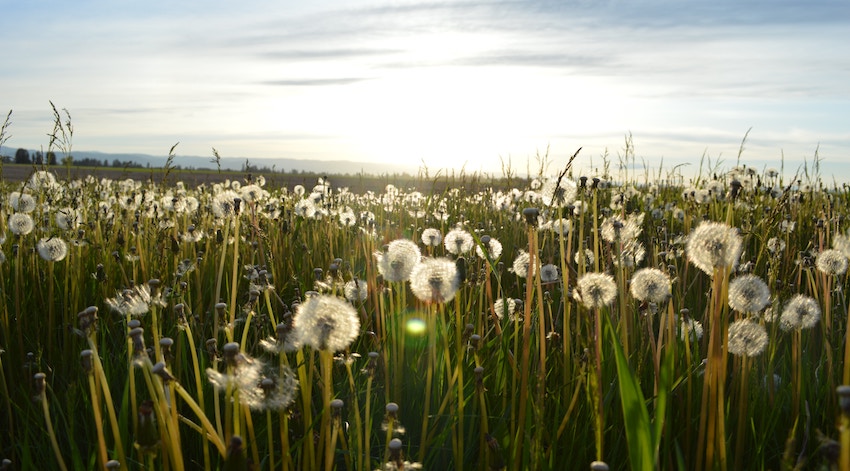 Experience One of the Wonders of Natural Health - Order Today 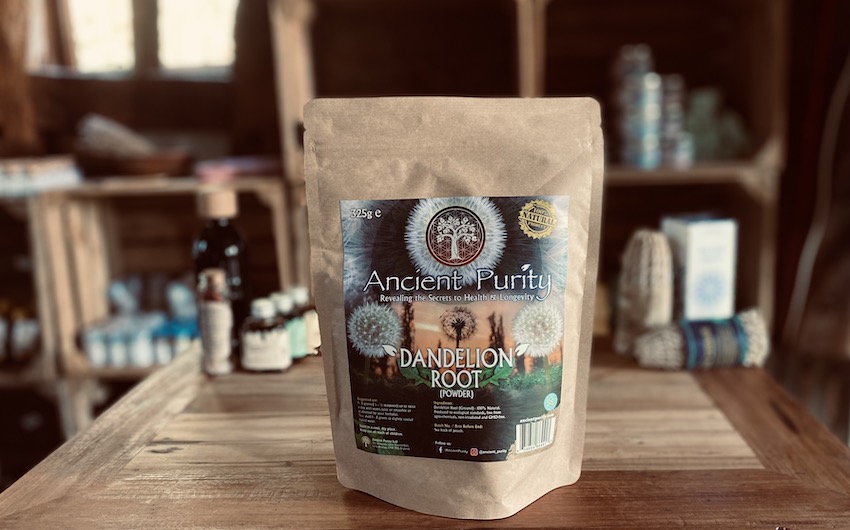 In traditional Chinese medicine (TCM), Dandelion Root has been used to treat stomach problems, appendicitis, and breast problems, such as inflammation or lack of milk flow. In Europe, Dandelion Root was used in remedies for fever, boils, eye problems, diabetes, and diarrhoea.

Some people may experience an allergic reaction to Dandelion and related plants. If you are allergic to chamomile, chrysanthemums, marigold, yarrow and the ragweed plant family, dandelion tea may not be right for you. Allergy symptoms seem to occur more often, however, when sensitive people simply touch the weed directly. Contact can cause itching and rash, inflamed eyes, a runny nose or difficulty breathing. If you have any of these side effects after drinking dandelion tea, discontinue use and consult a doctor.

Dandelion has the potential to affect your medications, although this may occur primarily with the leaf of the plant and not the root. For example, Dandelion can make medications leave your body more quickly. People on blood-thinning medications may be at risk for bleeding if they take dandelion, and diabetics may find that the herb lowers their blood sugar. Dandelion may also worsen the side effects of the drug lithium, a treatment for bipolar disorder. Given Dandelion’s numerous potential drug interactions, it's wise to talk to your doctor about drinking Dandelion Root tea.

When spring approaches, I’m beginning to think about the opportunity of a spring season detox and one of my favourite ancient roots is an amazing liver cleanser and spring is the most ideal season for some welcome liver support. According to traditional Chinese medicine (TCM) and Ayurveda, Dandelion Root Powder has bitter, sweet, and cooling properties, making it a perfect herb for the pitta dosha (Pitta is bodily energy that is fluid since it combines elements of fire and water. This Dosha governs digestion, metabolism, and transformation in the body.)

Although I use various parts of the Dandelion for healing, here, I’m focusing on the Root Powder which is a good blood purifying herb. Ancient Purity Dandelion Root Powder is also a useful remedy for stomach aches and numerous herbalists find it to be beneficial for hypoglycemia and high blood pressure. How can you obtain these health benefits?

According to ''The Way of Herbs'', Dandelion Root Powder makes a nice beverage that can be taken daily. It combines well with kukicha tea or chicory root. I pair Dandelion Root with chicory which gives this Dandelion Root Coffee a deliciously bitter, coffee-like flavour. You can also add cinnamon sticks because as the flavour and healing properties of cinnamon are powerful. Here are some delicious ways to get the healing Ancient Purity Dandelion Root Powder into your diet.

• Bring to a boil and next simmer for 5 minutes.

• Pour coffee into a Shinno Coffee Mug cup through a fine mesh strainer. Those who appreciate pure taste will be impressed and use this as their favourite mug.

In terms of sweetening your Iced Dandelion Mocha, you can use a few drops of Ancient Purity Bush Apple Syrup or stevia. I imagine this delicious caffeine-free coffee would also taste incredible with a liitle Wild Forest Honey (Available @Ancient Purity) or a few drops of Ancient Purity Kakadu Plum Syrup in place of the stevia. If you do use one of those sweeteners, be sure to add it to the coffee when it’s hot, so that it fully dissolves and doesn’t swirl around uselessly on the bottom of your drink.

• Place water, Dandelion Root, chicory, and cacao in a saucepan.

• Bring to a boil, then reduce and simmer for 5 minutes.

• Pour coffee through a fine mesh strainer into a one quart mason jar.

These paleo and gluten free Dandelion Root muffins have a soft texture that is just perfect! They have a slight coffee-like bitterness from the Dandelion Root tea, but not overpoweringly so, and a touch of sweetness from Ancient Purity Desert Lime Powder. The pecans on top give them a bit of crunch. These are my new favourite muffins for a healthy fall treat!

• Heat the non-dairy milk in a saucepan until hot but not boiling. Remove from heat and pour over Ancient Purity Dandelion Root Powder in a mug or glass measuring cup. Let the tea steep and set aside to cool.

• When it has cooled enough to handle, remove the tea bag from the non-dairy milk and squeeze it to get as much of dandelion root tea out as possible. Then measure out 0.5 cup of the Dandelion Root tea infused milk.

• In a large bowl, combine the softened coconut oil and Desert Lime Powder and mix until combined.

• Add the eggs and 1/2 cup of Dandelion Root tea infused milk and stir until smooth.

• Fill each muffin cup to nearly full then top each one with about one tablespoon of chopped pecans.

• Bake for 20-25 minutes or until a toothpick inserted in the centre of a muffin comes out clean and the pecans are slightly toasted and fragrant.

• Let the muffins cool in the pan for at least 10 minutes before carefully removing.

Q: Does Dandelion Root interact with anything?

Q: How does Dandelion Root affect my body?

A: It may act as a mild laxative and has been used to improve digestion. Preliminary research suggests that Dandelion Root may help improve liver and gallbladder function.

Q: Is Dandelion Root good for my brain?

A: Dandelion is a botanical with a great ability to support human health. Traditional knowledge and pharmacologic research both indicate that Dandelion supports gastrointestinal health. Recent research also suggests that supplementation with Dandelion Root may also support brain health and metabolic function.